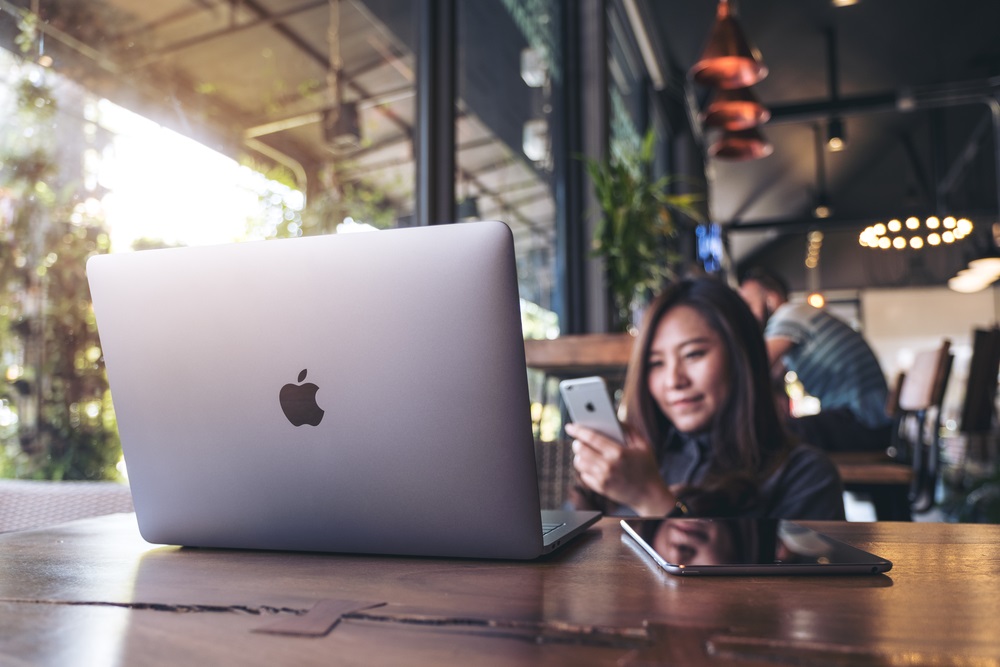 From Apple TV+ to Apple Card, the tech giant has a host of new services.

Apple has announced a string of new services as the company looks to further establish itself outside of smartphones.

Here is a look at what the technology giant has unveiled.

In a bold extension to its existing financial services, Apple announced what it called a new take on credit cards, the Apple Card.

The new Apple Card will allow users to sign up from their iPhone and begin using it “in minutes”.

The technology giant said its new system would automatically track and categorise spending for users, as well as customise repayment times.

It will be usable anywhere around the world where the firm’s Apple Pay payment system is currently available.

A physical version of the card is also to be launched for use in locations where Apple Pay is not accepted.

The firm’s much anticipated new video subscription service, Apple TV+ is the collection of original content from the company, working with Hollywood stars such as Oprah Winfrey, Steven Spielberg, Jennifer Aniston, Reese Witherspoon and J.J. Abrams.

The new service will be advert-free and on-demand, available to watch both online and offline, Apple said, and will launch in the autumn. Pricing is still to be confirmed.

It will combine with a refreshed Apple TV app that will include the new Apple TV Channels, an aggregation tool allowing users to select the services they want to access – for example US networks such as HBO and Showtime – from one location.

As well as being available on Apple devices, the tech company confirmed the new Apple TV app will come to smart TVs – including those from Samsung, LG and Sony – as well the Amazon Fire TV platform.

Sitting inside the existing Apple News app and costing 10 US dollars (£7.58) a month, the service will give users access to more than 300 publications once they join.

Titles including Vogue, The Wall Street Journal and National Geographic Magazine are among those joining the service at launch and will reach the UK later this year.

Said to be the first of its kind for mobile gaming, the service will feature more than 100 new and exclusive games designed for mobile and desktop and can be accessed by paying subscribers via the App Store.

Apple said the games that appear on Arcade will not be available on any other mobile platform or subscription service and will not require any extra in-app purchases.

Games can also be played across Apple devices, with players able to stop playing on one device and pick up at the same point on another.

Pricing for Arcade is still to be confirmed.

Apple TV+ all you need to know
What do the EU copyright reforms mean for the internet?
To Top