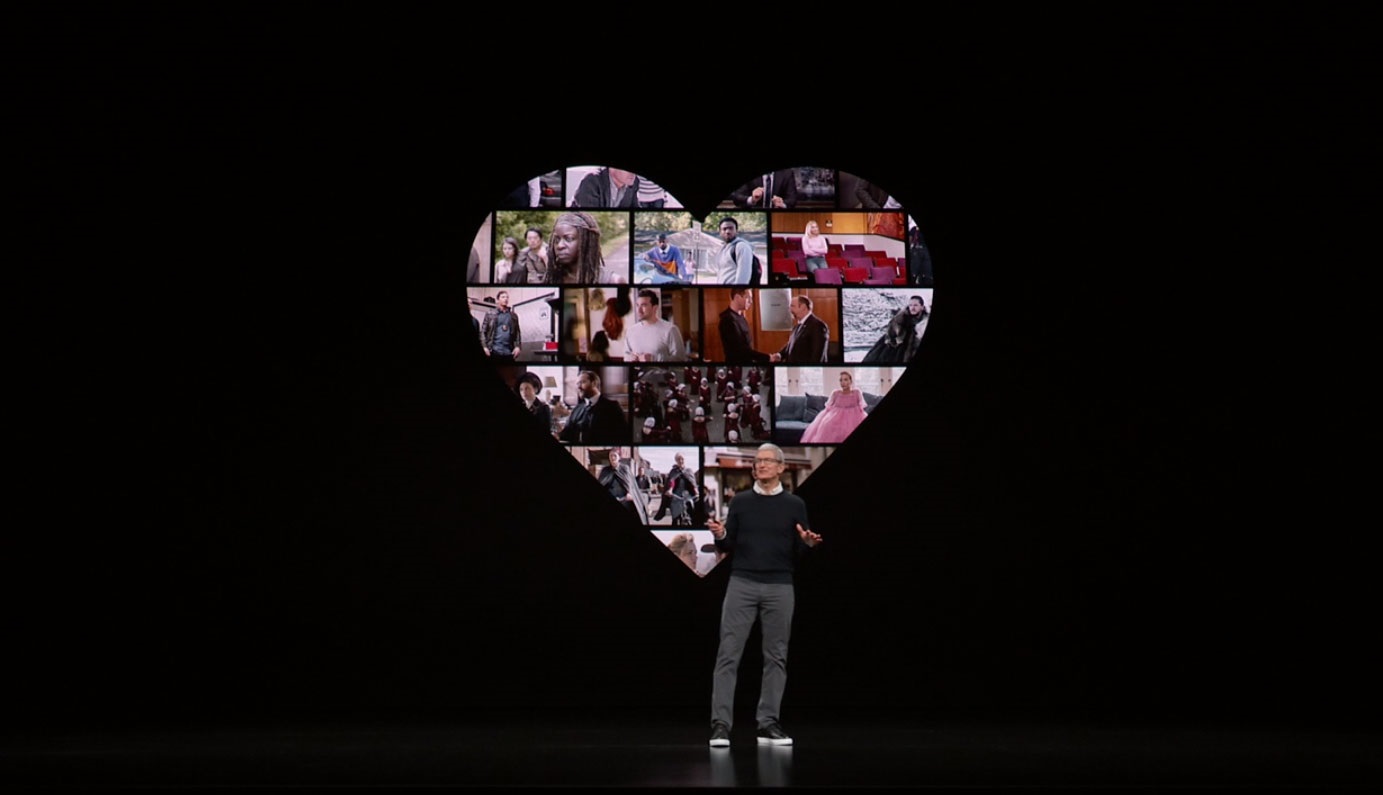 Apple TV+ will be available in the autumn.

Apple launched its long-rumoured TV streaming service at a star-studded event featuring the likes of Steven Spielberg and Oprah Winfrey.

The new service comes as Apple’s iPhone sales are slowing but at a competitive time for streaming. Netflix and Amazon Prime currently lead the way with Disney and WarnerMedia currently preparing their own offerings.

Here is everything you need to know about Apple TV+:

– Which stars are working on Apple TV+?

Apple has enlisted a number of A-list names to develop and star in a slate of original, exclusive content.

Among them is Winfrey, who will work on documentaries and a book club. Meanwhile Jennifer Aniston, Reese Witherspoon and Steve Carell will star in a series called The Morning Show.

Aquaman actor Jason Momoa will team up with actress Alfre Woodard on a project called See.

There will also be original shows for children, with a new friend of Sesame Street favourite Big Bird called Cody, whose aim is to teach youngsters about coding.

– When will Apple TV+ be released?

Apple will release Apple TV+ in the autumn.

– Will it be available in the UK?

Apple said its new streaming service will be available in more than 100 countries, which will include the UK.

– How much will it cost?

Apple is yet to confirm how much its new streaming service will cost.

If it wants to aim for a similar price point to established streaming platforms, Amazon Prime starts at £7.99 a month and Netflix is from £6.99 a month.

Apple TV+ will be available from an updated Apple TV app, which is relaunching in May.

With it, people will have access to their existing subscriptions from other channels and content providers, such as HBO and Amazon Prime, to create one place for all entertainment.  Though it is not clear whether any of these will be available to UK users.

As part of the move, the Apple TV app will be released on the Mac and on smart TVs including Samsung, LG and Sony, as well as Roku and Fire TV streaming sticks.

People will be able to use Siri to search for content, on top of the ability to download Apple shows to watch offline.

Will you be rushing to subscribe? Let us know in the comments box below.

Internet fraud man nabs £75million but loses out in the end
Apple Card, News and TV+ – all the key announcements from Apple’s live event
To Top