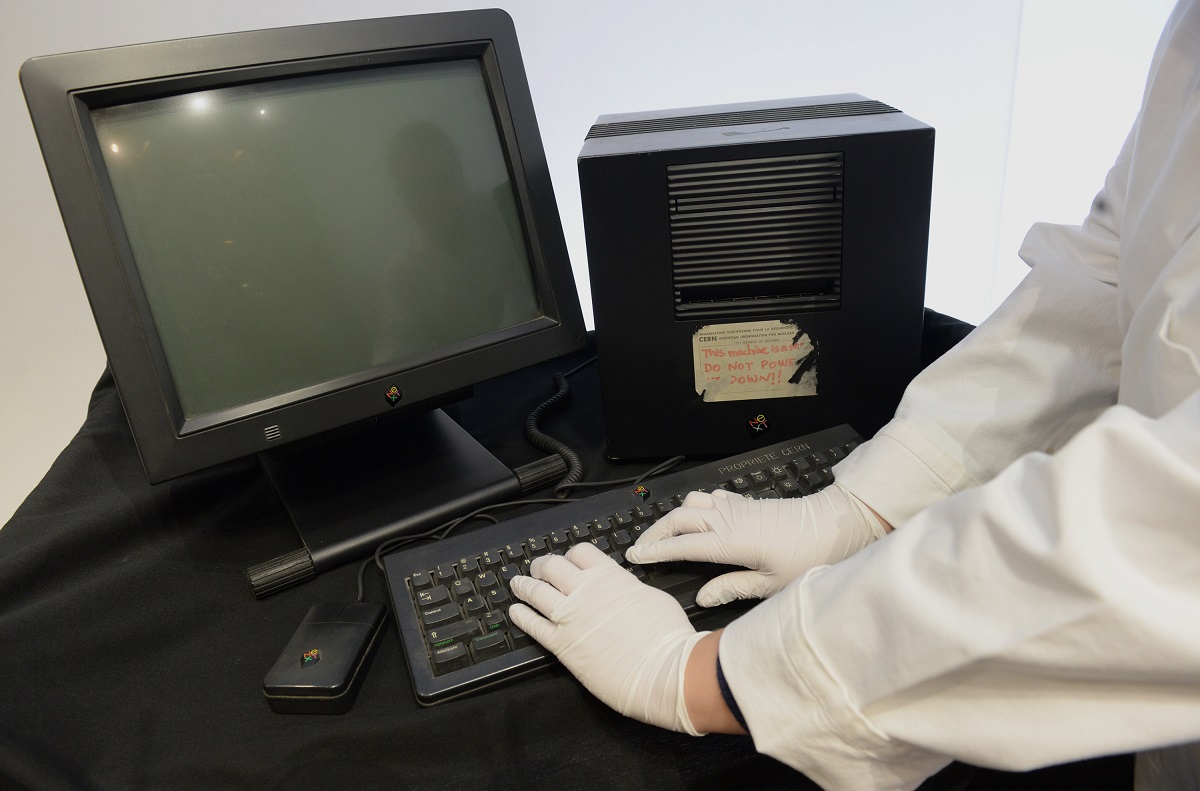 How was the World Wide Web created? We look back at the early days of www.

Sir Tim Berners-Lee, an Oxford University graduate, submitted his initial proposal for an information management system to colleagues at CERN 30 years ago. But it’s unlikely he knew the power the World Wide Web would wield. Or the impact it would have on society.

To mark the anniversary, here is a look at the history of the early World Wide Web and its creation:

Information Management: A proposal written by Tim Berners-Lee and circulated for comments at the European Organisation for Nuclear Research, CERN.

Sir Tim starts work on a hypertext graphical user interface (GUI) browser and editor using a NeXT Cube computer and the NeXTStep development environment programme. He chooses “WorldWideWeb” as the name for the project.

The files on the project are made available on the internet.

Pei Wei, a student computer programmer and member of the eXperimental Computing Facility computer club at the University of California, Berkeley, submits his “Viola” browser for the project’s X test version.

National Centre for Supercomputing Applications (NCSA) releases the first alpha version of Marc Andreessen’s “Mosaic for X.” This would become the browser used to popularise the World Wide Web. It was ported to Microsoft Windows and eventually was licensed by Microsoft to create its Internet Explorer browser.

CERN declares WWW technology would be freely usable by anyone, with no fees being payable to the organisation.

The World Wide Web Consortium (W3C), an international community where web standards are agreed upon, is founded.

What will BritBox offer?
World Wide Web trivia
To Top