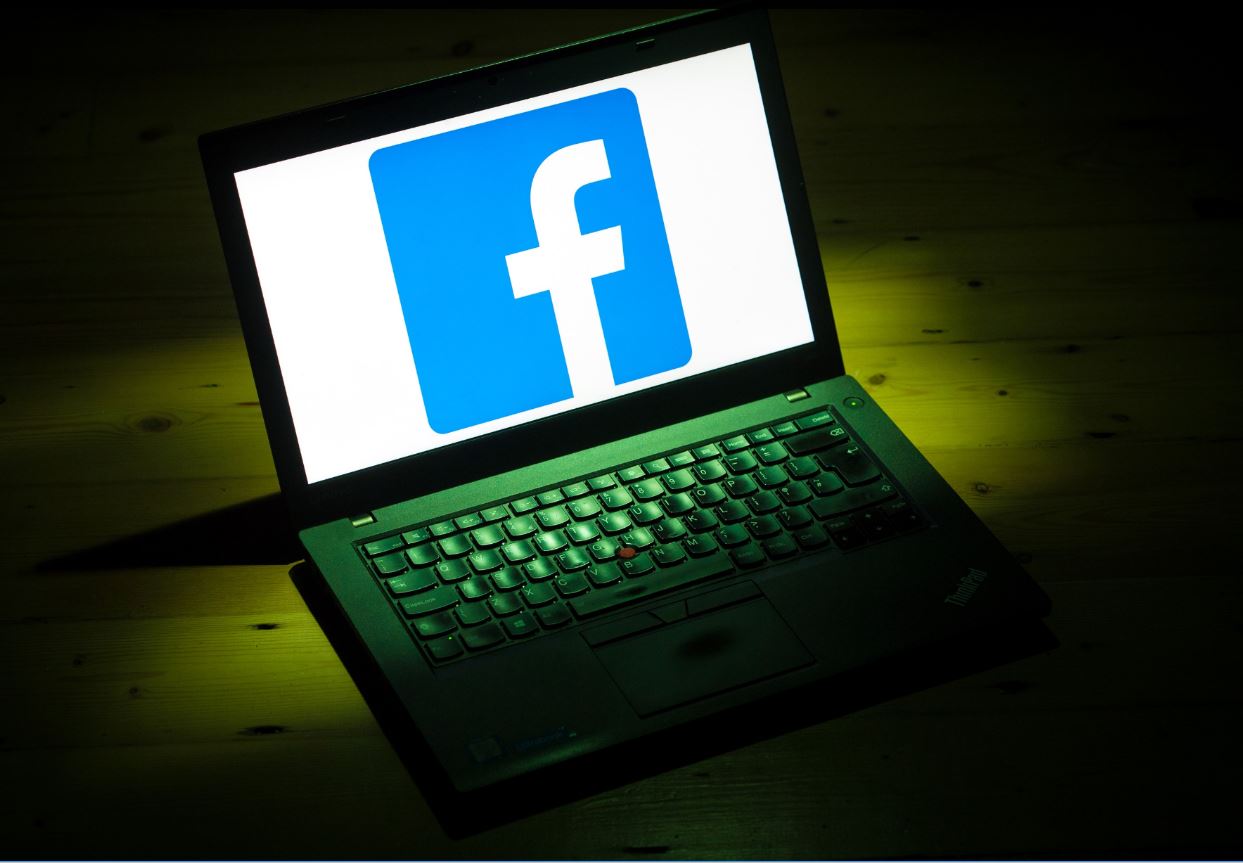 An internet fraud committed by a Lithuanian man duped Google and Facebook into transferring more than 100 million dollars (£75.7 million). The money was paid into accounts he controlled and he has pleaded guilty to wire fraud.

Evaldas Rimasauskas entered the plea in federal court in Manhattan.

The charge could carry as many as 30 years in prison and a fine of as much as one million dollars or twice the crime’s proceeds.

Rimasauskas was extradited to New York from Lithuania in 2017.

He has been detained since.

Scale of the internet fraud revealed

Google, of Mountain View, California, has said it has recouped its money.

Facebook, of Menlo Park, California, has said it recovered most of its money.

So cyber crime doesn’t pay….at least not all of the time.

Which Netflix show should you binge-watch next?
Apple TV+ all you need to know
To Top