Support for the Microsoft fitness band will stop in May 2019. Some users will be eligible for a refund.

Both the Microsoft Health Dashboard site and the Microsoft Fitness Band app for smartphones will be pulled at the end of May. Any user data uploaded to the service will also be deleted. This marks the death of the company’s health wearable tech effort.

Although the web-connected features will no longer work after May the band itself can be used. Users can still use the Microsoft Fitness Band to record and track daily health information, such as steps and heart rate, track sleep and set alarms.

However, Microsoft warned that resetting the device after May 31 will make it impossible to use again.

People have less than two months to export their data using tools on the site to an alternative platform, the company added. 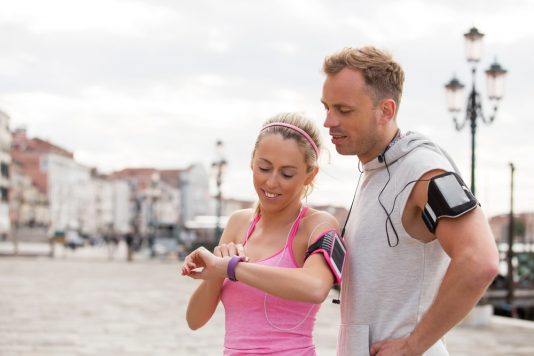 Certain owners of the outgoing device are also eligible for a refund if their band is covered under its limited warranty. Active users could also get a refund if they’ve completed a data sync from the Band to the Health Dashboard between 12/1/2018 and 3/1/2019. They will have until August 30 to claim their refund.

The Microsoft Fitness Band was first announced in October 2014 as the PC maker’s fresh venture into fitness wearables.

Despite launching a second-generation follow-up in 2015, the device struggled against more established names, such as Fitbit and the Apple Watch.