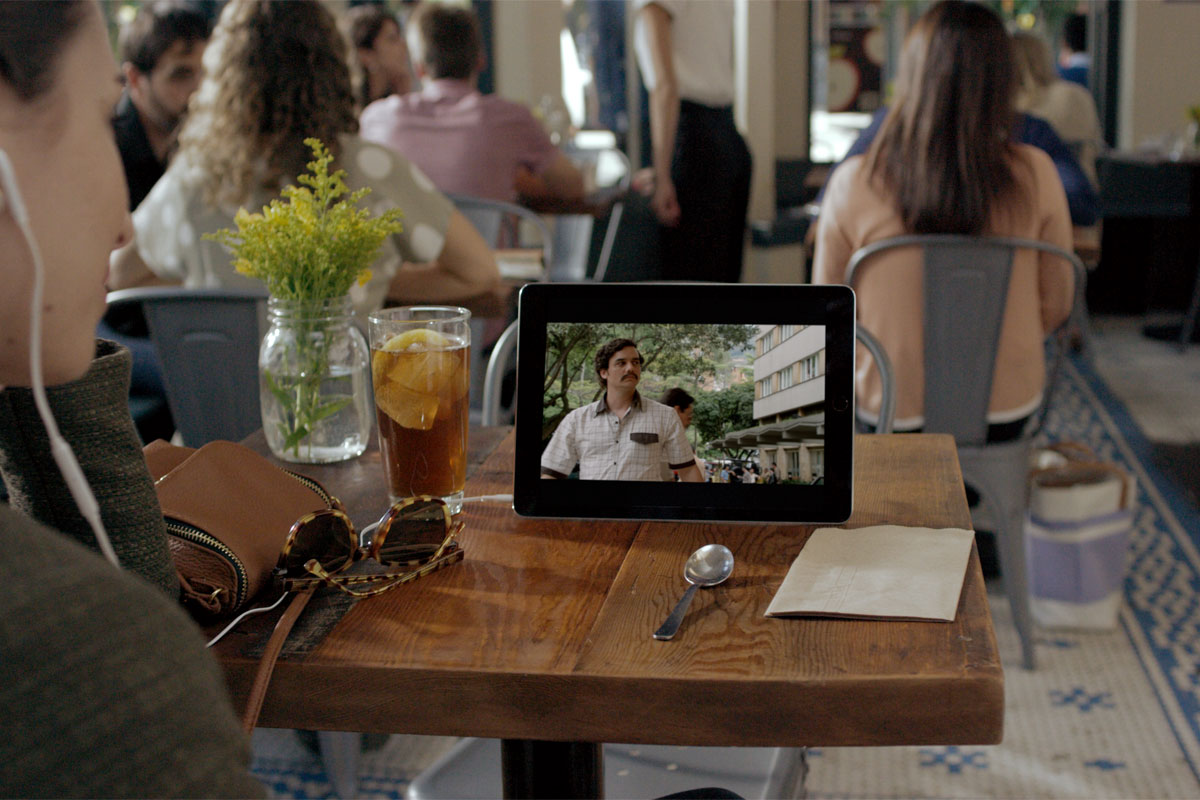 BritBox is a joint project between the BBC and ITV. The broadcasters are concluding discussions on a joint streaming service to rival Netflix and Amazon.

New commissions, recent shows and old British favourites would be featured on the BritBox platform.

– Who are the main rivals?

BritBox will have to contend with Netflix, Amazon and Sky’s Now TV. All of which already have a foot in the British streaming market.

– Why are the BBC and ITV proposing a streaming service?

Terrestrial viewing figures have been in decline for many years. Christmas Day, which was once a highlight of the broadcast TV calendar, started to experience a downward trend around the turn of the century. This emphasised broadcasters’ need to innovate.

At its peak, shows on Christmas Day would attract more than 21 million viewers, including Crocodile Dundee in 1989 and Only Fools And Horses in 2001. But in 2018 the best performing show, Call The Midwife, only achieved 8.7 million.

– Will this have an impact on the iPlayer and ITV Hub?

There is no current indication whether the proposals would have an impact on the iPlayer or ITV Hub.

BritBox will be a paid-for subscription service with new content. Whereas the iPlayer and ITV Hub are primarily free catch-up services.

– Are there other streaming platforms in the pipeline?

Apple has been long-rumoured to be launching its own video streaming platform. While Disney and WarnerMedia are currently working on plans in the US.

– How much will it cost?

Exact pricing is yet to be confirmed, but the BBC and ITV said it would be “competitive”. Which will probably mean a subscription would be in the £5-£8 per month range.

– What does this mean for the licence fee?

There’s no doubt BritBox is going to rattle more than a few cages with people already fed up at having to pay for a TV licence.

“The BBC is still charging people for a TV licence. Can they really start charging people extra to pay for the streaming service on top without triggering an exodus?” said Mark Pocock, from broadbandchoices.co.uk.

“With this new commercial focus, will there be a drop in quality of the programmes BBC licence payers currently pay to enjoy? (Will) the bigger, sexier programming be reserved for those who pay to keep up with the original programming seeing heavy investment from Amazon and Netflix?

“They are currently claiming their newest programming will go to licence holders and iPlayer first. But whether they stick to this will only be revealed in the fullness of time and any programming that may be funded by licence payers’ money will be contentious if they aren’t given access.”

– When will it launch?

Both broadcasters are hoping to launch the service in the second half of 2019.

Personally I believe the BBC as a whole should be a subscription service. Not a part licence and part subscription.

Then we have a choice of whether we want to pay for it or not. But while a TV licence remains a compulsory tax it will only mean more people looking to desert the Beeb for more quality programming on platforms they want to use. Rather than being forced to subscribe to.

Let me know what you think below. Or if you’re itching to watch subscription television on a new telly take a look at our advice on choosing a 55 inch 4K TV. You’ll be glad you did.