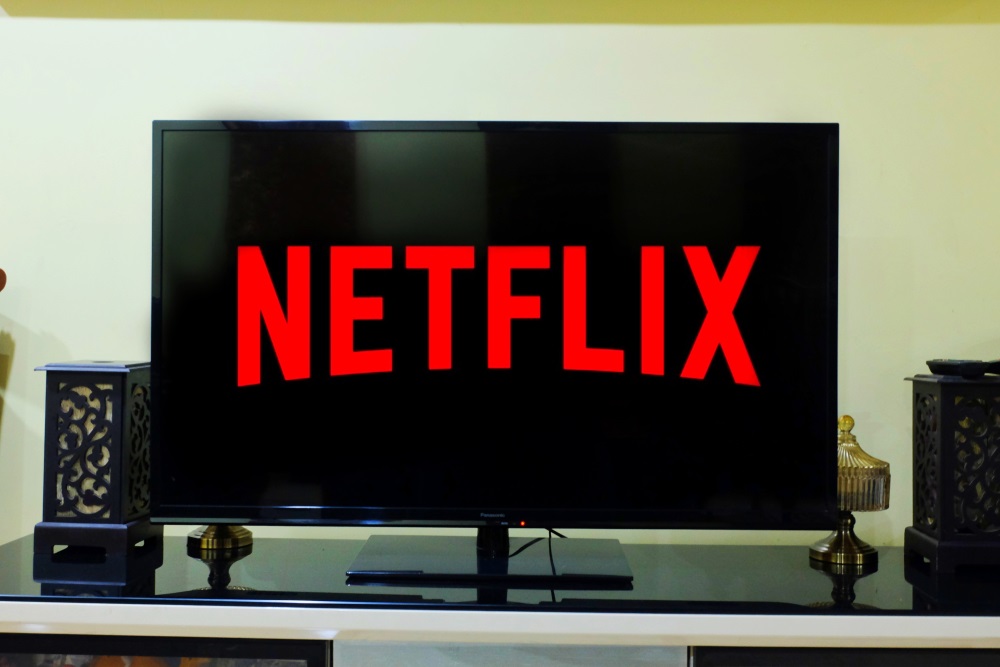 Binge-watching your way through shows has never been easier thanks to Netflix and other streaming services creating amazing content for us to get sucked into. But with thousands of shows to scroll through, how do you know which ones you’ll enjoy and which ones are a hard pass?

To make this easier, we’ve made a guide to match your personality to a Netflix show to make your next binge watching day one to look forward to.

Which personality type and series below do you identify with the most?

Eight strangers are connected through powers they can’t explain which leads to them being hunted by an unknown organisation as they look for answers. With supernatural elements in this thrilling series, it’s our top choice for creatives who are keen to experience other worldly themes in their choice of Netflix show.

Filming for the series took place in locations across the globe, delivering great visuals throughout the storyline along with superb actors of different nationalities and representations in the series. Give this one a shot and let us know what you think! 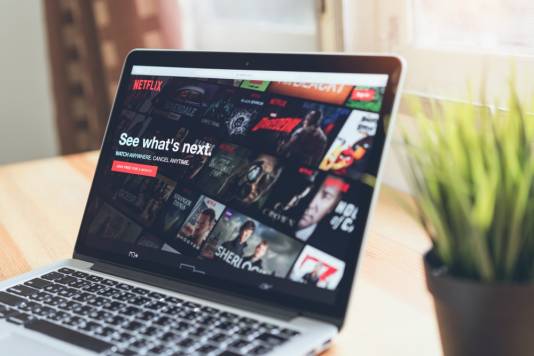 After finding herself in the afterlife but in the ‘Good Place’, Eleanor must hide in plain sight to avoid being sent to the bad place, where she believes she belongs. The Good Place is a light-hearted comedy with brilliant acting from the likes of Kristen Bell and Ted Danson, and is an easy watch for people that go 100 miles an hour and need to escape day to day life.

It’s really easy to binge all three seasons in a day, and is equally as easy to pick up from where you left off once you have tended to your busy schedule. Check it out if it sounds like this one suits you.

Dark is Netflix’s first German series, in which the case of two missing children uncovers the town’s secrets and mysteries. This series is great for murder mystery fanatics and fans of ‘Twin Peaks’, however the intensity of the series requires you to pay attention to each scene carefully.

The mystery-drama series is filled with lots of plot twists and unexpected turns along with suspense and creepy locations, which makes it perfect for a day of binge-watching for focussed personalities looking to dive into a story. 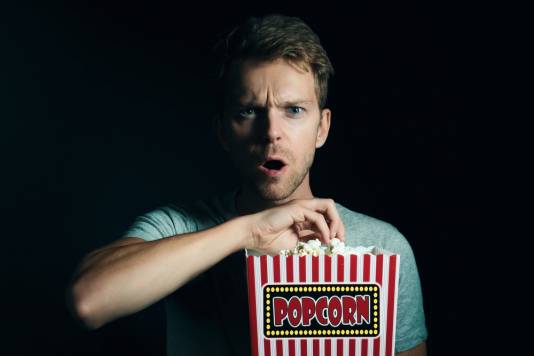 The reserved: Compassionate, well-tempered and introverted
Netflix show: The Order

Only added this March, The Order is perfect for escaping into a world full of magic and horror-fantasy. The series surrounds Jack, a new student at Belgrave University, who joins a secret society and becomes intertwined with werewolves, dark magic and the everyday struggles as a teenager.

This fantasy drama can be described as a mix between Stranger Things and Riverdale, so if you enjoy a good teen-scream and escaping the real world as you wind down and watch, this pick is ideal for you.

Do you think any of these shows are for you? We would love to hear what you think by leaving us a comment below or tweeting us @Ebuyer.