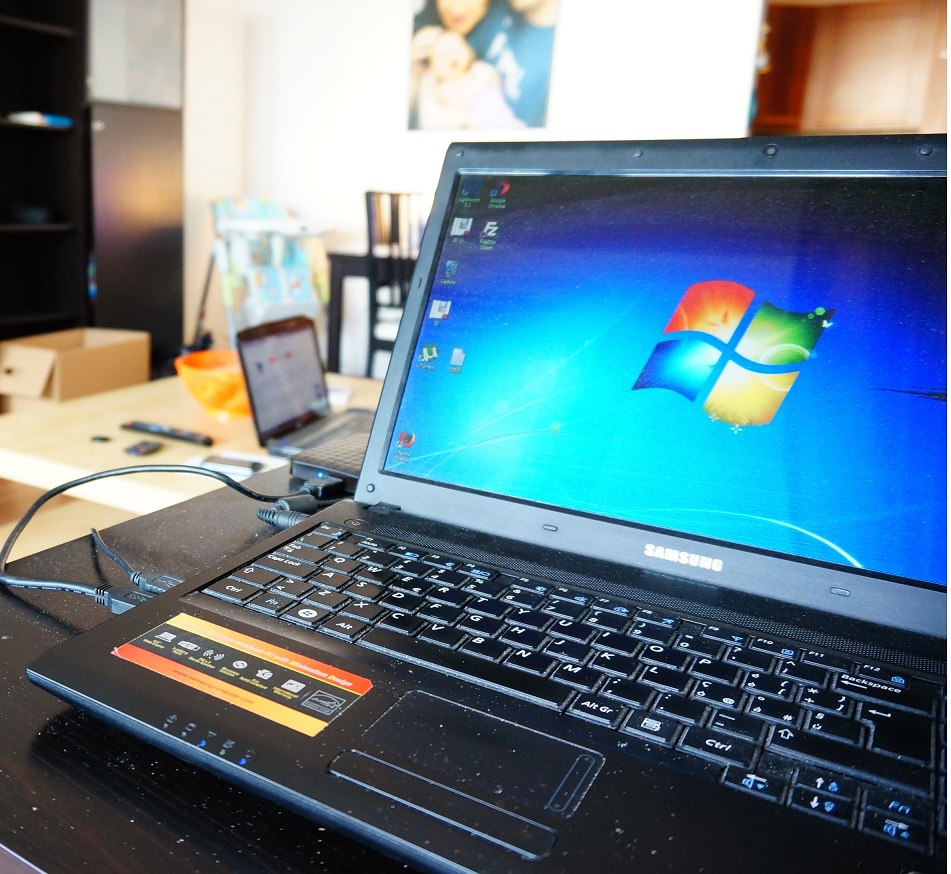 Are you still running Windows 7? If so you should be aware there’s only ten months to go before its end of support date. January 14, 2020 is the official date when Microsoft ends support for the operating system which was first launched in October 2009.

What does end of support mean?

It’s important to understand that end of support doesn’t mean your computer will stop working. Windows 7 will continue to function.

However, from January 14 next year Microsoft will no longer release any security updates for Windows 7. There will be no more software updates nor technical support.

Because you’re unable to update your Windows 7 software with security patches from Microsoft your computer may be vulnerable to viruses and malware after the end of support date.

Moving towards end of support

The first messages will be sent in April so users of the operating system can prepare for the end of support.

Security patches will continue to be produced until January 14, 2020.

As we mentioned earlier you can still use your Windows 7 PC. End of support doesn’t change that. However, your computer will be at greater risk. But you can stay secure by switching to Windows 10.

Windows 10 is Microsoft’s best and most secure operating system yet. Because Windows 10 is being constantly upgraded its best enjoyed on a new PC. Older computers may not be able to support Windows 10.