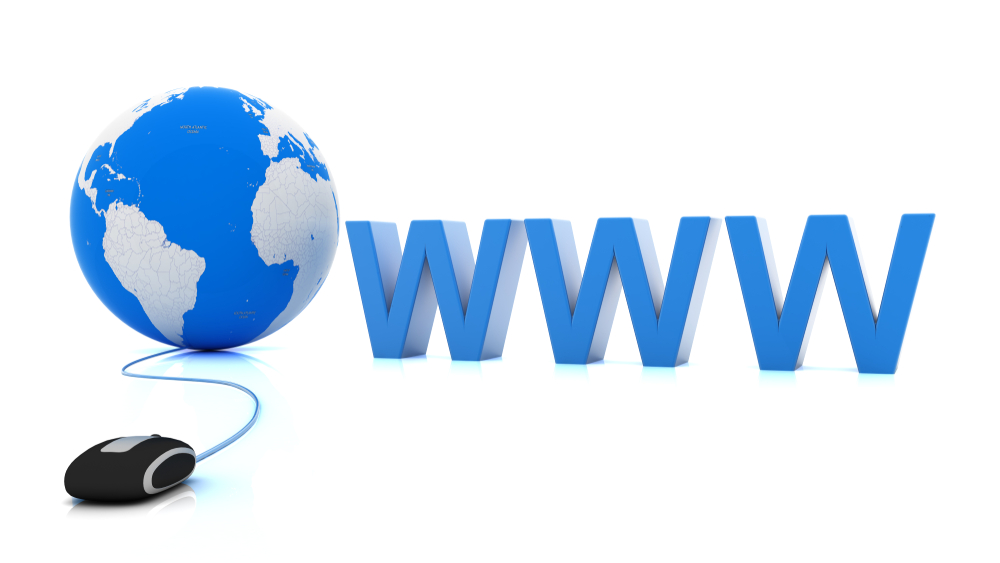 Seven things you may not know and World Wide Web trivia.

March 12, 2019 marked a significant milestone in British technology with the 30th anniversary of the World Wide Web.

In 1989, working at the European Organisation for Nuclear Research, known as CERN, Sir Tim Berners-Lee submitted a proposal for information management that would go on to transform the way people communicate and consume information.

Here are some interesting facts about the World Wide Web:

– The World Wide Web was developed out of frustration

Sir Tim invented the World Wide Web because he was frustrated to have to constantly log on to a different computer every time he wanted to access different information not on his main computer.

– The World Wide Web is not the same as the internet

The World Wide Web and the internet are wrongly confused as the same thing – something Sir Tim is quick to correct people on.

The internet, which is a network of networks formed of computers, existed long before the World Wide Web.

WWW is the transfer of information, whether it be text, documents or other rich content like videos.

– The World Wide Web was almost called something completely different

– The first website just explained what the World Wide Web was

A copy of it can still be viewed today. Click here to be transported back in time.

Years before the Internet Explorer, Sir Tim also created the first web browser, which went by the same name, WorldWideWeb.

– You can still see how the Web looked originally

Developers and designers at CERN recently rebuilt the original browser, allowing people to experience the World Wide Web as it was first intended.

You can try the browser out by clicking here.