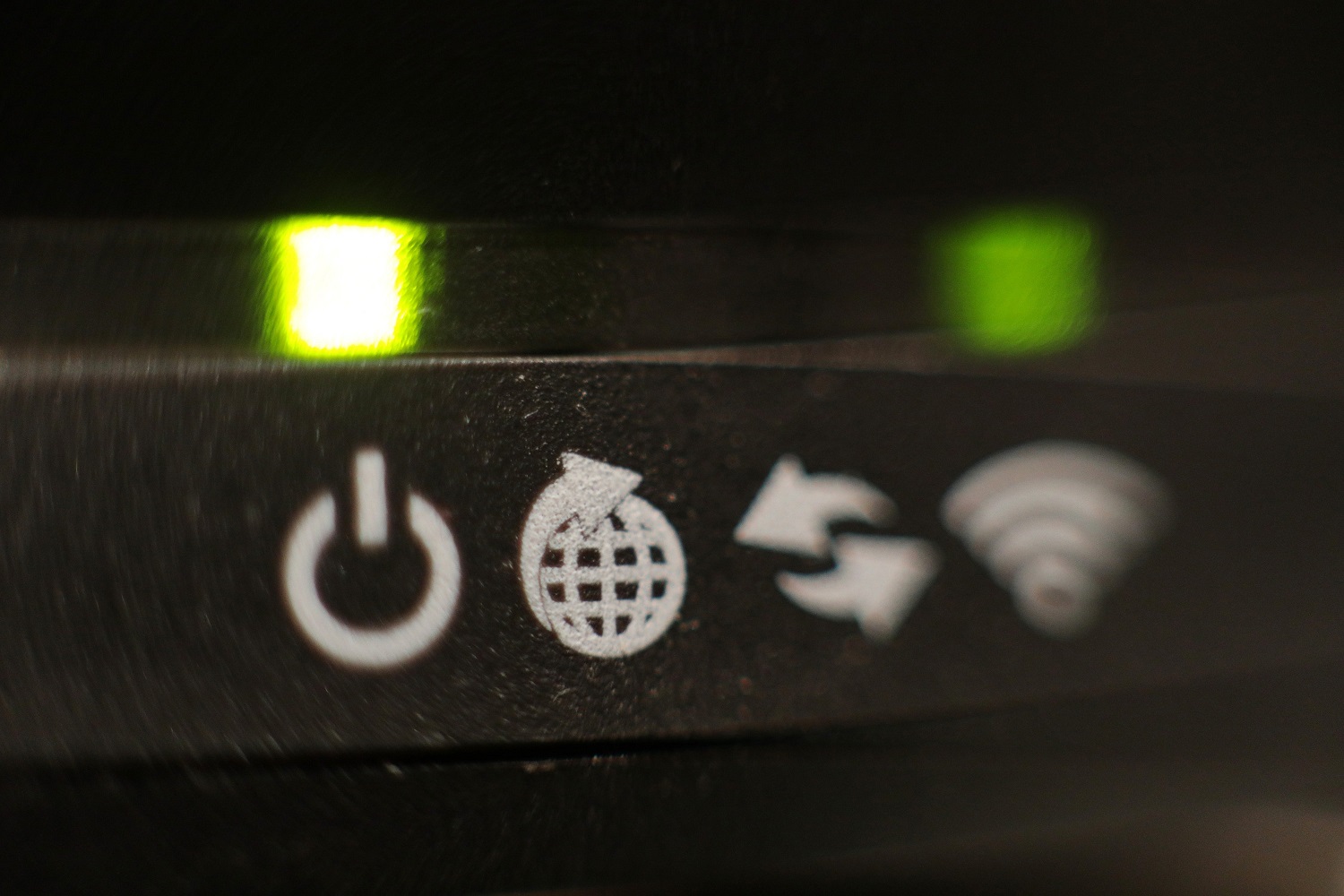 In a long overdue move broadband providers have agreed to begin compensating customers when things go wrong with their service.

Here’s a closer look at how the new broadband compensation rules breaks down.

– What has been agreed?

Broadband and landline customers who suffer delays to repairs, installations or because of missed engineer appointments will automatically receive compensation for each day they go without service.

The new scheme is being led by the industry regulator Ofcom, which says it will cover more than 95% of broadband and landline customers in the UK.

– How much will people be entitled to?

In the case of delayed repairs, when a customer’s service has stopped working and is not fully fixed after two working days, automatic compensation will be given at £8 a day.

And when the start of a new service is delayed, broadband customers will be compensated £5 a day during the delay, including the missed start date.

– How will compensation be paid?

Ofcom has said any money due will be added as credit to a customer bill within 30 days.

– Who has signed up to the new broadband compensation rules?

BT, Sky, TalkTalk, Virgin Media and Zen Internet have already signed up, while Hyperoptic and Vodafone have agreed to join and will start paying automatic compensation later this year.

Ofcom says EE and Plusnet have also committed to the scheme, but joining dates have not been confirmed.

What do the EU copyright reforms mean for the internet?
New road sign technology to combat drivers illegally using mobile phones
To Top