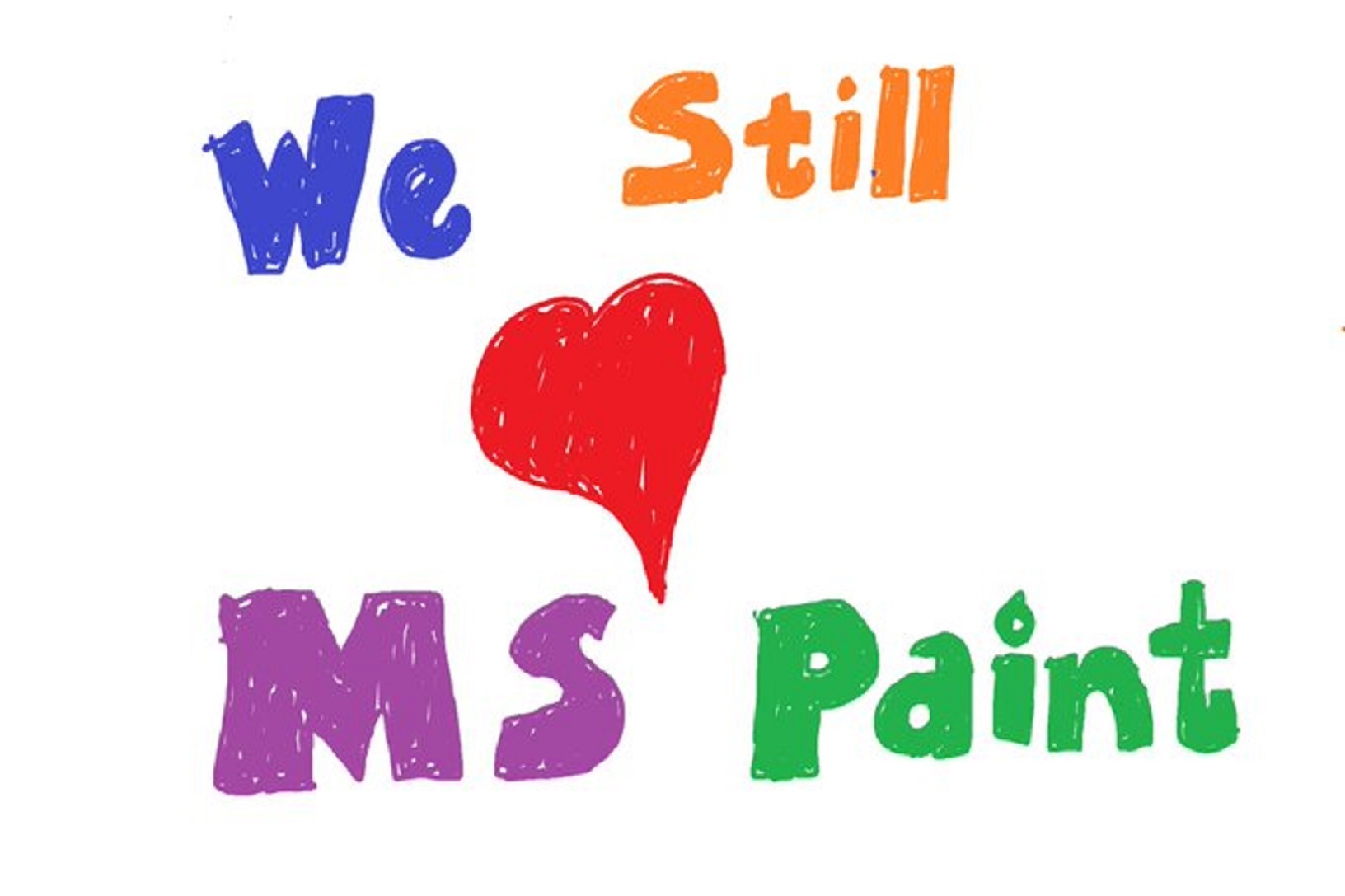 In an uncertain world nothing is as reliable as Microsoft Paint. But this most stately of apps was under threat of being killed off. But now thousands of Windows users can rejoice. Disaster has been averted. MS Paint saved.

Drawing app Microsoft Paint will remain a part of the Windows 10 operating system “for now”, one of the firm’s developers has said.

MS Paint saved – and not for the first time

Microsoft has threatened to bin Paint before. It was supposed to be removed from Windows in 2017. But this led to an outcry and an outpouring of support for the app.

Microsoft then confirmed the app would not be withdrawn but would instead be moved to the Windows Store rather than be a default app. But those who wished to continue using it could still download it for free.

But fans of the original Paint have since regularly queried if the app will be a part of the next Windows 10 update. The next is due to be released in May.

Responding to a question about the software on Twitter, Microsoft senior program manager Brandon LeBlanc confirmed that the software would “remain included in Windows 10 for now”.

The drawing tool has been a part of Windows since the original version launched in 1985. It’s long been seen as the go-to tool for quick image edits among PC users.

Its successor, Paint 3D, has become the default version of the software on Windows 10 since being introduced in 2017.

Personally I used MS Paint everyday. I can’t get on with the Fancy Dan Paint 3D. Sometimes simple is best.

Do you still use MS Paint? Let us know in the comments box below.