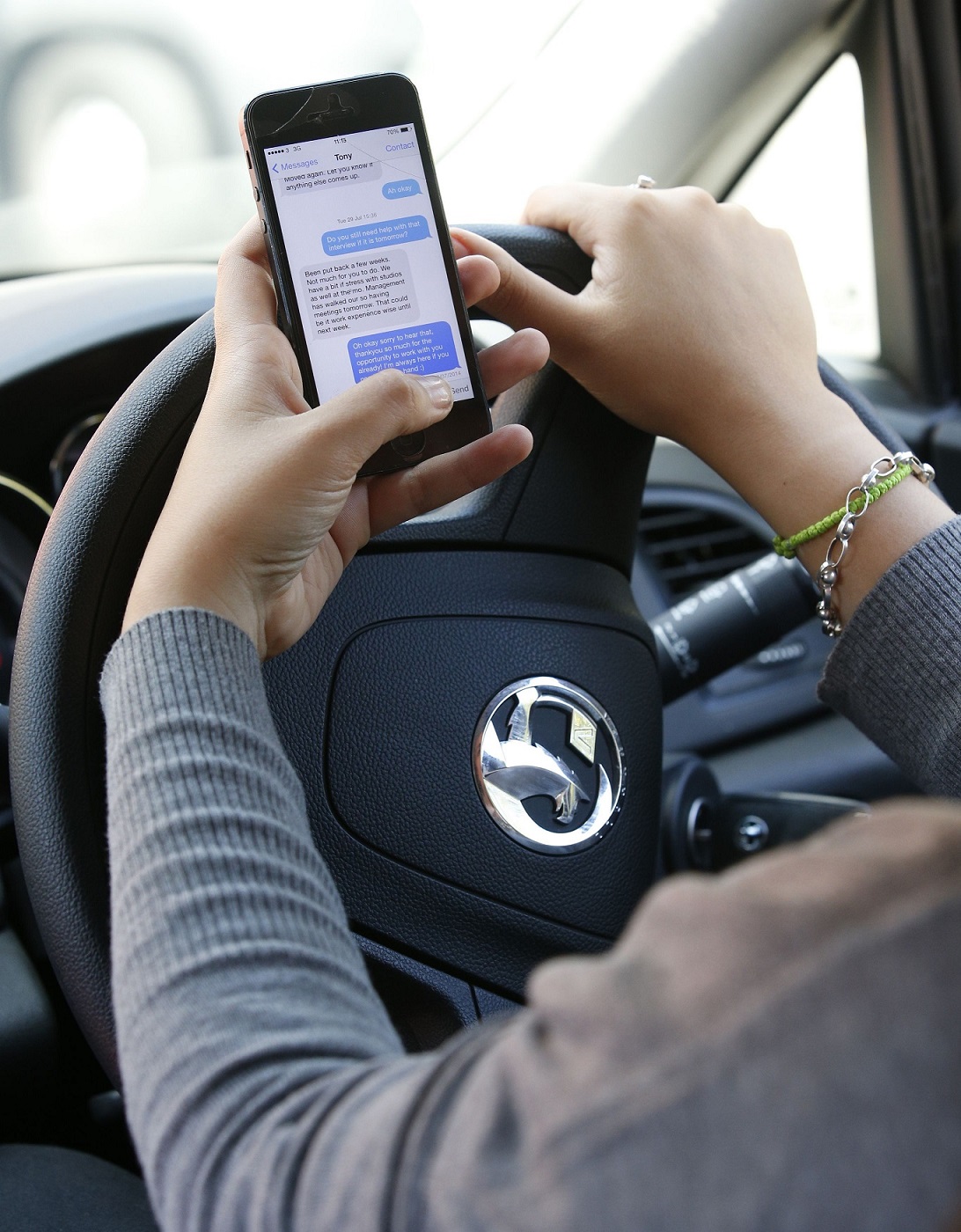 Police have unveiled a new device which can detect when motorists are using their mobile phones while driving.

Hampshire and Thames Valley police forces are the first to use the new technology which can determine how many cars on a stretch of road have phones being used without hands-free kits.

When the device, created by technology firm Westcotec, spots a phone being used, it will flash a mobile phone symbol at the vehicle to advise the driver to stop using their mobile phone. The device was first trialled in Norfolk in July 2018. 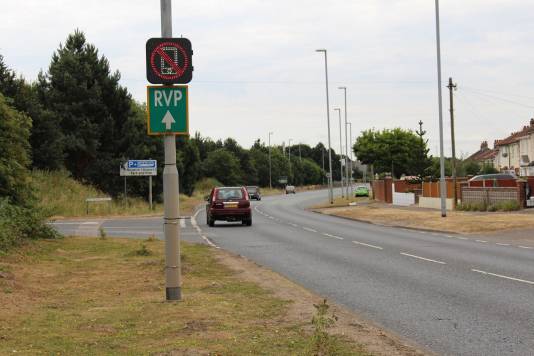 It can also enable police to identify hotspots where mobile phones are frequently used by motorists.

A spokesman for the two forces said: “The technology can detect when Bluetooth is being used. But cannot detect if a passenger is using the phone. But the sign will still be activated reminding motorists of the distraction of a mobile phone whilst driving.”

“It is also apparent that you are twice as likely to be involved in a fatal collision when texting compared with drink driving.” 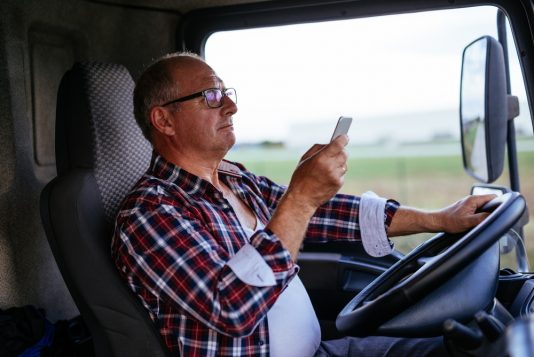 The new device will be first used on the A34 in Oxfordshire before being used across the Thames Valley and Hampshire areas.

RAC road safety spokesman Pete Williams said: “Driving and using a handheld phone do not mix. It is an incredibly dangerous and distracting combination.

“We welcome this technology as it will hopefully make drivers think about what they are doing behind the wheel. And encourage some to put down their phones and concentrate fully on driving.

“While it will no doubt be argued that the technology cannot yet definitively detect drivers that are using handheld phones illegally, we are aware of camera equipment being trialled in other countries which can.

“We have made the Department for Transport aware of this.”