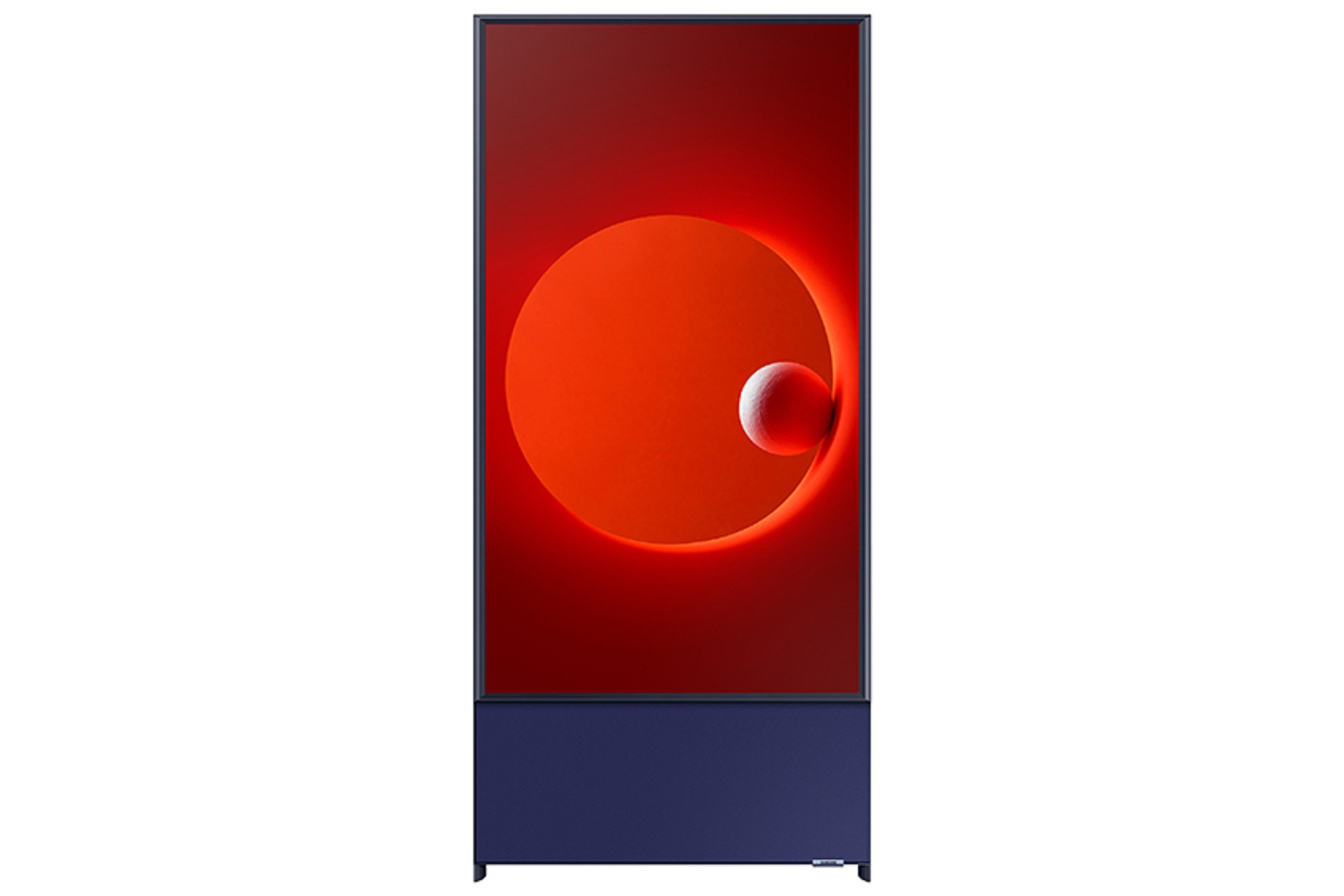 Samsung has unveiled a new type of television, one that sits in a vertical orientation to fit content filmed on mobile phones.

Called The Sero, the new device has gone on sale in Korea aimed specifically at the millennial generation, who watch more content on the vertical screen of their smartphone, Samsung said.

The tech giant said younger people would be more “familiar” with a screen laid out in this way, but the screen could also be rotated to watch TV in the standard, horizontal manner.

Content created and watched in such a manner has become increasingly popular, led by the rise of Snapchat and Instagram Stories and other viral videos.

Snapchat is among the platforms now creating its own original programmes in the format, announcing earlier this month that it plans to release at least 10 new shows specifically made for watching on mobile phone-shaped screens.

The Sero TV can also be used to display photos or a clock when not being watched, and includes a built-in microphone, which Samsung says will enable users to summon its voice-based, artificial intelligence assistant Bixby from within the device.

It remains unclear if the television will be released beyond the technology giant’s home country.

This particular TV may be a tad beyond your budget but don’t forget all Ebuyer televisions are available on affordable credit terms. Learn more about buying TVs on finance.

What will BritBox offer?
One in six Brits want Morgan Freeman to be the ‘voice’ of their smart assistant
To Top