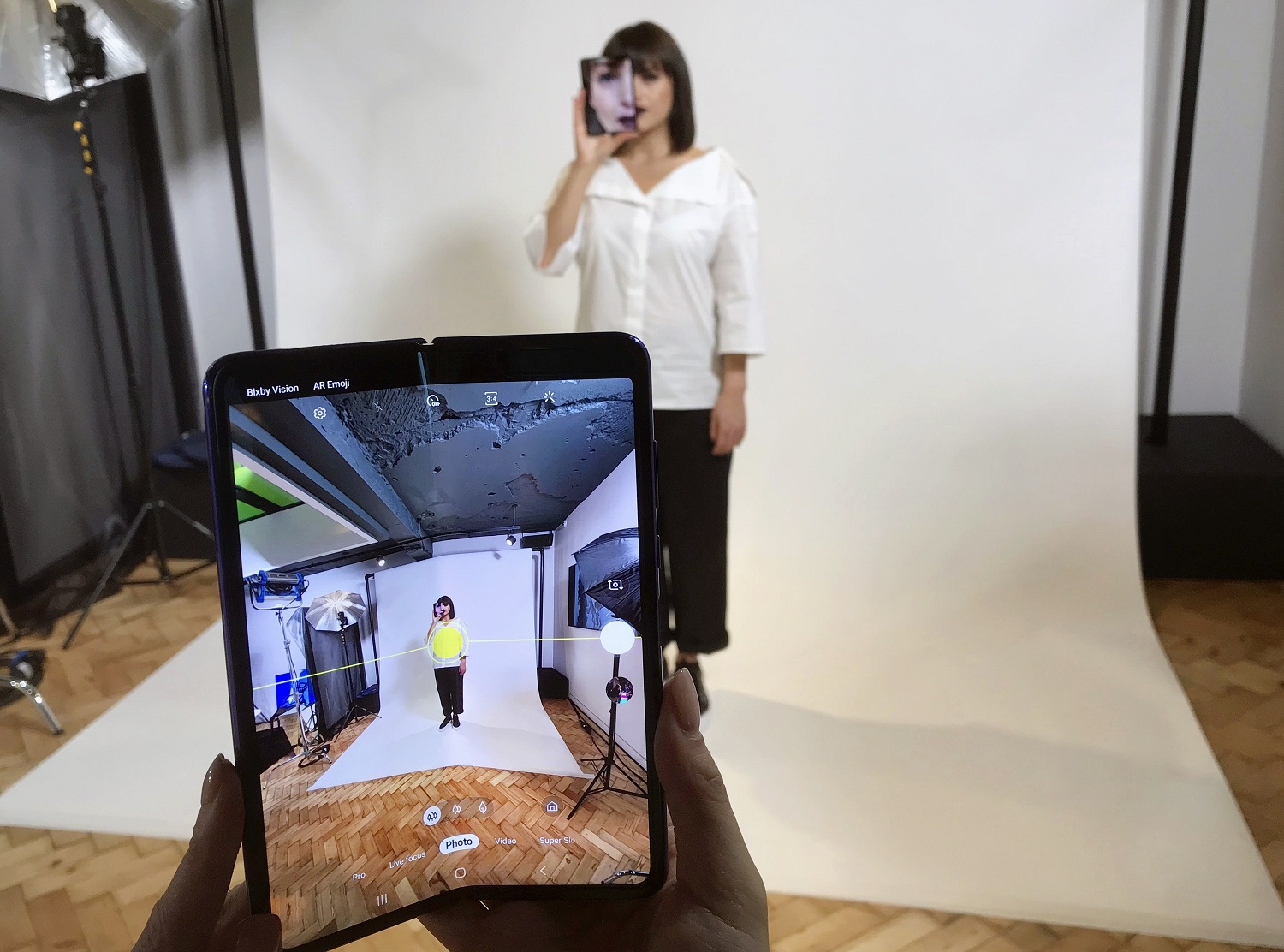 Journalists who received the new Samsung folding phones to review said the screen started flickering and turning black before completely fizzling out.

Two journalists said they had removed a thin, protective layer from the screens that they thought was supposed to come off. Although reporters from The Verge and CNBC said they left the layer on and their screens still broke.

A CNBC video shows the left side of the inside screen intermittently flashing, and the right side unresponsive.

The long-anticipated Samsung folding phone is about the size of a standard smartphone when folded. But it can open up to the size of a small tablet. It is designed to work whether closed or open. When open, the single screen display is bisected by a crease.

Samsung promises the screen can withstand being opened and closed 200,000 times, or 100 times a day for five years.

The Galaxy Fold will go on sale in the US for $1,980 (about £1,500). This will make it one of the most expensive phones anywhere. Particularly if it is not as durable as promised.

Samsung acknowledged it had heard reports of the screens breaking and said it would “thoroughly inspect these units in person to determine the cause of the matter”.

A company spokesman said it would make it clear that the top protective layer is necessary to prevent scratches.

Samsung had a disastrous rollout of a new phone in 2016 with the Galaxy Note 7, which they eventually recalled because its batteries were catching fire.