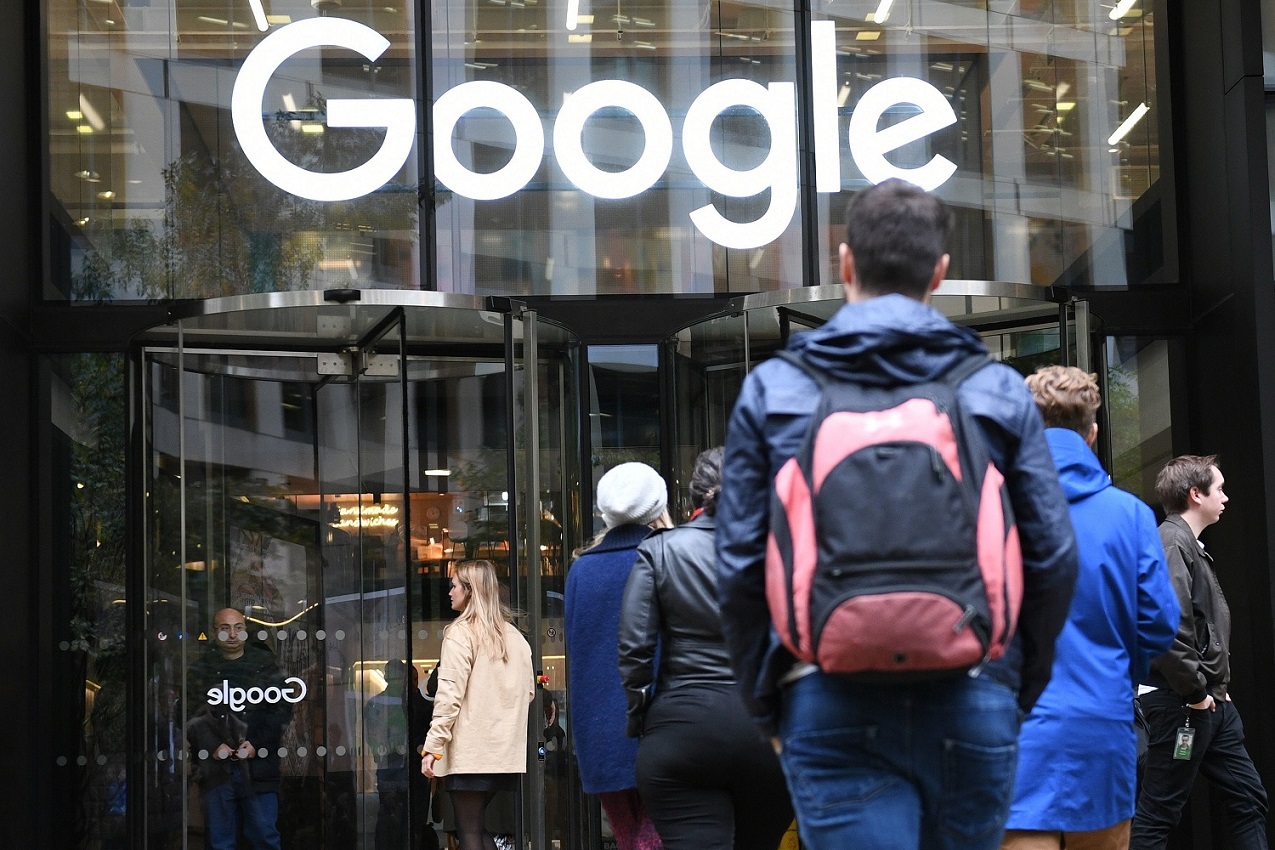 The EU copyright reforms voted through by MEPs will make tech giants like Google and Facebook more liable for copyrighted material posted on their platforms.

The way copyright works online across the EU is to change after the European Parliament approved reforms designed to reflect the digital age.

They want to protect the work of creatives, musicians and journalists online in the face of heightened competition with tech giants.

Now, after years of debates and amendments, MEPs voted in favour of the controversial reforms. But what do they mean for the internet?

– Will I still be able to upload content online?

Tech companies already remove music and videos that are copyrighted. For example, YouTube scans uploads and matches them up to a database of files submitted by content owners. This gives the original creator of that work the option to block, monetise or simply track it.

Under Article 11 and Article 13 of the reforms, tech companies will be more liable for any copyrighted content uploaded on to their platforms. Meanwhile creators will have more power to negotiate better remuneration deals for the use of their works.

– Why are the tech giants against the move?

The companies affected by the EU copyright reforms argue the reforms are unrealistic and existing systems already pay artists fairly.

YouTube in particular has warned EU-based users could be cut off entirely from videos.

– Why are other people against the EU copyright reforms?

Not only have the tech giants themselves come out against the copyright changes, members of the public and politicians are concerned it could have an impact on freedom of speech and expression.

– What does it mean for news online?

Article 11 relates more specifically to the sharing of news articles.

With news shared widely on social network platforms, it is increasingly difficult for news organisations to continue funding quality journalism. But the likes of Google News and Facebook will still be able show snippets of news articles.

Non-commercial encyclopaedias like Wikipedia have also been made exempt.

– Will I still be able to share memes and GIFs?

Memes and GIFs were feared as a possible victim of the new copyright rules. But tweaks made earlier this year specifically made memes and GIFs safe “for purposes of quotation, criticism, review, caricature, parody and pastiche”.

– When will the EU copyright reforms come into force?

EU member states will have two years to implement the new rules.

– Will it come into force in the UK?

The UK will essentially be able to decide if it wants to implement the new rules as well but it’s not clear what it will choose to do in face of Brexit uncertainty.

“Whether the UK leaves Europe with or without a deal. It’s hard to see that it would not follow Europe’s lead on this, whatever the respective outcomes of Brexit,” said Raffaella De Santis, associate at law firm Harbottle & Lewis.

Apple Card, News and TV+ – all the key announcements from Apple’s live event
How do the new broadband compensation rules work?
To Top