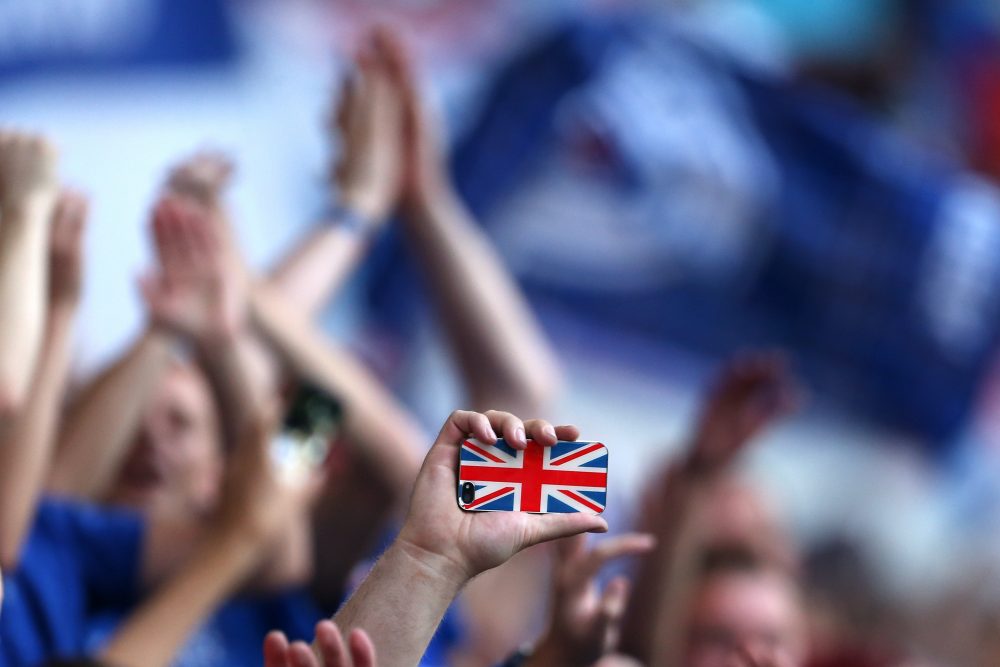 The next level of mobile technology – 5G – is almost with us, but how is it progressing?

5G is the next generation of wireless mobile connections, following on from the 4G networks currently used by smartphones across the globe.

As the name suggests, this is the fifth generation of the network technology.

– What is Huawei’s involvement in 5G?

The Chinese telecoms giant has got ahead of rivals by rapidly developing key parts of the 5G infrastructure and making it attractive to markets across the world with competitive prices.

“Huawei is considered months ahead of competition and restricting its involvement could be damaging to the UK’s ambition to be among Europe’s 5G pacesetters,” said Kester Mann, from CCS Insight.

“Already, all four network operators have signalled that they will launch commercial 5G services before the end of 2019.

“Cutting out the market leader would inevitably lead to higher costs of deployment which could ultimately be passed on to consumers.”

– How have telecom companies reacted?

EE owner BT – which confirmed last year that it had removed Huawei equipment from key areas of its 4G network – said: “We’re aware of the reports around a Government decision on Huawei’s involvement in 5G networks.

“We haven’t been directly notified of any detail as yet, and we will continue to liaise with the NCSC (National Cyber Security Centre) and UK Government to understand the latest decisions around the usage of Huawei for 5G networks.”

There is no official speed standard for 5G, but many experts state it could be 10 times faster than 4G – and therefore potentially faster than home fibre broadband.

“5G is a next-gen network technology that should deliver speeds of up to 10Gbps – on paper, that’s considerably faster than 4G’s top-end speed of 300Mbps,” said Ernest Doku, mobiles expert at uSwitch.com.

“In practice though, as we’ve seen with 4G, the speeds will likely be well below that but real-world tests do show it’s still much quicker than its predecessor.

“Where you’ll see a real difference with 5G is in the speeds you can download Ultra HD and 3D video. At 5G’s theoretical top speed, you could download an entire 25GB Ultra HD movie in about 20 seconds.”

– What are the benefits of 5G?

The most obvious benefit to people will be faster, more reliable connections on their smartphones and other mobile devices, but the network technology will also improve services in other areas.

Ericsson, King’s College London and a group of other researchers have already demonstrated how 5G could be used to examine patients remotely, meaning experts can use a sensory glove no matter where they are.

5G is made up of unique radio frequencies that are broken up into bands. These frequencies are a lot higher than 4G, so can support a bigger capacity.

“5G is considered a millimetre wave technology – with a shorter wavelength than 4G, it has a higher frequency, which gives it a higher bandwidth and consequently ability to handle more data,” Mr Doku added.

Each network is planning to roll out 5G at different stages.

EE is expected to be among the first, with a roll-out of 5G anticipated later in 2019, following a number of ongoing trials. Its next test will be carried out during the Glastonbury festival in June.