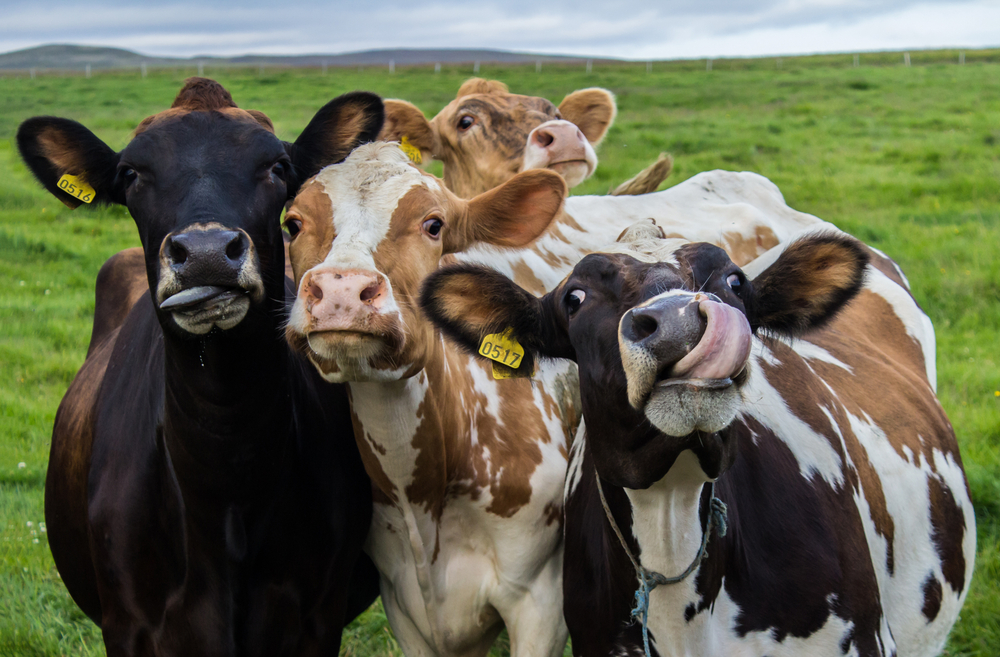 Everyone has lost their mobile at some time or other, but usually it turns up either down the side of the settee or underneath your car seat. These things happen. However, some people really are very unlucky when it comes to losing their mobile phones.

We’ve compiled a list of the 9 strangest places mobiles have ever been lost or found.

A vet in Devon had to investigate difficulties during the birth of a calf and used the torch to take a closer look at the rear end of the animal. Unfortunately, in the confined space available – we won’t go into all the squelchy details – he dropped his mobile. The mobile was found ‘at a later date’ after finding its way back out via natural methods… (casemad.com)

2. Calling the other side

An undertaker from London reported his phone as lost, but the insurance claim was withdrawn after it was found inside a coffin – next to a body that was due to be buried shortly afterwards. (mobileinsurance.co.uk)

Andrew Cheatle was playing with his dog on a beach in England when his iphone slipped out of his pocket. He thought he’d never see it again, but a week later someone called his girlfriend from his phone number.

Glen Kerley of Worthing, West Sussex had been out fishing and caught a 25-pound cod – and found the phone inside the fish. He retrieved the SIM card, inserted it into a dry phone, and found Cheatle’s saved numbers. When Cheatle retrieved the phone and dried it out, it still worked – but not perfectly. He had the circuit board replaced, and he still uses the phone. (mentalfloss.com) 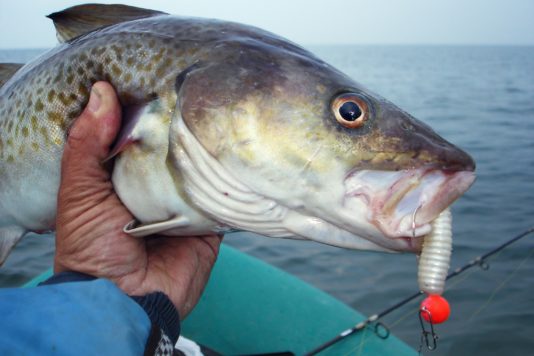 A lady in her 30s claimed she’d been walking her Cocker Spaniel on Barry Island beach, Wales, when a seagull swooped down and took her Samsung Galaxy from her hand. Her insurance probably went sky-high after that. (mobileinsurance.com)

A builder in his 30s from Stockport reported his phone as lost, but later called to withdraw the claim after a customer got in touch with his firm to say that they’d heard a phone ringing inside the wall of their new extension. He’d left it inside the wall cavity and the customer was kind enough to let him remove the phone and patch the wall up. (mobileinsurance.com)

A pyrotechnician was setting up a show for the National Fireworks Championships in Plymouth, and after leaving his iPhone 3GS within the “blast zone”, it was nowhere to be found when he returned post-show – but then he found the remains some distance away after having been fired 3,000ft into the air before exploding in a stunning display. (Pocket-lint.com) 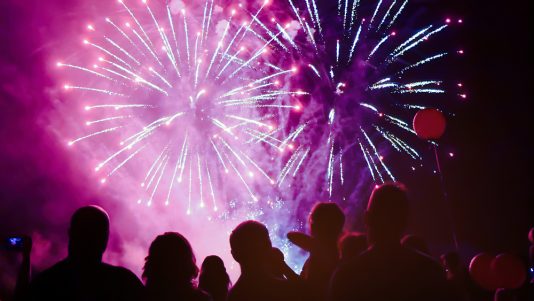 Oh, there it goes…

Sam the dog from Stirling, Scotland was being sick for seemingly no reason. The vet opened him up to gauge whether he had swallowed something he shouldn’t have. Low and behold, she found a mobile phone that the owner just simply couldn’t find anywhere. And now Sam always comes when you call him! (casemad.com)

A lady in her early 40s from Nottingham baked her Nokia 6303i into a Victoria Sponge she’d been making for her daughter’s birthday. It didn’t endure the heat of gas mark 5. I don’t think it tasted particularly good, either. (Pocket-lint.com)

Emma Schweiger of Janesville Township, Wisconsin, USA opened a bag of Clancy’s Ripple Potato Chips – crisps in the UK – and started eating. She wasn’t looking at the bag when she reached in and felt something hard. It was a mobile phone. The blue and silver Nokia phone contained a T-Mobile SIM card in it and grease stains on the outside. The crisps were distributed by Aldi, who removed the rest of the item from the shelves and said they would investigate. Schweiger said she would pour them out into a bowl before eating in future. Well, she’s making all the right signals. (Mentalfloss.com)

Now let that be a lesson to you all, especially if you’re a vet. So, where’s your mobile right now? Yeah, thought so…