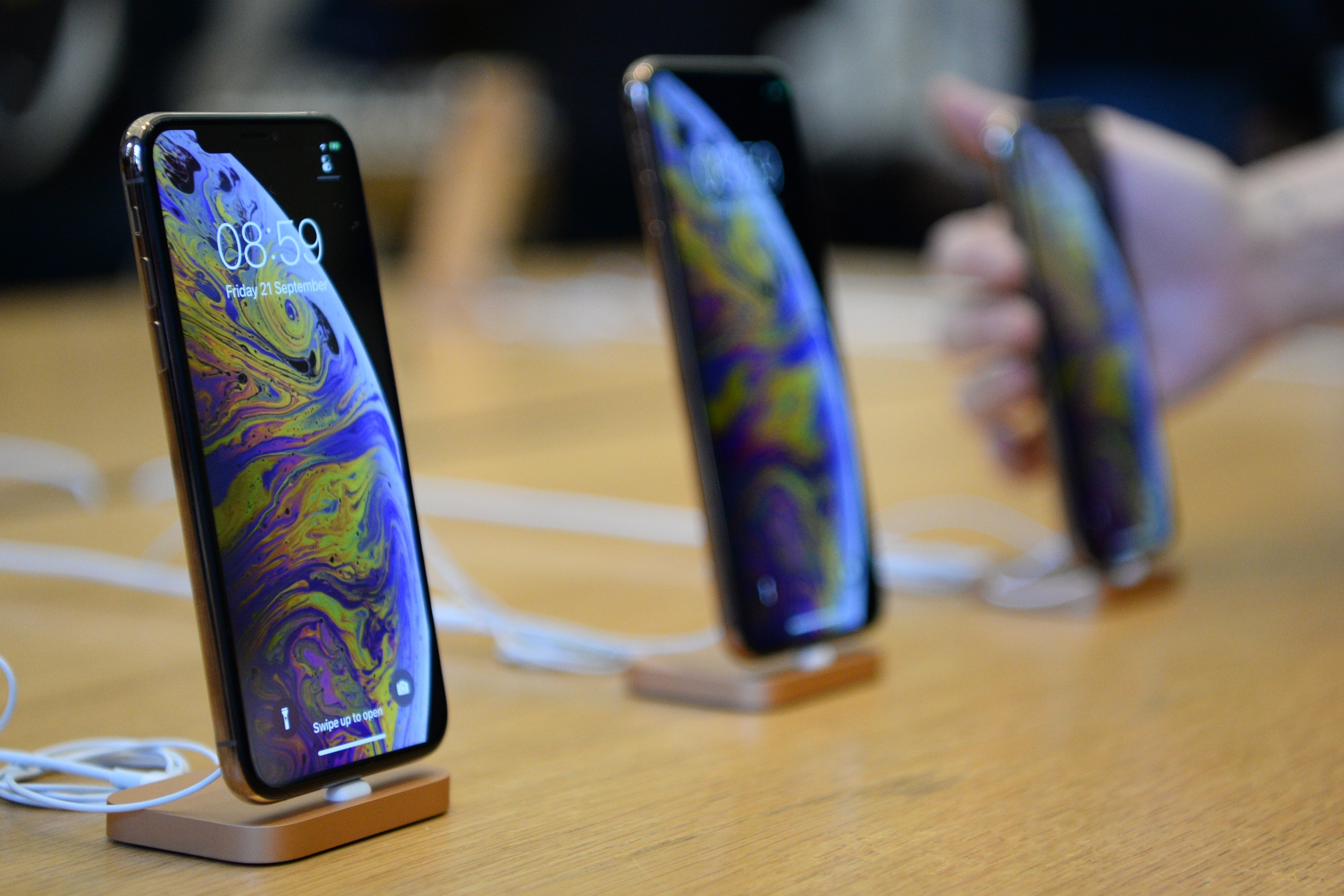 The tech giant has formally agreed with the Competition and Markets Authority to continue supplying users with information about their iPhone battery.

Apple has formally committed to be “clearer and more upfront” with iPhone users about battery health and performance as part of a new agreement with the Competition and Markets Authority (CMA), the department has said.

The authority raised consumer law concerns with Apple last year after it said iPhone users were not being clearly warned that their phone’s performance could slow down because of a software feature designed to manage battery demands.

Apple has since introduced a range of new information tools and features that explain iPhone battery life and performance, but has now formally agreed with the CMA to continue doing so.

In late 2017, the tech giant caused controversy when it confirmed it had introduced a software feature the previous year which slowed down the performance of older iPhone handsets in order to preserve battery life.

The firm apologised and last year also added a feature which enables users to switch off the performance management tool if they so choose.

At the time, Apple chief executive Tim Cook said: “Our actions were all in service of the user, I can’t stress that enough. Maybe we should have been clearer at a point in time but our actions were always the purest.”

Since then, Apple has also added new battery health monitoring tools to its iOS operating system, which allows users to track the health of their device’s battery, and has a support page on its website which explains how the iPhone battery and performance are linked.

The CMA acknowledged the steps Apple had taken and said the company had now formally agreed to notify people when issuing a software update if it is expected to impact on the performance of their smartphone.

The announcement said Apple had formally committed to “provide easily accessible information about battery health and unexpected shutdowns, along with guidance on how iPhone users can maximise the health of their phone’s battery”.

The CMA said that by signing up to the agreement, Apple will now be bound by it and any breach found to have been made can lead to action through the courts.

EE to launch UK 5G network on May 30
Are 5G phones worth it?
To Top