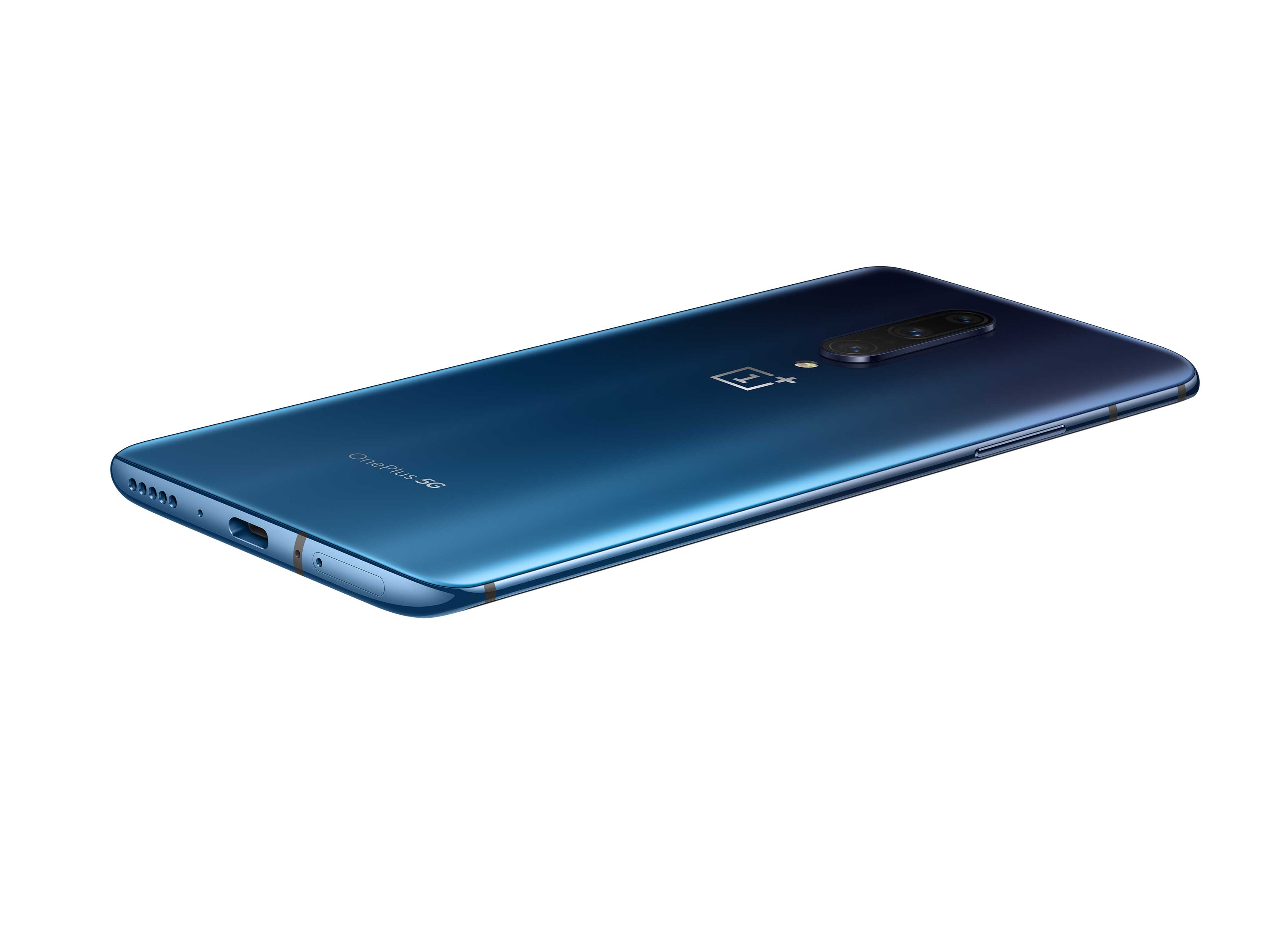 EE has switched its 5G network on in parts of the country and Vodafone is set to follow in July. Many people are looking forward to buying the next generation of mobiles, but all things considered, are 5G phones worth it?

5G is available to the public in the UK for the first time, with EE launching its service this week in select cities.

The new network coverage is available in parts of London, Cardiff, Belfast, Edinburgh, Birmingham and Manchester to begin with, before rolling out gradually to other locations by the end of the year and into 2020.

To take advantage of the faster internet speeds – which can reach several times that of current generation 4G – users will need to be on a 5G plan and have a 5G-enabled handset.

There is always a rush to buy the latest smartphones when new, faster internet speeds are available, but is the excitement really worth it?

Get in the queue

Firstly, if you go for as 5G-enabled phone, in many cases you’re going to have to wait – as most aren’t available yet. And when they are, you’ll have to pay through the nose for one. 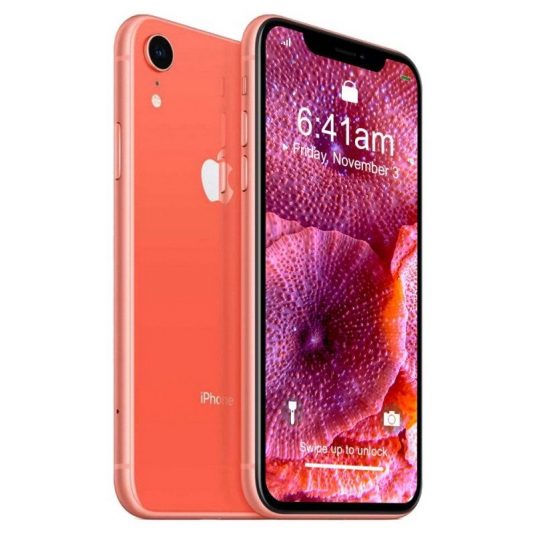 Let’s not forget that 5G is only available in certain cities, and there may be teething problems. And which exact areas are covered within those cities? There are so many questions – and not enough solid answers.

There are several tech companies all rushing to launch their 5G networks in limited areas, and other companies looking to launch their new 5G phones over the coming months. It’s not clear which phones will be available and exactly when – look at Huawei for example – there are lots of issues to be resolved, so it’s worth taking a step back before you commit to anything.

Don’t rush in waving your credit card in the air before you’ve thought it all through. If you hang on for a year or so, you know than not only will prices of 5G-enables phones be more competitive, but the coverage areas will also be much greater.

Remember that 4G is actually as good as you’ll ever need anyway, so don’t fall for latest-mobile envy. Will you really notice the difference? There are fantastic phones out there at excellent prices… why not save money and go for something which will be more than good enough for what you need. Bragging rights to your mates come at a cost.