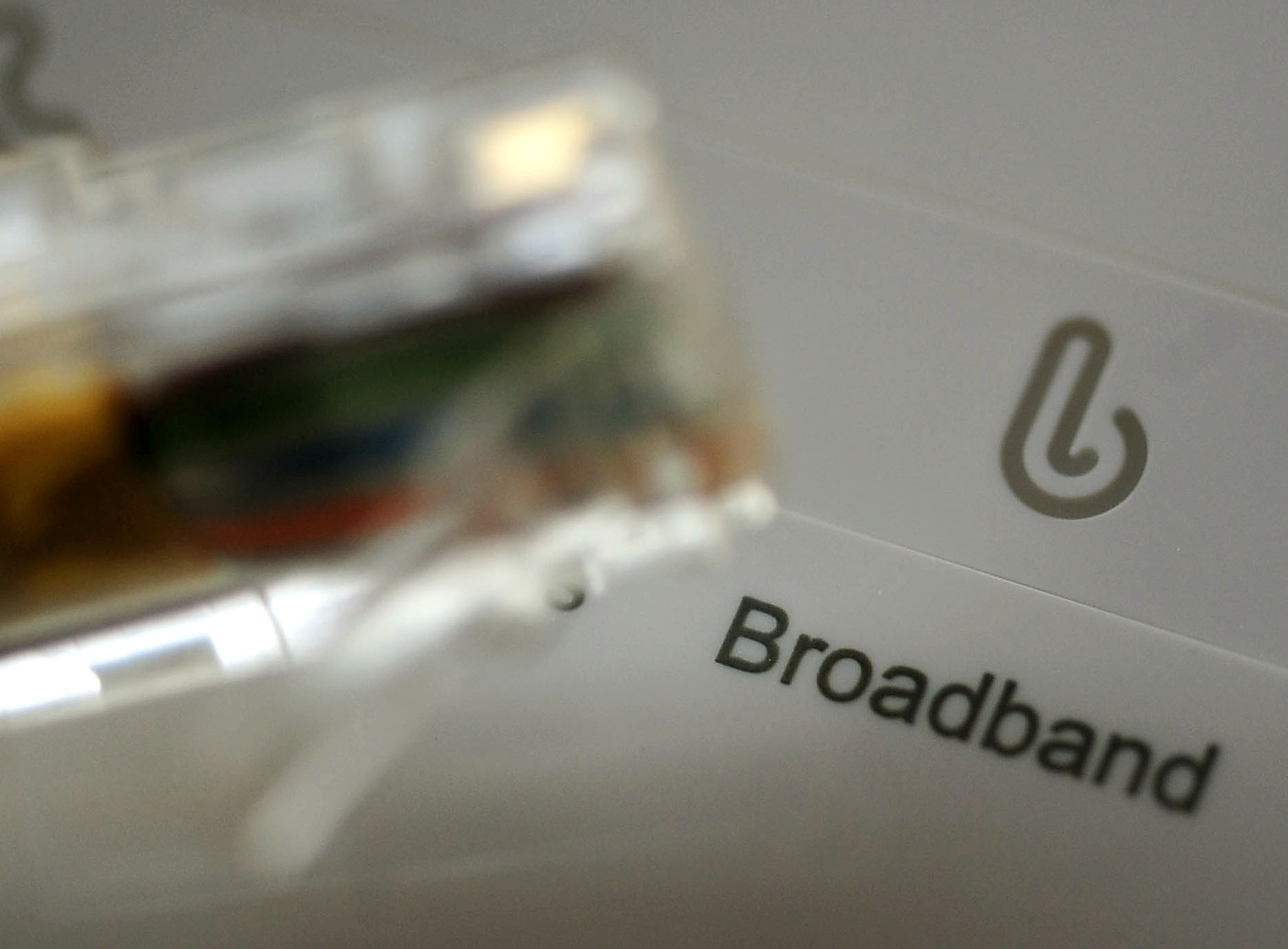 In the last year broadband speeds are up by almost 20% across the UK, Ofcom has reported.

The average download speed has passed the 50 Mbit/s mark, rising by 18% in the last year to 54.2 Mbit/s, according to the regulator’s Home Broadband Speeds report.

The study also looked at how different broadband packages affect people’s experience of streaming video content, with those using superfast connections or faster being able to stream Netflix films or shows in ultra-high definition (UHD) without buffering in almost every case.

Only one in 10 homes with basic, copper broadband were able to stream their favourite shows in UHD.

Ofcom said many of those still on standard broadband had were now able to get superfast connections, often without paying more.

Full-fibre packages, where fibre cables run all the way from the exchange to people’s homes, performed better than equivalent copper-based packages in almost every measure – including both download and upload speeds.

Older, copper-based broadband services are more likely to suffer a drop in speed during evenings when more people are going online.

Yih-Choung Teh, strategy and research group director at Ofcom, said: “Broadband comes in lots of flavours these days: copper, superfast, cable and full fibre. Which kind you choose can really affect your online experience.

“So we’re encouraging people to visit our dedicated Boost Your Broadband website, to find out how they could get faster broadband, for the same or less than they pay now.”

Richard Neudegg, head of regulation at uSwitch.com, said: “Ofcom’s announcement represents a clear step in the right direction, but there is still more that needs to be done.

“There is a marked difference in performance between urban and rural areas, where users continue to lag on slower speeds, particularly at crucial peak times in the day. If speeds are only improving in major cities, which already benefit from better connectivity, it will merely worsen the country’s growing digital divide.”

Matt Powell, editor at Broadband Genie, said: “While this is a positive milestone it has to be noted that the increase in speed was smaller than the previous year; average speeds in 2018 were 18% faster, compared to the 28% increase recorded in 2017.

“Rural broadband continues to lag behind urban areas. Ninety-eight per cent of urban homes have access to superfast (30Mbps+), compared to 76% in rural locations.”