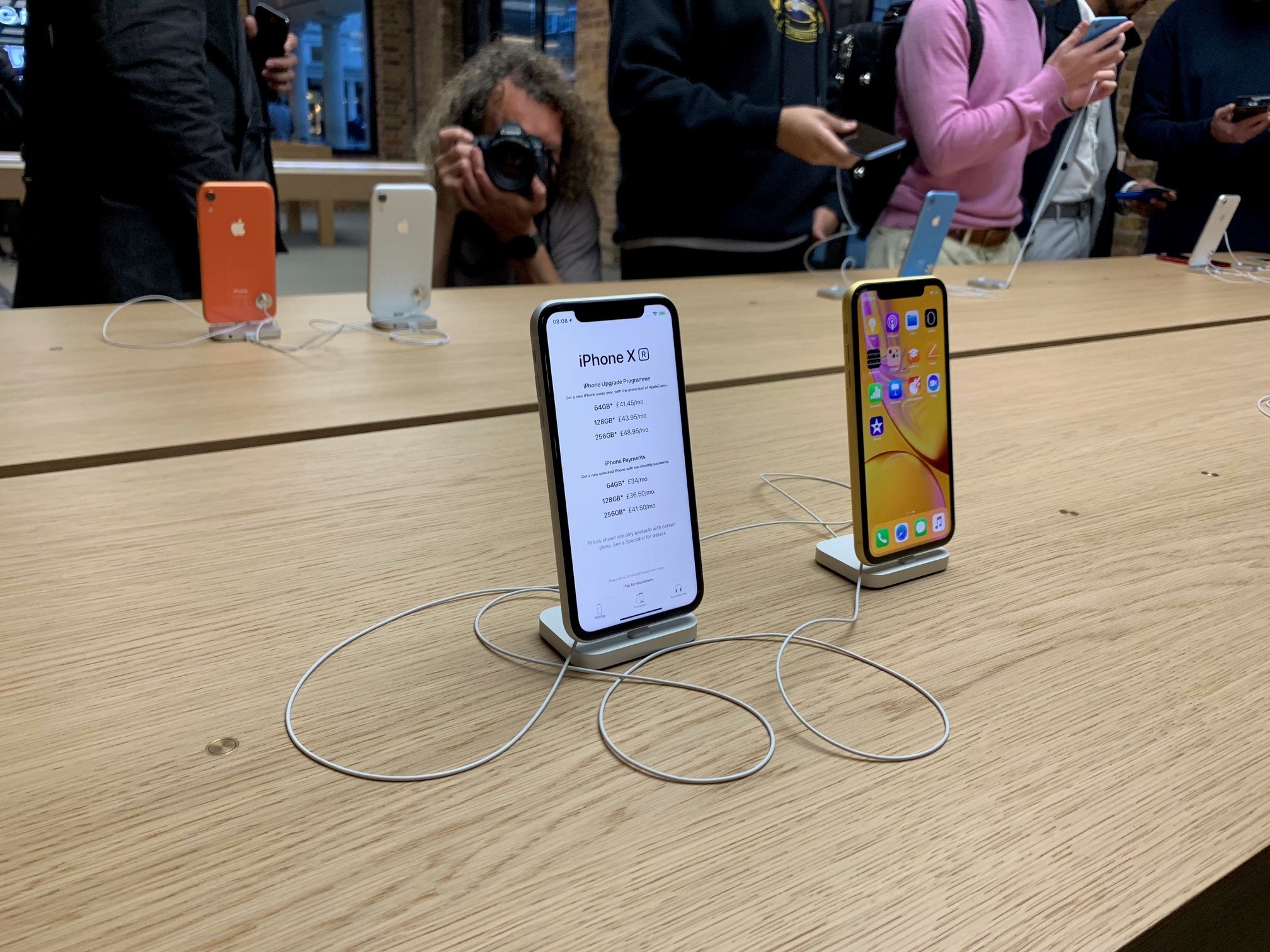 Apple has been accused of “significantly overstating” the battery life of a number of its iPhone handsets following testing carried out by consumer watchdog Which?.

In a new report, the consumer group said it tested nine iPhone models and found that the battery life in all of them fell short of the time stated by the tech giant.

It looked at the claimed battery life for more than 50 mobile phones across five brands.

Apple said in response that it stood by its own measurements and argued that lab-based tests often did not reflect how a battery performs in the real world.

Battery performance can be affected by a number of variables, including a phone’s connection to data or Wi-Fi networks, other apps in use, and even external factors such as temperature.

Which? claimed its tests found that the iPhone XR was the worst performer of those analysed, lasting for 16 hours and 32 minutes when Apple said it can last for up to 25 hours in some use cases.

In a statement, Apple said: “We rigorously test our products and stand behind our battery life claims. With tight integration between hardware and software, iPhone is engineered to intelligently manage power usage to maximise battery life.

“Standalone battery lab tests rely on a set-up that tries to replicate normal usage, but often don’t reflect how a battery performs in the real world.

“Which? have chosen not to share their criteria so it is impossible for us to judge their findings. We share how we test battery life with our customers, which are available at https://www.apple.com/iphone/battery.html.”

Upon its release last year, many reviewers complimented the iPhone XR on its battery life.

The firm said: “At HTC we diligently test all aspects of product performance. Differences in set-up and testing environments may result in some variation to stated talk time figures.”

In contrast, the watchdog claimed the devices it tested from Samsung, Sony and Nokia over-performed compared with manufacturer suggested battery life.

Natalie Hitchins, Which? head of home products and services, said: “With mobile phones now an essential part of everyday life, we should be able to count on our handsets living up to the manufacturer’s claims.

“There are clearly questions here around how long some mobile phone batteries will last and so it’s important to make sure you find an independent source of reliable information when buying your next phone.”