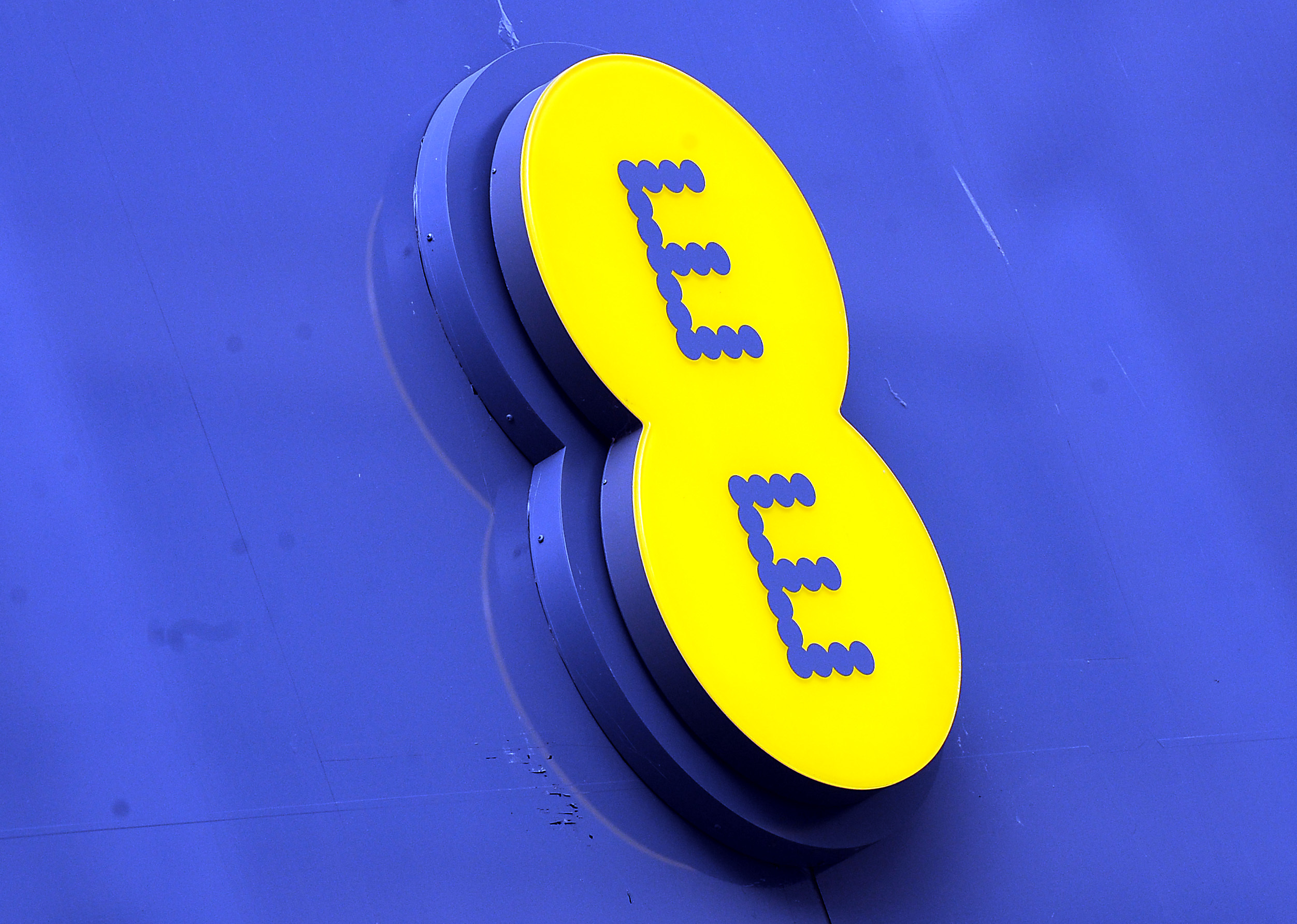 EE is to launch its 5G mobile network in the UK on May 30 and it will be the first 5G network to go live in the UK, initially across six cities.

The BT-owned telecoms giant said it will be the first operator in the UK to launch the new, high-speed mobile network.

5G technology is the next generation of mobile network and is expected to offer internet speeds several times that of current generation 4G.

EE said it will initially launch in six cities: London, Cardiff, Belfast, Edinburgh, Birmingham and Manchester, with more to follow before the end of the year and into 2020.

EE also announced its new 5G mobile plans would be available to pre-order from Wednesday, ahead of the launch next week. 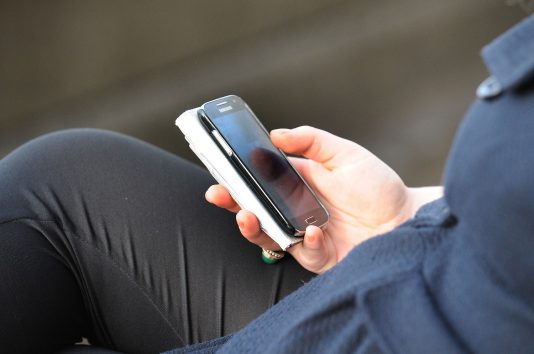 The telecoms firm announced earlier this year it would test its 5G mobile network during Glastonbury as part of its trials of the technology.

EE has said it will install five temporary masts across the Worthy Farm site, which will enable festival-goers to connect to 2G, 3G, 4G and new 5G networks.

EE boss Marc Allera said the rollout would help “keep the UK at the forefront of digital technology”.

Fellow mobile operator Vodafone confirmed it will launch 5G across seven cities in the UK on July 3, with another 12 cities to follow by the end of the year.