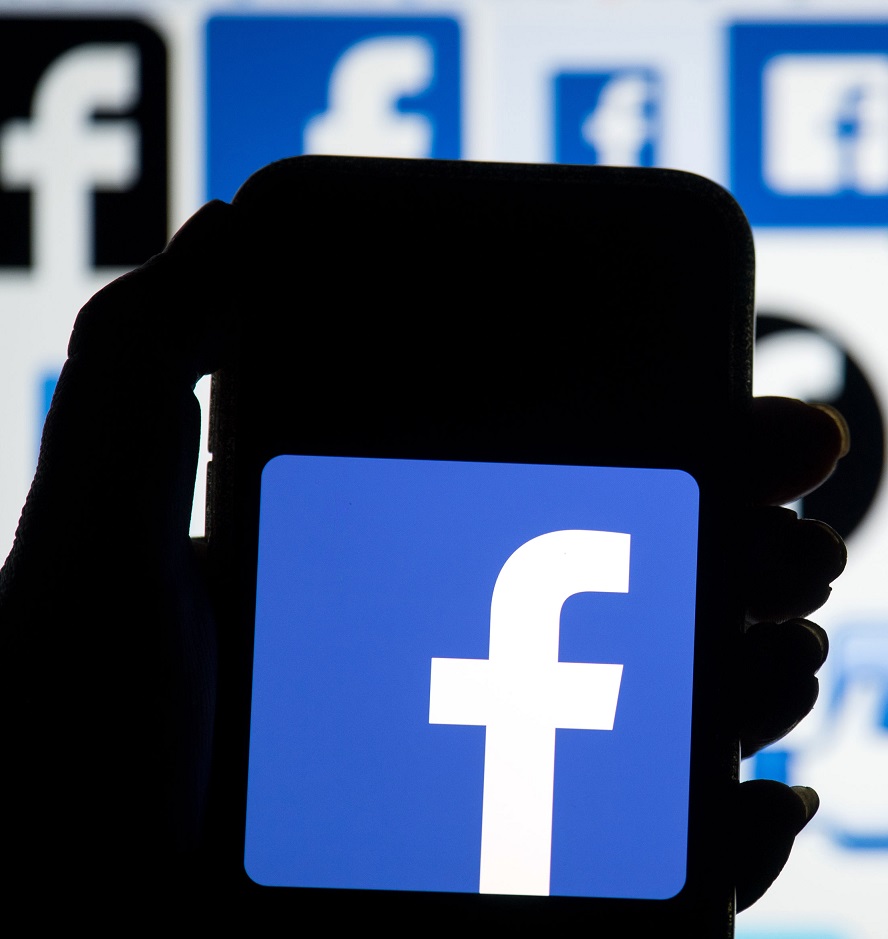 The Facebook cryptocurrency system would use a digital coin similar to bitcoin. But Facebook would aim to keep the coin’s value stable.

Facebook cryptocurrency could launch for billions of users worldwide, according to reports.

The Wall Street Journal said the system would use a digital coin similar to bitcoin. However, unlike bitcoin and other similar currencies Facebook would aim to keep the coin’s value stable.

Bitcoin and other cryptocurrencies have been susceptible to wild fluctuations in value.

The new currency could undermine credit cards by sidestepping the processing fees that generate much of their revenue. It’s not going to be popular with everyone then.

But how likely is it to happen?

The Journal report cited sources saying Facebook is recruiting dozens of financial firms and online merchants to launch the network. The social network’s plans may include ways to financially reward users who interact with ads or other features.

Facebook said only that it is exploring many different applications for cryptocurrency technology.

Mark Zuckerberg says ‘future is private’
How many days a year do Britons spend online?
To Top