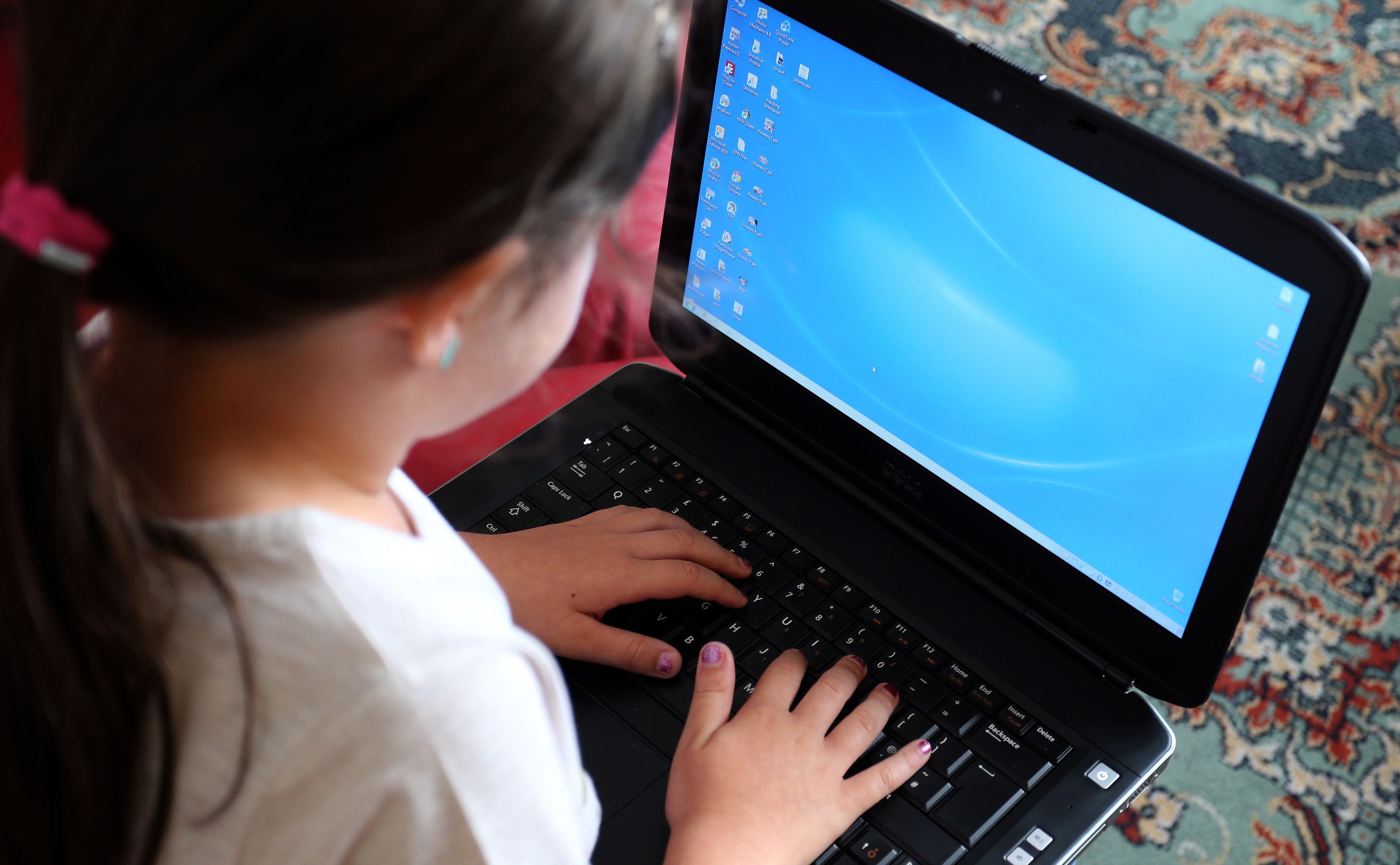 The availability of high-speed internet, social media sites such as Facebook and wider use of smartphones are cited as among the reasons for adults spending three hours and 15 minutes a day online on average last year, up 11 minutes on 2017.

The Online Nation report from Ofcom said the average YouTube user spends 27 minutes a day on the site and nine in 10 internet users visit Facebook, spending 23 minutes on the site daily.

This is equivalent to six days a year on each service.

Meanwhile, the research also found around a quarter of children have experienced cyberbullying and unwelcome friend requests in the last 12 months.

Unwelcome friend requests and contact from strangers ranked among the highest, with 28% of young people aged between 12 and 15 years old citing it as a potential online harm they had suffered, while 23% indicated that they had been subjected to bullying, abusive behaviour, or threats.

Almost four in 10 (39%) said they had witnessed swearing and offensive language online – the most common potential harm to be reported – followed by spam emails, making up a third of responses (33%).

Overall, 79% of the 1,001 children who participated in the Ofcom and Information Commissioner’s Office (ICO) study claimed that they had experienced at least one potentially harmful experience online in the past 12 months.

The majority of these harms – defined as “annoying, upsetting or frustrating” – were said to have been seen on Facebook (24%), followed by Instagram (12%) – also owned by Facebook – and Snapchat (8%).

“It’s vital that young users can reap the benefits of going online without being exposed to unacceptable harm,” said Tony Stower, head of child safety online at the NSPCC.

“It is blatantly clear that, left to their own devices, tech firms will not protect young users and, once again, we urge the Government to move quickly in bringing in robust new laws with tough sanctions for tech firms that fail to keep children safe.”

The study, part of Ofcom’s first annual Online Nation report, suggests that bullying is also the potential harm that impacts 12 to 15-year-olds the most by more than half (51%), along with content showing self-harm.

Almost a quarter of the 2,057 surveyed (23%) suggested that they do not trust websites and social media sites to remove illegal, offensive or harmful material quickly.

Seven in 10 indicated that there should be more regulation of social media sites (70%), up from 52% the year before, as well as video sharing websites (64%) and instant messaging services (61%).

“As most of us spend more time than ever online, we’re increasingly worried about harmful content – and also more likely to come across it,” said Yih-Choung Teh, group director of strategy and research at Ofcom.

“For most people, those risks are still outweighed by the huge benefits of the internet.

“And while most internet users favour tighter rules in some areas, particularly social media, people also recognise the importance of protecting free speech – which is one of the internet’s great strengths.”