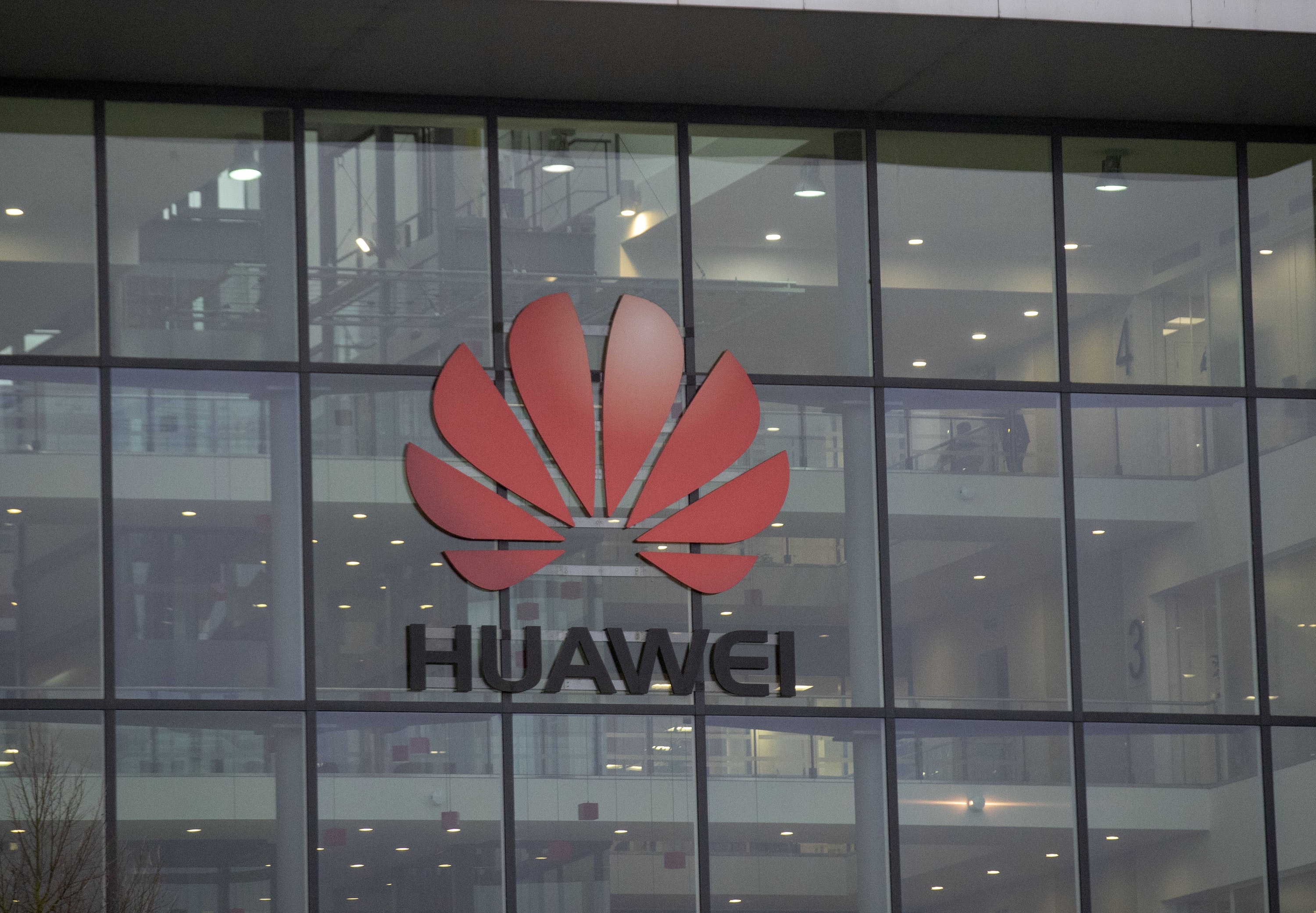 Industry experts have warned that existing Huawei phones will be significantly affected by Google’s restriction of Android use by the Chinese firm.

Huawei users have been warned they will be “significantly impacted” by Google restricting the Chinese firm’s access to its Android software.

The block is the result of an executive order from US President Donald Trump last week which prevents “foreign adversaries” from accessing US technology without government approval.

Industry expert Tristan Rayner, senior editor with the Android Authority news website, said the block means security updates to Huawei phones from Google will stop, and that buying a Huawei phone is now a “real risk”.

“Existing Huawei device owners will be significantly impacted,” he said.

“Whether it’s someone with a brand new Huawei P30 Pro, which was unveiled last month, or the owner of an older Huawei Mate device that’s a few years old, it’s now clear that their Android operating system will no longer receive important security updates. All other brands remain unaffected.

“Google’s engineers are now forbidden to collaborate with Huawei engineers on these important updates. Google has said that users can still access the Google Play Store, and all the usual Google apps like Gmail, Google Maps, Search, Assistant, and so on.

“Therefore, while there will be some disruption, we do have some reassurances from Google that it isn’t going to leave owners with a brick, effectively.”

But, despite the assurances, Mr Rayner warned that buying future Huawei phones would be a “real risk” under the restrictions.

“Future Huawei devices will be significantly affected. We now know that future devices cannot be loaded with the Google Play Store, or those Google apps like Gmail or Google Maps,” he said.

“Play Services will also not be available, which is a core set of features responsible for many underlying operations on modern Android devices. That makes buying a Huawei phone today a real risk.

“All of this may change rapidly – it’s a US government directive, and we can’t guess at what may play out between the US and China regarding technology bans.”

Kate Bevan, editor of Which? Computing, said some recent purchasers of Huawei devices could consider returning their phones.

“It’s unacceptable for consumers to be left without adequate security on their mobiles and Huawei owners will be seeking urgent reassurance that the safety of their devices will not be compromised,” she said.

“In this situation, your consumer rights are limited as there’s currently nothing faulty with these phones. However, if you purchased a phone in recent weeks it may be worth checking the retailer’s returns policy.”

What do the EU copyright reforms mean for the internet?
Radar technology helps speed up broadband upgrade
To Top