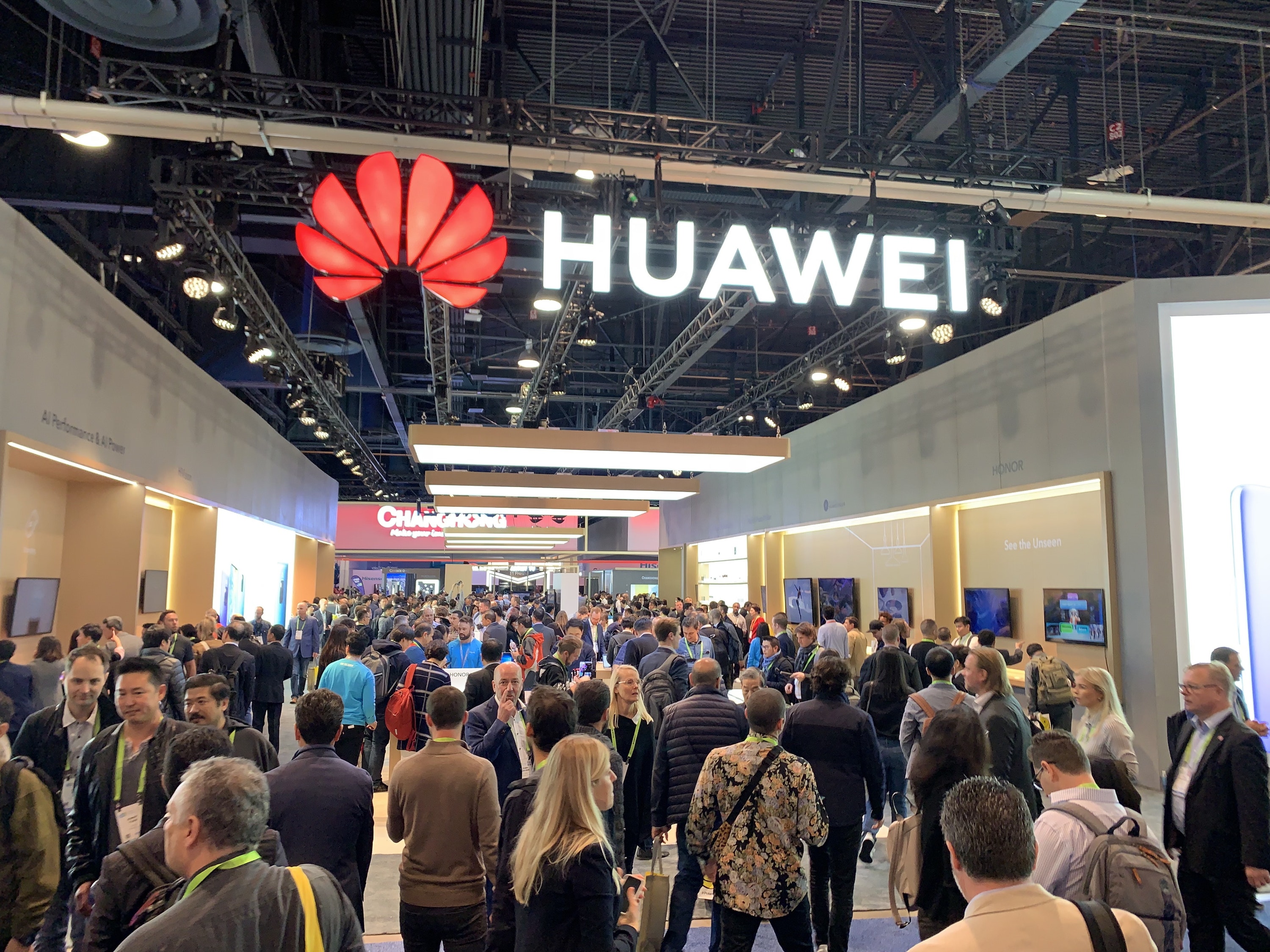 Huawei will release its Mate 20 X 5G in June.

Huawei has unveiled its first 5G-ready smartphone, despite continued concerns over the security of the Chinese firm’s communications equipment.

A number of senior figures from around the world, led by US officials, have warned that Huawei’s telecoms infrastructure could be used by the Chinese state to spy on or sabotage foreign networks.

A former head of MI6 also warned on Thursday that allowing the Chinese tech giant to have a role in building the UK’s 5G network posed an unnecessary risk to national security.

Despite the ongoing debate, the company said it would release the Mate 20 X 5G device in the UK in June, costing £1,000.

The company refused to discuss the security concerns at the launch in London.

But speaking on a panel on 5G technology at the event, industry analyst Ben Wood from CCS Insight suggested the US decision may not completely hinder the company.

“As far as I am concerned, not much has changed between last night (when the executive order was signed) and this morning,” he said.

“Because until we get clarity on this it’s tough – we’re talking about phones. These guys (Huawei), in the first quarter of 2019 sold more phones than they’ve ever sold, while everyone else is going backwards. So, it can’t all be bad.”

Security specialist Brian Higgins from Comparitech.com added that the “very broad” US executive order was likely to face a number of legal challenges.

“The issue for the UK is that we sit within the supply chain of the United States in every sector,” he said.

“After the Target attack a couple of years ago – when one of the largest stateside retailers had consumer data stolen by a cybercrime organisation who accessed their network via the online connection to the contractors who installed and maintained their air conditioning – the US is rightfully cautious of such vulnerabilities.

“The impact can be reasonably dealt with by a common sense approach to necessity and proportionality. If you are GCHQ and need to share sensitive intelligence, then you will undoubtedly have to purge your network of any devices deemed threatening.

“If, however you make the odd Skype call to your NY office, you might just need a new tablet.

“It’s easy to panic when these events initially unfold. The more sensible approach is to make sure your own cyber-hygiene is contemporarily sound and then ask your US partners and customers what reasonable adjustments would be appropriate to continue doing business.”

But Huawei dismissed the report as “long on politically motivated insinuation but short on fact”, saying there had been no significant cyber security issues with its equipment in 32 years.

A spokesman added: “We are an independent, employee-owned company which does not take instructions from the Chinese government.

“We hope and expect that any decision on Huawei’s participation in Britain’s build-out of 5G networks will be based on solid evidence, rather than on unfounded speculation and groundless accusations.”

The firm’s smartphones are not the focus of the current scrutiny, and Huawei has risen to become the second largest smartphone maker in the world, behind only Samsung.

Huawei also used their event to confirm that their first foldable smartphone, the Mate X, will be released in the UK in the third quarter of this year – sometime between July and September.