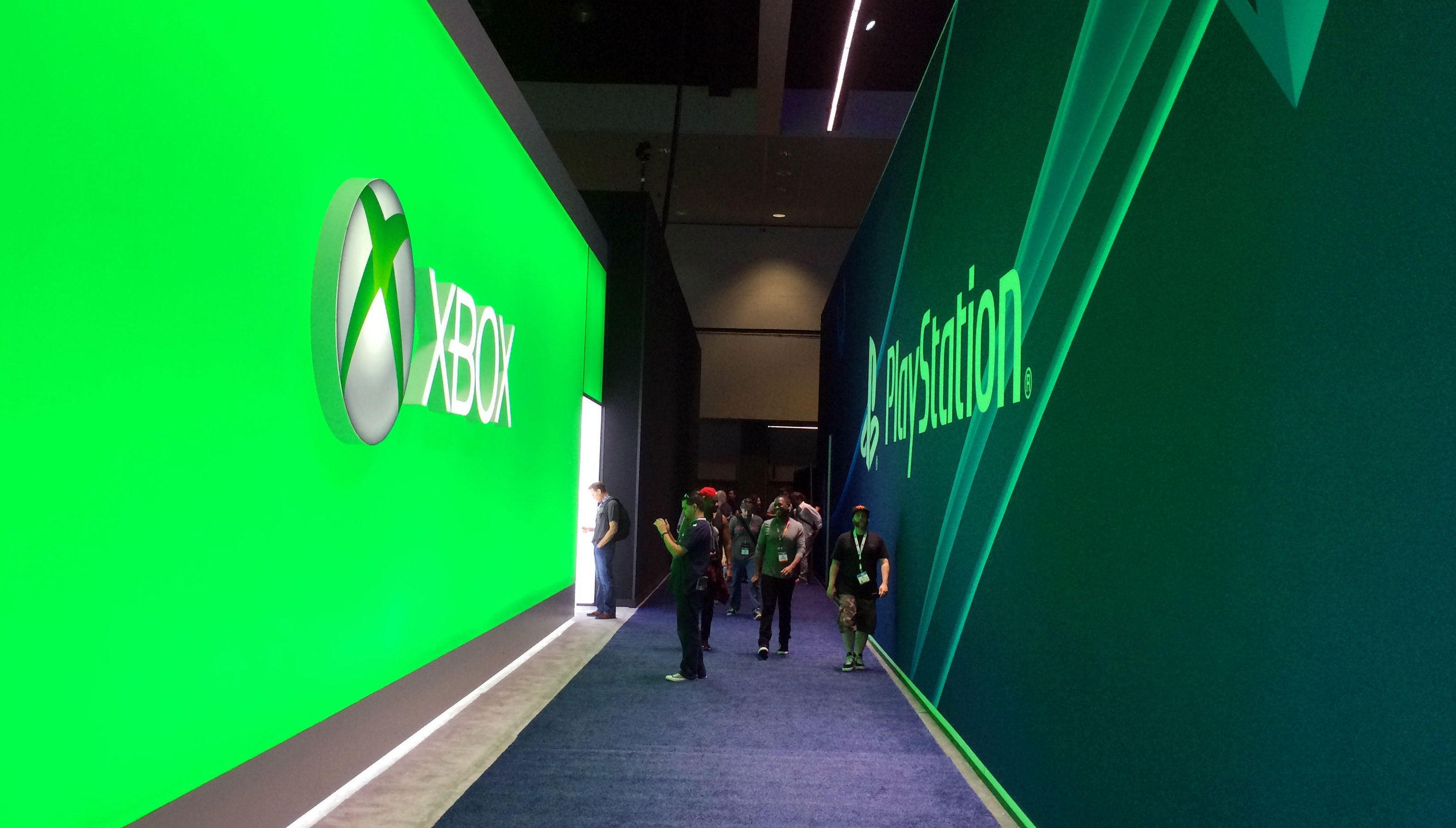 Microsoft and Sony have agreed a deal to work together on video games streaming services, despite the two companies being bitter rivals in the industry.

The two gaming giants have announced the signing of “memorandum of understanding” which could to see Sony use Microsoft’s Azure cloud service to host current and future PlayStation streaming services.

Microsoft is testing a streaming service for its own Xbox platform – Project xCloud – which hopes to allow users to play Xbox games across different devices, including phones and tablets.

Sony already has its PlayStation Now service, which allows players to stream games to their PlayStation 4 console or PC.

The two companies have been fierce rivals in the games industry since the launch of the first Xbox console in 2001 as a direct competitor to Sony’s PlayStation. This memorandum of understanding sees a new move for both companies whop are aware of increased competition in the marketplace.

The announcement also said that the two companies would also “explore collaboration in the areas of semiconductors and AI (artificial intelligence)”.

Microsoft chief executive Satya Nadella said: “Sony has always been a leader in both entertainment and technology, and the collaboration we announced today builds on this history of innovation.

“Our partnership brings the power of Azure and Azure AI to Sony to deliver new gaming and entertainment experiences for customers.”

Xbox boss Phil Spencer tweeted that he was “excited” by the deal.

Sony boss Kenichiro Yoshida said: “For many years, Microsoft has been a key business partner for us, though of course the two companies have also been competing in some areas.

“I believe that our joint development of future cloud solutions will contribute greatly to the advancement of interactive content.”