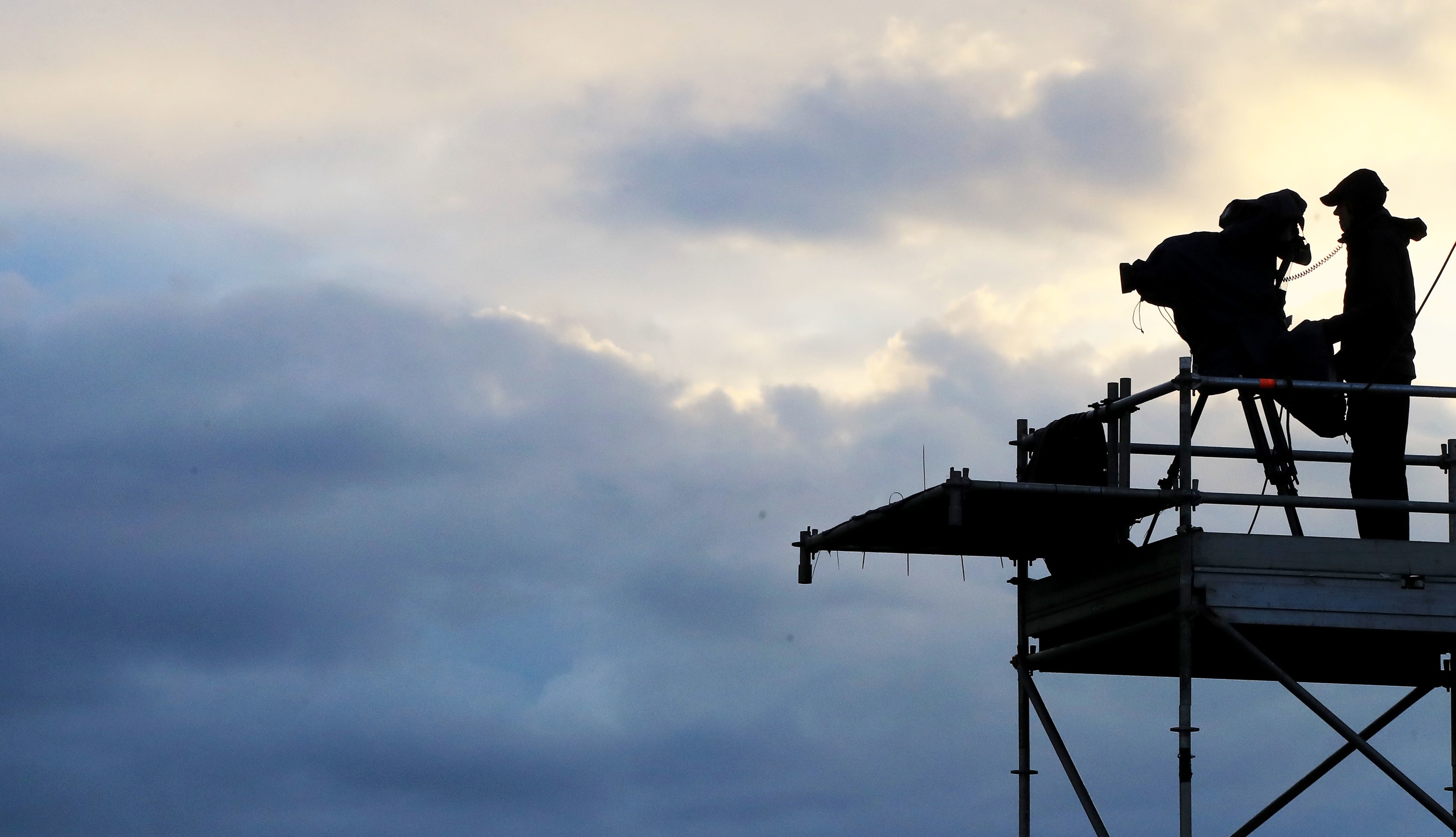 Police can pull the plug on streams of sporting events at crucial points to put people off using illegal sites.

Sports fans are being warned about streaming ahead of the Europa and Champions League finals.

The City of London Police said illegal streams were more popular during high-profile sporting events and said people found to be sharing paid-for content can expect to be prosecuted and fined.