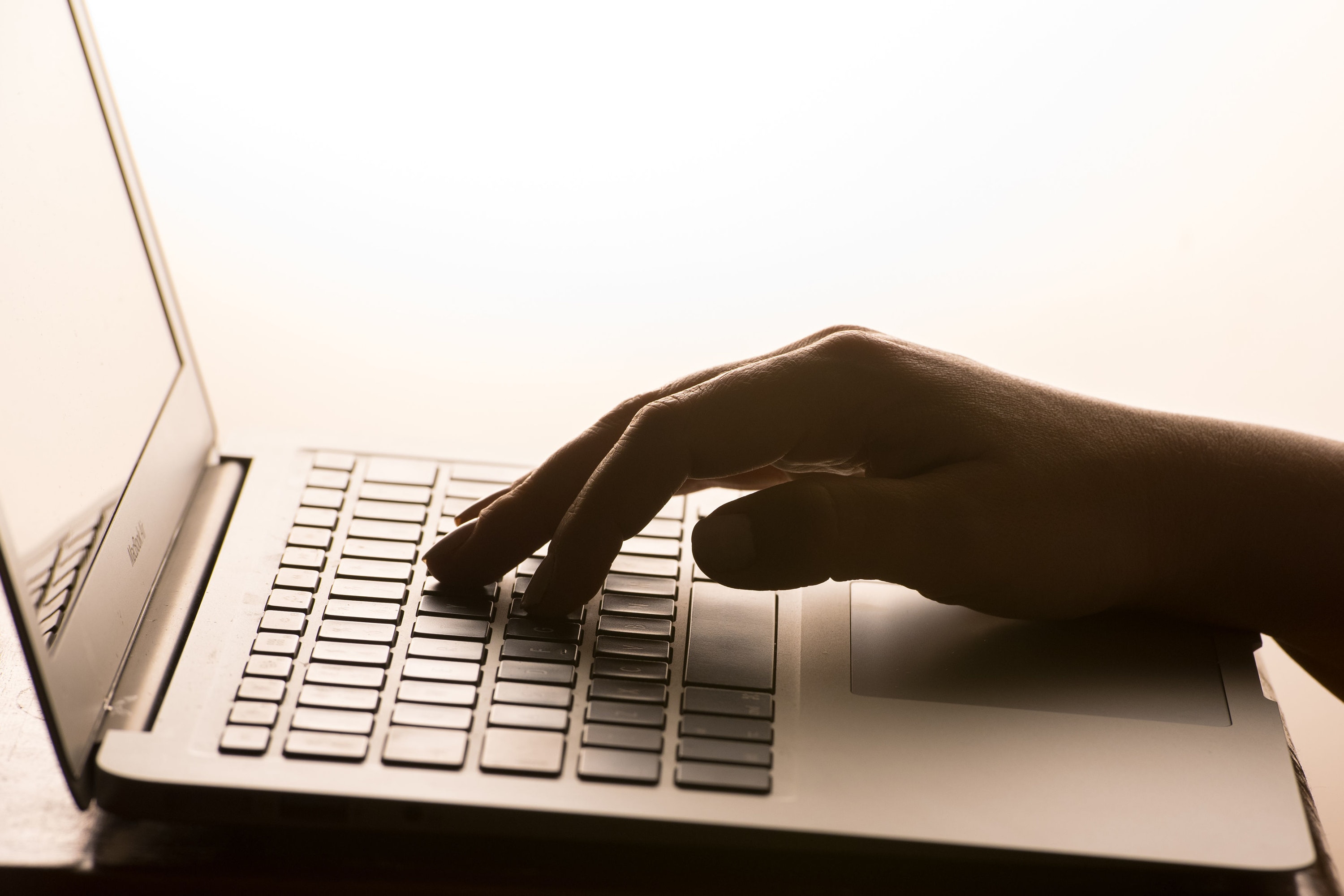 The virus infected laptop ‘artwork’ called Persistence of Chaos includes WannaCry, the malware that hit parts of the NHS.

The Persistence of Chaos is running six well-known pieces of malware. The old Windows XP machine is isolated and airgapped with internet capabilities. All its available ports are disabled to prevent the malware from being spread.

It was created by internet artist Guo O Dong in collaboration with cybersecurity company Deep Instinct to make the artwork safe.

All six viruses are believed to have caused financial damages in the region of £74.4 billion.

Other viruses on the machine include ILOVEYOU which hit PCs in 2000. The virus is thought to have affected more than 500,000 systems via email and file sharing services.

MyDoom, a computer worm dating back to 2004 is also on the machine. As well as SoBig, DarkTequila and BlackEnergy.

Mr Guo told The Verge that the work is intended to give abstract threats a physical meaning, serving as “a kind of bestiary – a catalogue of historical threats”.

Nope – I’ve no idea what that means either.

The online auction for the virus infected laptop closed with a final bid of 1.3 million US dollars (£1 million) proving conclusively that the world has indeed gone raving mad.