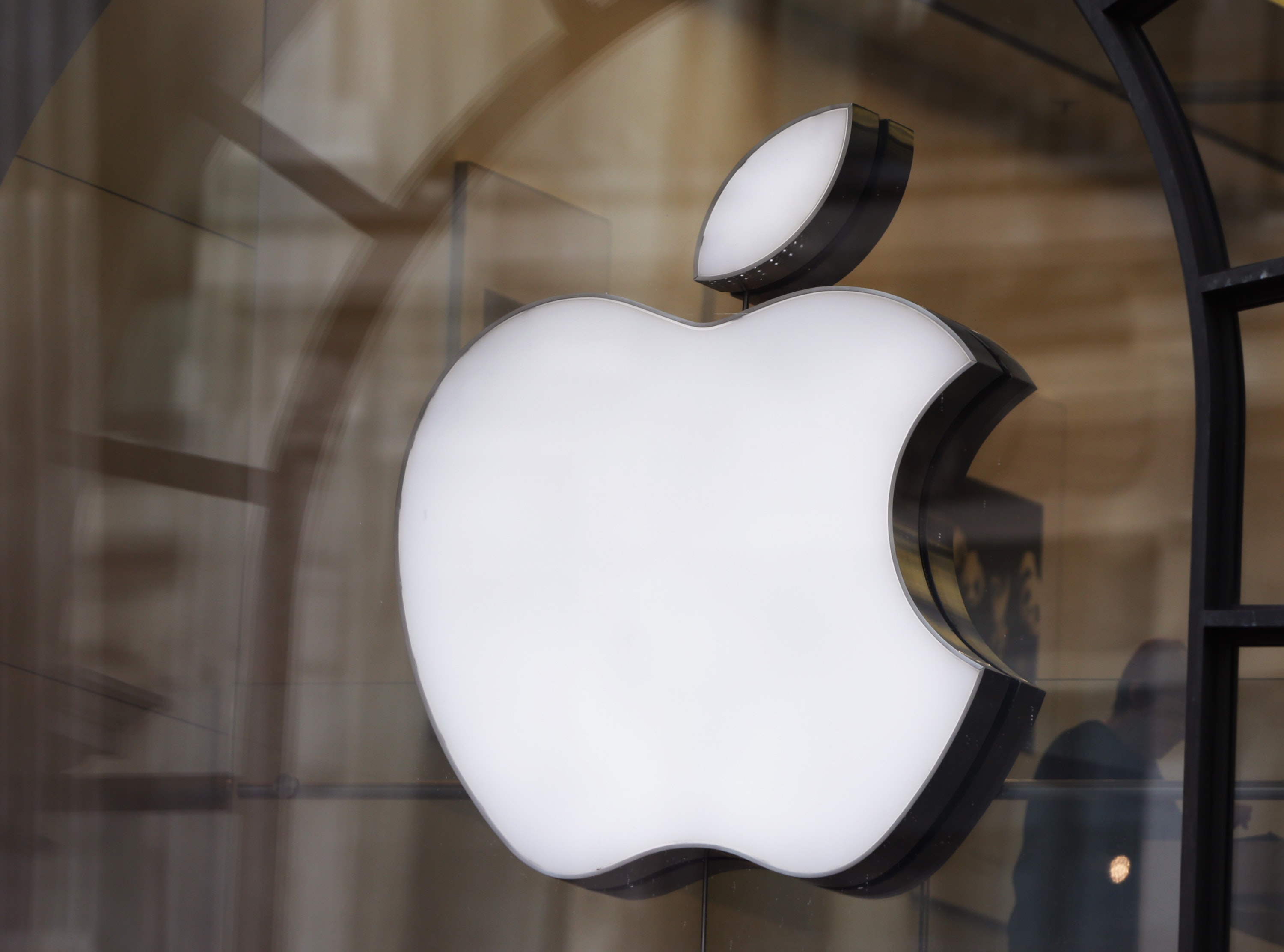 Apple is recalling a number of its older MacBook Pro laptops because of a fire safety risk linked to batteries.

Apple confirmed that the laptops in question contain a battery which “may overheat and pose a safety risk”.

The firm has asked people to stop using the affected devices but added that no other Apple MacBook Pro models are affected. So, what should you do to make sure your own MacBook Pro is safe?

“To confirm which model you have, choose About This Mac from the Apple menu in the upper-left corner of your screen,” it said.

“If you have ‘ Apple MacBook Pro (Retina, 15-inch, Mid 2015)’, enter your computer’s serial number on the program page to see if it is eligible for a battery replacement.”

The company also confirmed that it would offer free battery replacements as part of the scheme. 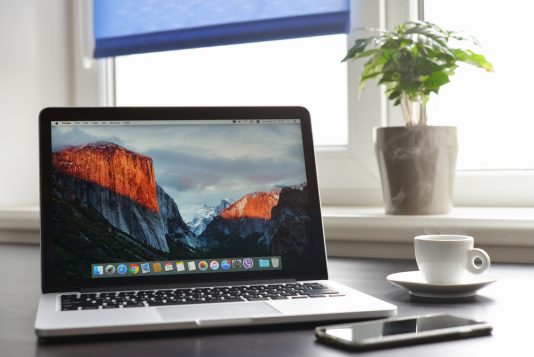 Apple’s Mac line of computers remains a key part of the company’s business – in its most recent quarterly financial results, Mac computers brought in 5.5 billion dollars (£4.2 billion) in revenue.

In April, the technology giant announced a recall of some types of its plug adapters after discovering they could break and cause electric shock when touched.

There have been no reported incidents of batteries exploding as a result of the latest issue, though this has been a problem that has plagued its main rival Samsung in recent times.

In 2017 a series of fires hit models of its Galaxy Note 7 range of devices, which had significant economic impact of the South Korean tech giant.

Apple designs, develops, and sells consumer electronics, computer software, and online services. It is considered one of the Big Four of technology along with Amazon, Google, and Facebook.