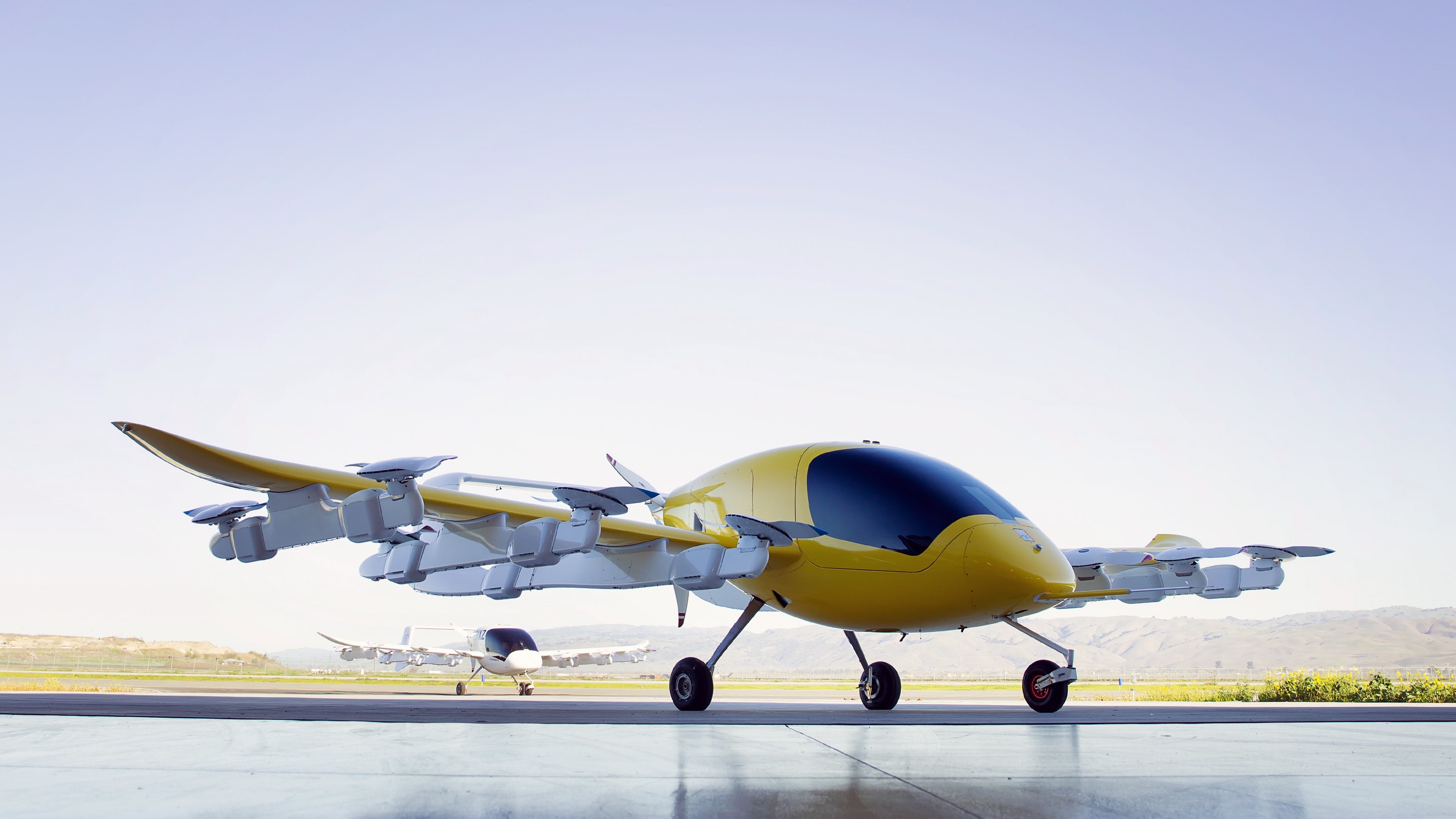 The company will collaborate with Kitty Hawk on future efforts to advance safe urban air mobility, with a focus on providing its aerospace expertise to help build its autonomous electric vehicle called Cora.

“Working with a company like Kitty Hawk brings us closer to our goal of safely advancing the future of mobility,” said Steve Nordlund, vice president and general manager of Boeing’s Next division.

The plane will have an emergency parachute to land in case its fans stop working.

Kitty Hawk hasn’t provided an estimate for how much each plane will cost to build or how much the company is planning to charge for a flight.

The company says the Cora will “use self-flying software combined with human oversight to make flying possible for people without training”.

“We have a shared vision of how people, goods and ideas will be transported in the future, as well as the safety and regulatory ecosystem that will underpin that transportation.”

Cora, which is slated to launch as early as 2021, will land and take-off vertically.

Cora will be powered by 12 lift fans spread across its wings with a single propeller for horizontal flight.

“I am excited about our companies working together to accelerate making safe electric flight a reality.”