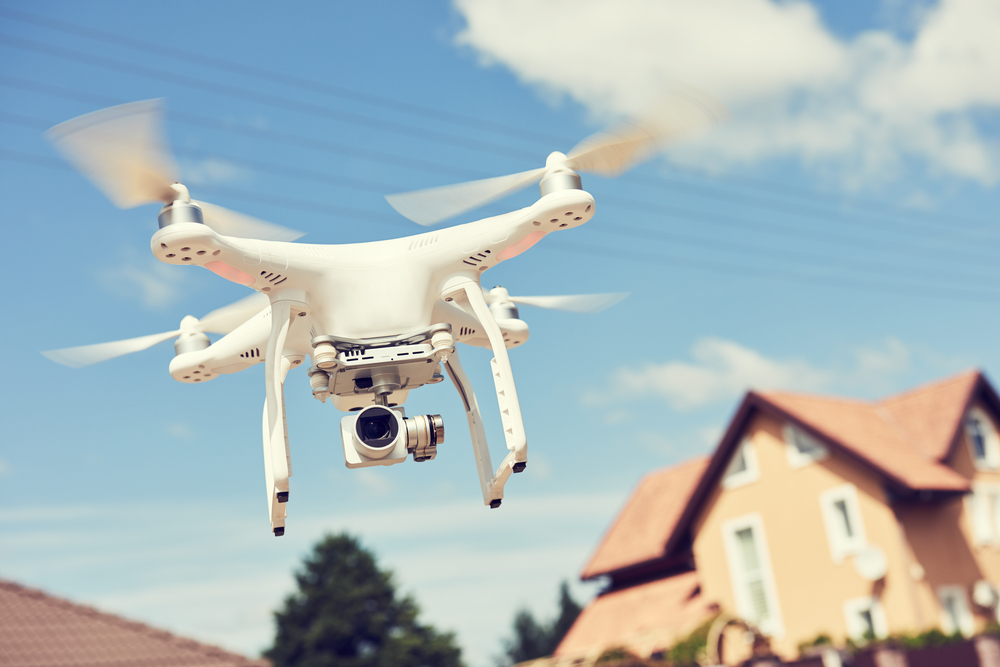 We’ve all seen news items about someone flying a drone irresponsibly in the vicinity of an airport, but believe-it-or-not, there are many uses for drones which are more important than bringing the aviation industry to a standstill. Here are eleven uses for drones.

Drones are perfect for accessing those remote or unreachable places. They can be fitted with infra-rad sensors to detect humans, and they can also be used to gather and deliver medical supplies. Sending a drone into these types of area is more efficient and cost-effective than sending in manned-helicopters.

We’ve all imagined what it would be like to be a pilot, well, if you have a drone, you can be a pilot without putting all your passengers at risk! How cool is that? Also, many people attach a camera to their drone to get beautiful photographs of where they’re visiting. 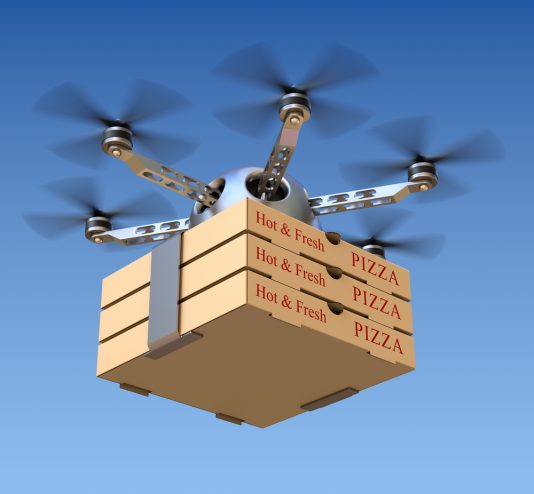 In the USA, drones are sent into hurricanes and tornadoes as scientists try to understand extreme weather behaviour. However, if a tornado can lift-up a cow, like in the movie Twister, then what are the chances of a lightweight drone surviving the carnage? Read the manual carefully before sending your pride and joy into the middle of a tornado.

Drones can use ‘Lidar’ (a system that works on the principle of radar but uses a laser light) to measure the height of crops. Heat sensors can detect the temperature of livestock, the presence of water and also water temperature.
Multi-spectral instruments can count plants (crop density), check the health of plants, and even assess water quality. Experts say that agricultural use of drones could comprise 80% of the market. Who’d have thought it? 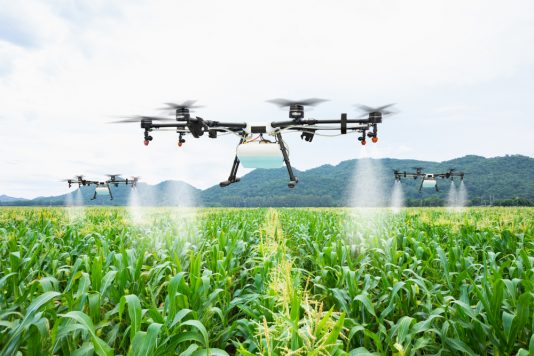 In September 2014, 6 major film studios in the USA were given a licence to use drones in the production of movie making – where they are now used instead of helicopters. Movies that have filmed with drones include: Spectre (James Bond), Captain America: Civil War, and The Expendables 3. Drones are also licensed for major sporting events, and the 2014 Winter Olympics was one of the first to benefit when they were used to film down-hill skiing events.

Drones make an effective piece of military kit – they can be loaded with lethal weapons and used for controlled air-strikes. They are also popular for remote surveillance purposes, so just when you think no-one is looking, someone is. 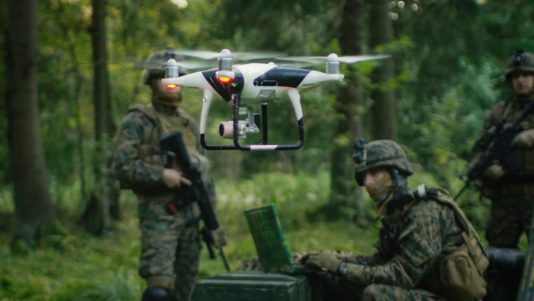 Drones are currently being used for monitoring animals in the wild. Poaching is a bigger problem than ever before, with elephants, rhinos and big cats all hunted extensively. They can monitor animals without spooking them, thus providing unprecedented protection. And poachers can be instantly tracked.

Estate agents, developers and builders are all using these futuristic flying machines to collect imagery for building inspections. No scaffolding required.

Already, drones have had a major impact in the areas of crowd surveillance, public safety, smugglers of migrants and drugs, fire investigation and monitoring crime scenes. Unfortunately, they have also been used to illegally deliver drugs over prison walls.

So, there you are – eleven uses for drones and there are probably lots more. If you’re interested in buying a drone, then take a look at our range here.