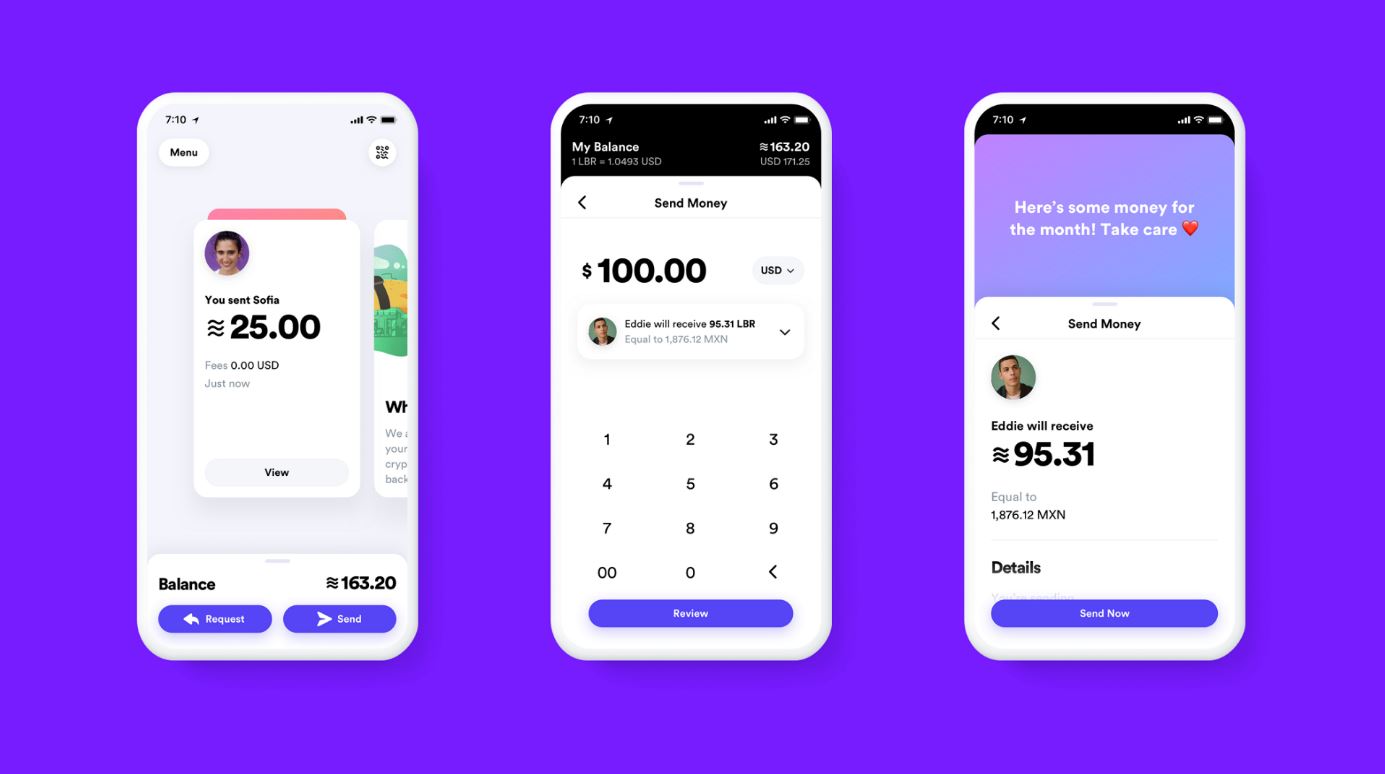 The Libra cryptocurrency has received millions of pounds in investment from names such as Mastercard, Uber and Spotify. It will allow people to move money from their smartphone.

The currency is known as Libra, which the social network says it has “no special role” in governing and will manage the reserve equally with a group of big companies.

So far, it has enlisted 28 firms, including Spotify and Uber, who each had to invest a minimum of 10 million US dollars (£8 million) to be a founding member of the Libra Association. It’s an independent not-for-profit membership organisation. The association wants to attract 100 businesses in time for the launch in the first half of 2020. 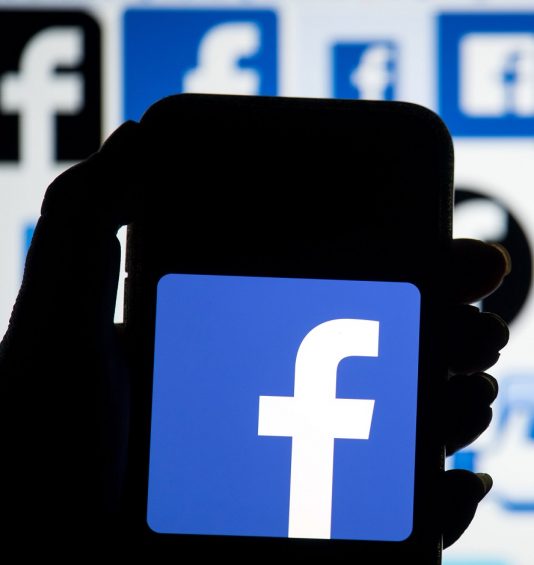 “Libra holds the potential to provide billions of people around the world with access to a more inclusive, more open financial ecosystem,” he explained.

The social network is hoping that its collaborative approach can ease volatility concerns of existing blockchains and cryptocurrencies.

Facebook will operate its own digital wallet for people to spend Libra, known as the Calibra Wallet, which will be available in WhatsApp, Facebook Messenger and as a standalone app.

Users will be able to send money to each other initially, at low to no cost, the social network said.

Eventually, it intends to open the Calibra Wallet up to additional services, so that people can pay bills, buy goods by scanning a code or accessing public transport.

Libra is open source, meaning anyone will be able to launch their own digital wallet and include the currency.