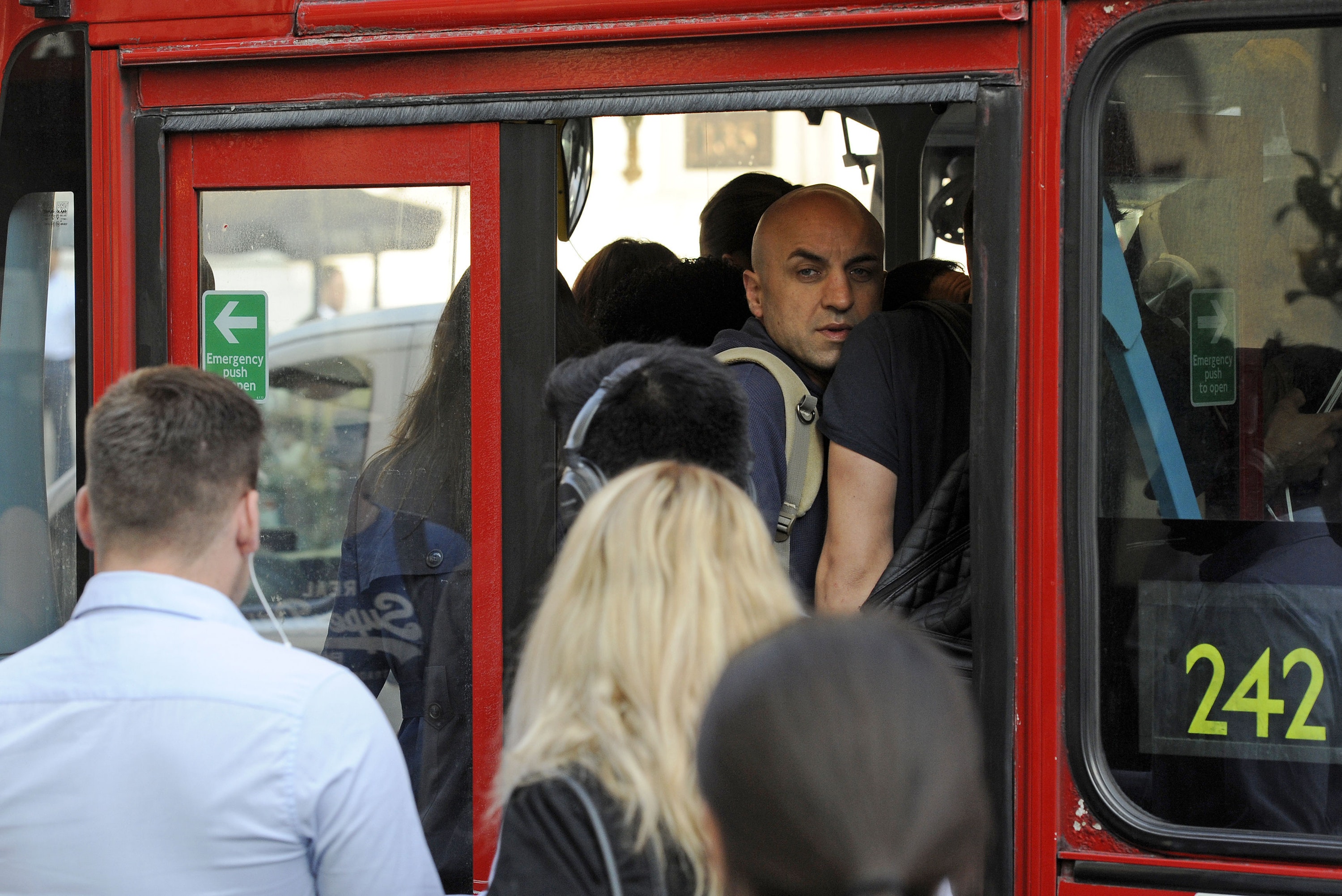 Google is introducing a new feature to its Maps app that will help commuters hoping to avoid packed trains and buses during rush hour.

Crowdedness predictions, which work out how busy trains, buses and Tube journeys are likely to be based on past rides, are coming to 18 cities and towns across the UK.

The option is rolling out on to iOS and Android devices in almost 200 locations across the world, including London, Cardiff and Edinburgh, designed to help travellers make an informed decision about whether or not they wish to squeeze on to a congested service or wait for a quieter one after.

Earlier this year, a study by the Labour Party claimed overcrowding on trains in the UK has hit one of its highest levels and is set to get worse, with the most overcrowded train routes on average 187% over capacity.

The most overcrowded route in 2018 was the 4.22am train from Glasgow Central to Manchester Airport, with twice the number of passengers as the service was designed to carry, the study suggested.

Google is also rolling out live traffic delays for buses in locations where it does not already have access to real-time information direct from local transit agencies, informing users whether their bus is running late or on time.

The UK’s most overcrowded trains in 2017 according to the Department of Transport.

* Number of passengers carried at the train’s most crowded point