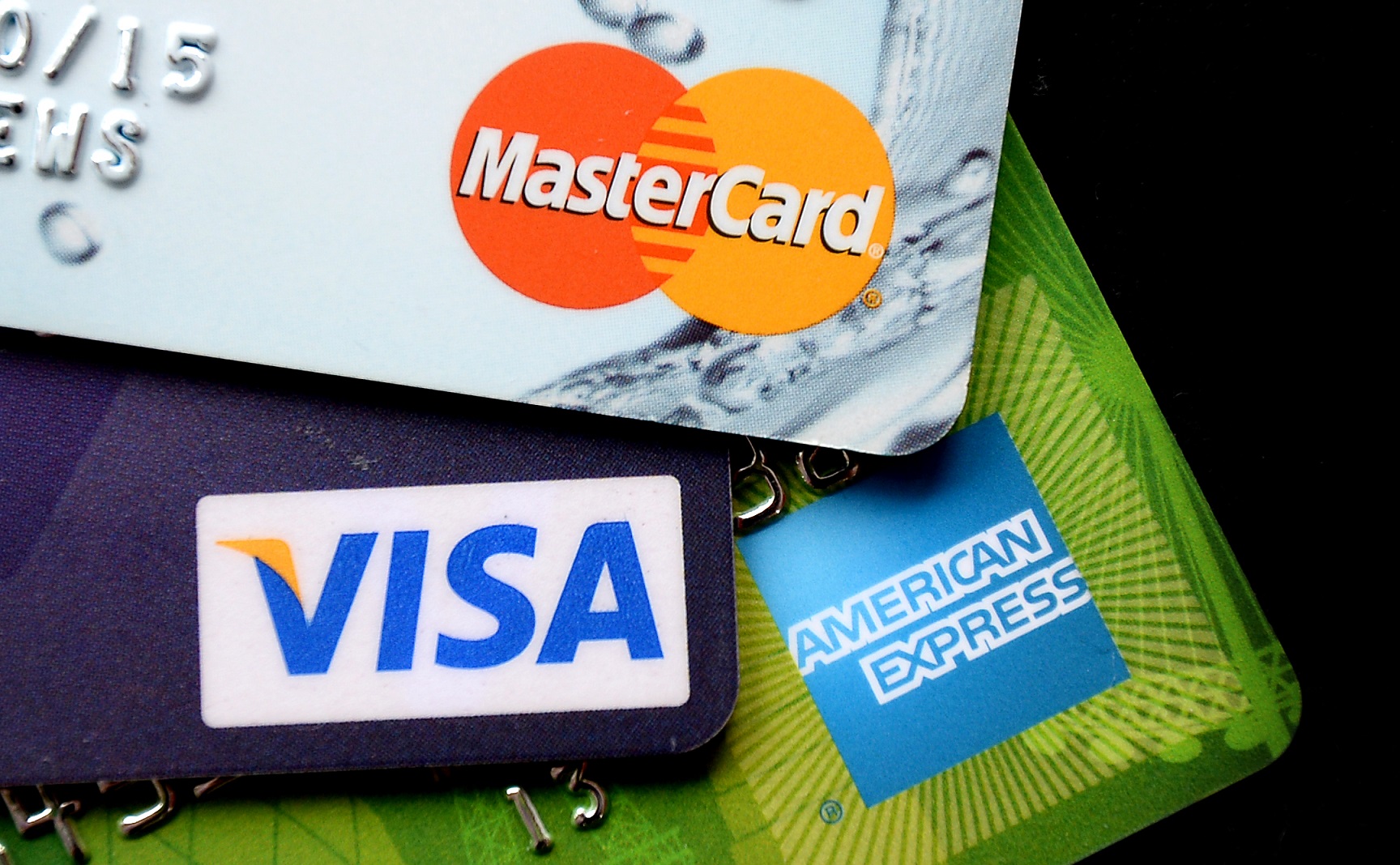 A typical human may be ingesting five grams of microplastics every week – equivalent to the weight of a credit card. But what happens if humans ingest microplastics?

The WWF, which commissioned the study, said the Government must recognise this as a “wake-up call” and demanded “urgent action”.

Microplastics are defined as plastic particles smaller than 5ml and may be released into the environment as microbeads, or by the breakdown of larger materials such as bags or tyres.

The researchers from the University of Newcastle in Australia analysed 52 previous studies to come up with the estimate.

But they suggested the figure could be higher because they did not take into account other ways plastics can be consumed by humans.

These include honey, fish, sugar, bread and food packaging.

The vast majority of microplastics swallowed came from drinking water, with shellfish coming second and beer last, according to the research.

WWF marine police head Alec Taylor said the report “must serve as a wake-up call to the UK Government”, adding: “We don’t want plastic in our ocean, and we don’t want it on our plates.

“If we’re going to properly address the throwaway plastic pollution crisis, we need urgent action at government, business and consumer levels to tackle its root causes head on.”

Mr Taylor called on leaders to create a global and legally-binding agreement to halt plastic pollution.

The long-term consequences of plastic ingestion are not yet fully understood.

Professor Alastair Grant, of the University of East Anglia, said he was “not concerned” about the levels of plastic consumption detailed in the study.

“I don’t think there’s evidence that eating plastic particles at these sort of levels is a significant health risk,” he said.

Plastic production has increased rapidly. Previous research said the same weight had been produced since 2000 as since the beginning of time.

And it added that 79% had accumulated in landfills or had blighted nature, as of 2015.