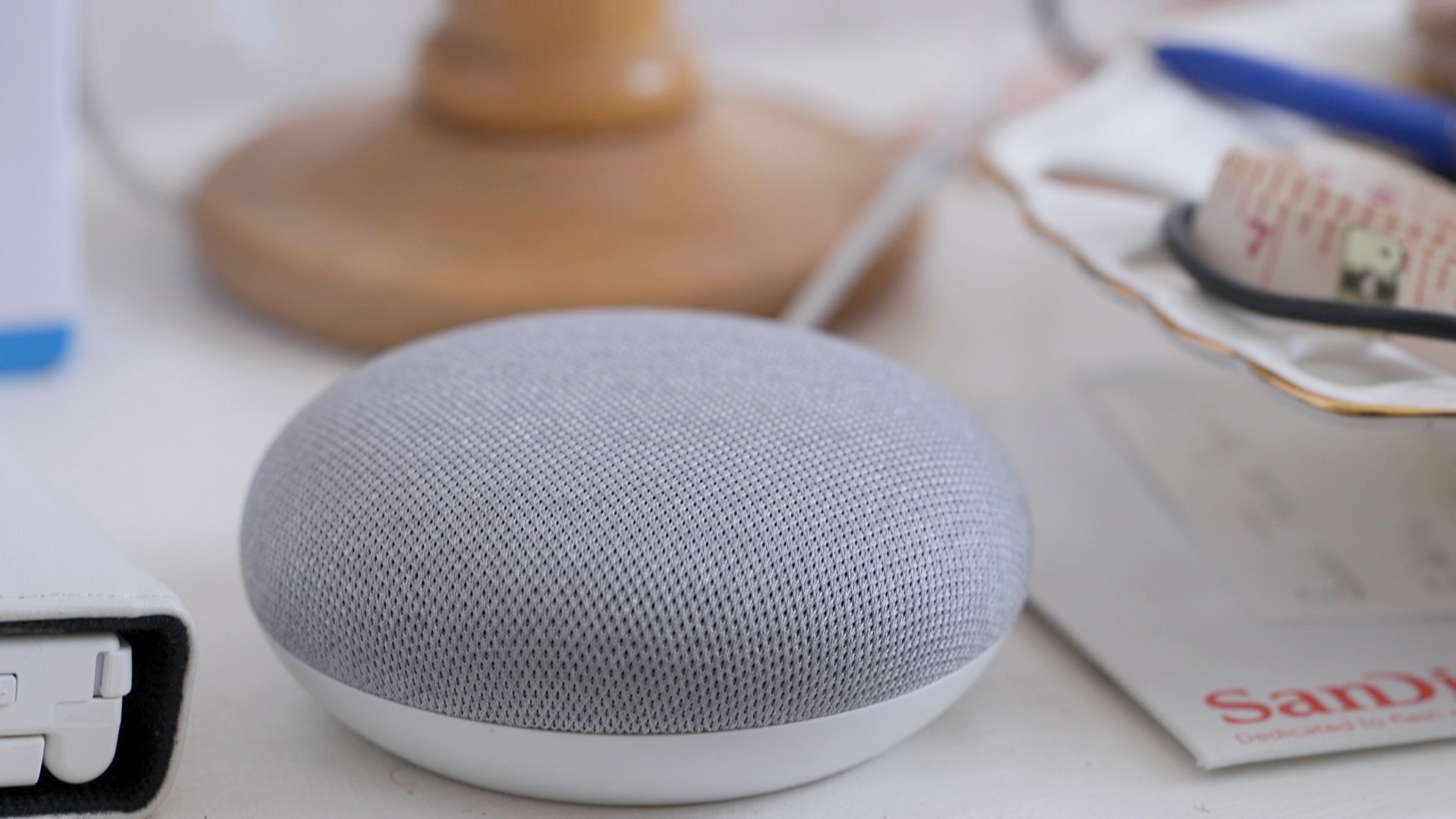 As consumers get used to new technology, sales of Smart home devices continue to grow across the UK – which ties in with previous reports produced by YouGov.

The YouGov Smart Homes Report revealed that almost a quarter of Britons (23%) now own a least one smart device for the home, with just under one in 10 (8%) owning two or more.

Insurer Policy Expert said recently that their research showed 1.5 million homes would be powered by Smart device in the next five years.

Smart speakers, such as the Amazon Echo or Google Home, remain the most popular type of device – while other devices such as smart TVs, smart meters, home hubs (that allow you to connect and control multiple smart home devices via your broadband router), remote heating thermostats and smart speakers and smart lighting not far behind. Security systems and thermostats are also proving popular.

Many homes are ahead of the tech trend with the average household already owning three smart devices, as 40% of people think these bits of clever kit they make their lives easier.

While 18% invest in gadgets to help them save money on their bills and 3% admit they purchase techie bits just to keep up with the Joneses.

Both Amazon Echo and Google Home are powered by AI assistants that can answer queries as well as control other internet-connected appliances around the home.

Such has been the success of Google and Amazon’s devices that Apple has also entered the market – launching the Siri-enabled HomePod.

Russell Feldman, YouGov’s director of technology research, said: “Ownership numbers are impressive, for this point in the product cycle.

“The key is to get people buying their first device. Once they do so, they are much more likely to go on and add to their smart home collection.

“This means that the smart home industry has two areas of growth that may require different strategies – existing entrants to the market, and those from outside.

“Having said that, many people are either suspicious or don’t see the need for the devices.

“To truly initiate a smart home revolution, prospective customers need not only to be convinced of the capabilities of the technology, but why they need it and how it can help them.”

Some also admitted fears over security, with 39% of those surveyed who do not yet own a smart home device saying they feared such devices could be hacked.

When I was talking to a friend about Smart devices recently, he said, ‘I’ve already got a Smart home device. My wife.’