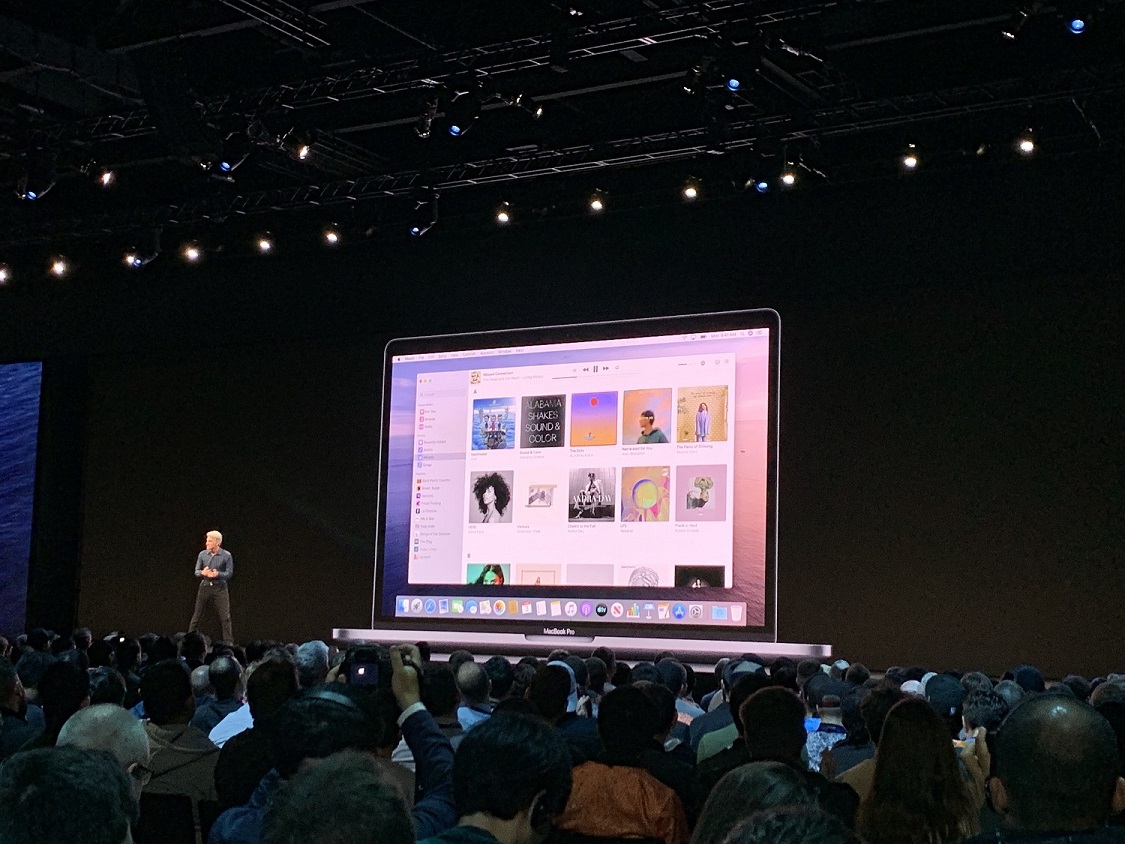 Apple has confirmed the death of iTunes. It will replace the service in its current form, as it splits the software across three apps.

Apple said the next versions of its macOS operating system will replace the iTunes app with Music, TV and Podcasts.

The three dedicated apps will each handle their own media. This will include finding and playing content to purchasing it and saving it to a library where applicable.

iTunes was introduced as a media player in 2001, before a built-in music store was added, and it was used as part of the set-up of early generation iPods and iPhones.

The death of iTunes

Speaking on stage at the tech giant’s annual Worldwide Developer Conference (WWDC), senior vice president of software engineering Craig Federighi said: “The future of iTunes is not one app, but three.”

The restructuring of apps will launch as part of the next version of macOS. That will be called Catalina and will be released later this year.

Elsewhere at the conference, Apple also confirmed the next version of iOS, the software used to power the iPhone and iPad, will introduce a dark mode. This will make the devices easier to use in low-light conditions.

It will also include a range of security and privacy features, including a new “sign in with Apple” tool. This will allow users to sign in to websites and services using their Apple ID, rather than using a social media account and sharing personal information.

The feature will give users the option to hide their email address and instead provides a unique, random email address that forwards messages to you rather than giving your personal address to services.

The Apple Watch will allow female users to track their menstrual cycle from the device for the first time.

A new cycle track feature will allow users to receive alerts when their cycle is about to begin and when they are most fertile.

The wearable is also to receive its own dedicated App Store.

Apple also confirmed a separate version of iOS for the iPad.

Called iPadOS, it will allow tablet users to use their device more like a desktop computer.

The software will show desktop versions of some websites, as well as use a new version of the Files app that works in a similar way to the Finder file management feature on Apple’s desktop computers.

Apple also used the event to unveil a new version of its professional desktop computer, the Mac Pro.