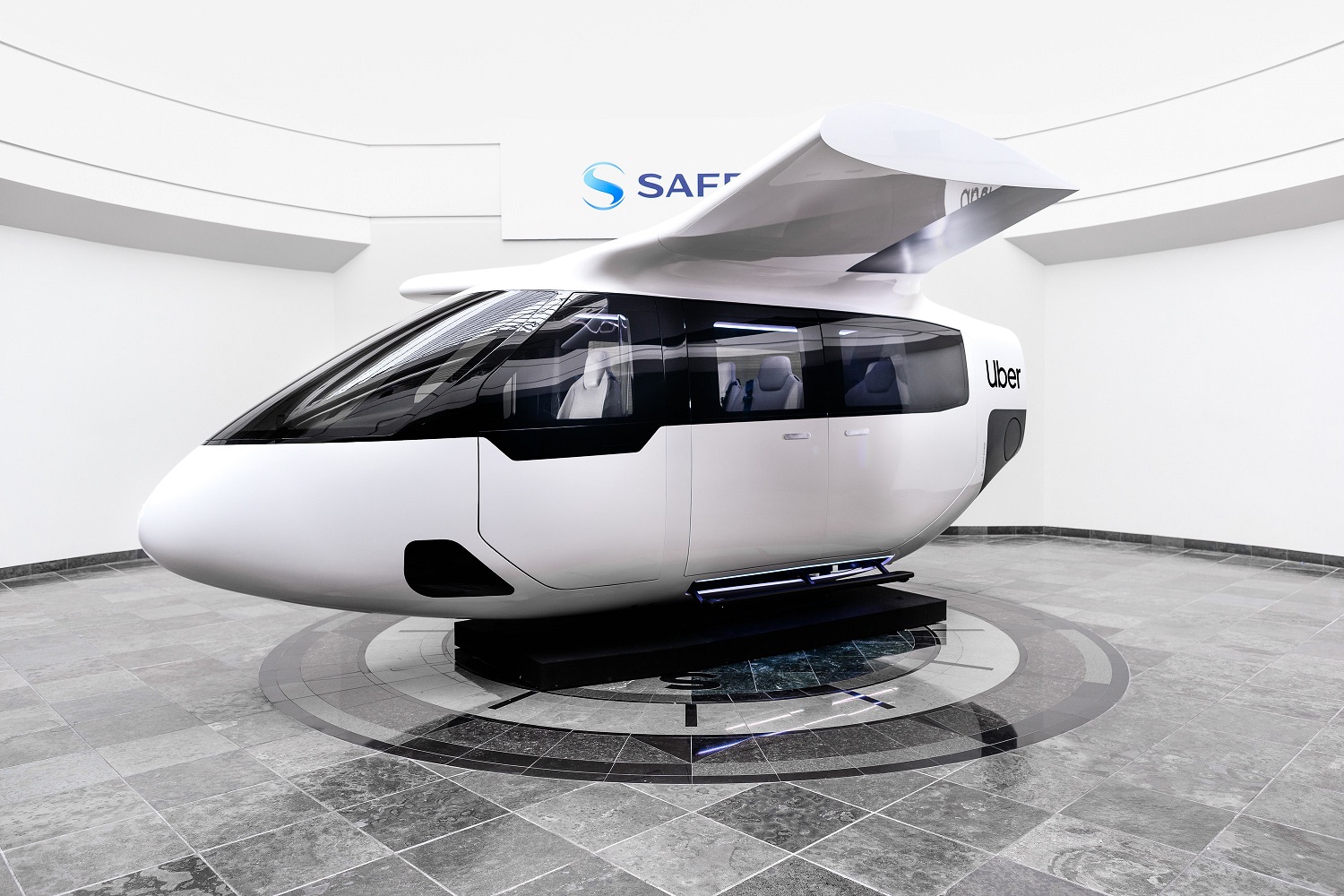 The Australian city of Melbourne joins Dallas and Los Angeles as trial areas for Uber flying taxis. get them to the UK quick.

Uber hope to start trials as early as next year. Which given the teething problems with their driverless cars could be a tad ambitious.

Why do we need flying taxis?

Uber plans to take passengers to the sky in a bid to ease congested roads. So every city in the world needs them I guess. And Uber reckons a flying taxi won’t be any more expensive than an UberX trip over the same distance.

According to the company, congestion currently costs Australia 16.5 billion dollars annually. This is projected to rise ​to around 30 billion dollars by 2030. In the UK estimates put the cost of traffic congestion at around £8billion. No idea how they work that out though.

When will we see Uber flying taxis?

The firm is due to start test flights in 2020. And they think they can start a commercial service from 2023. So why choose Melbourne and not the good old UK?

Shw went on to say: “Melbourne’s unique demographic and geospatial factors, and culture of innovation and technology, makes it the perfect third launch city for Uber Air.

“We will see other Australian cities following soon after.”

According to Uber booking a flying taxi will be as simple as pushing a button on an app. And could cut journey times by over half on congested routes.