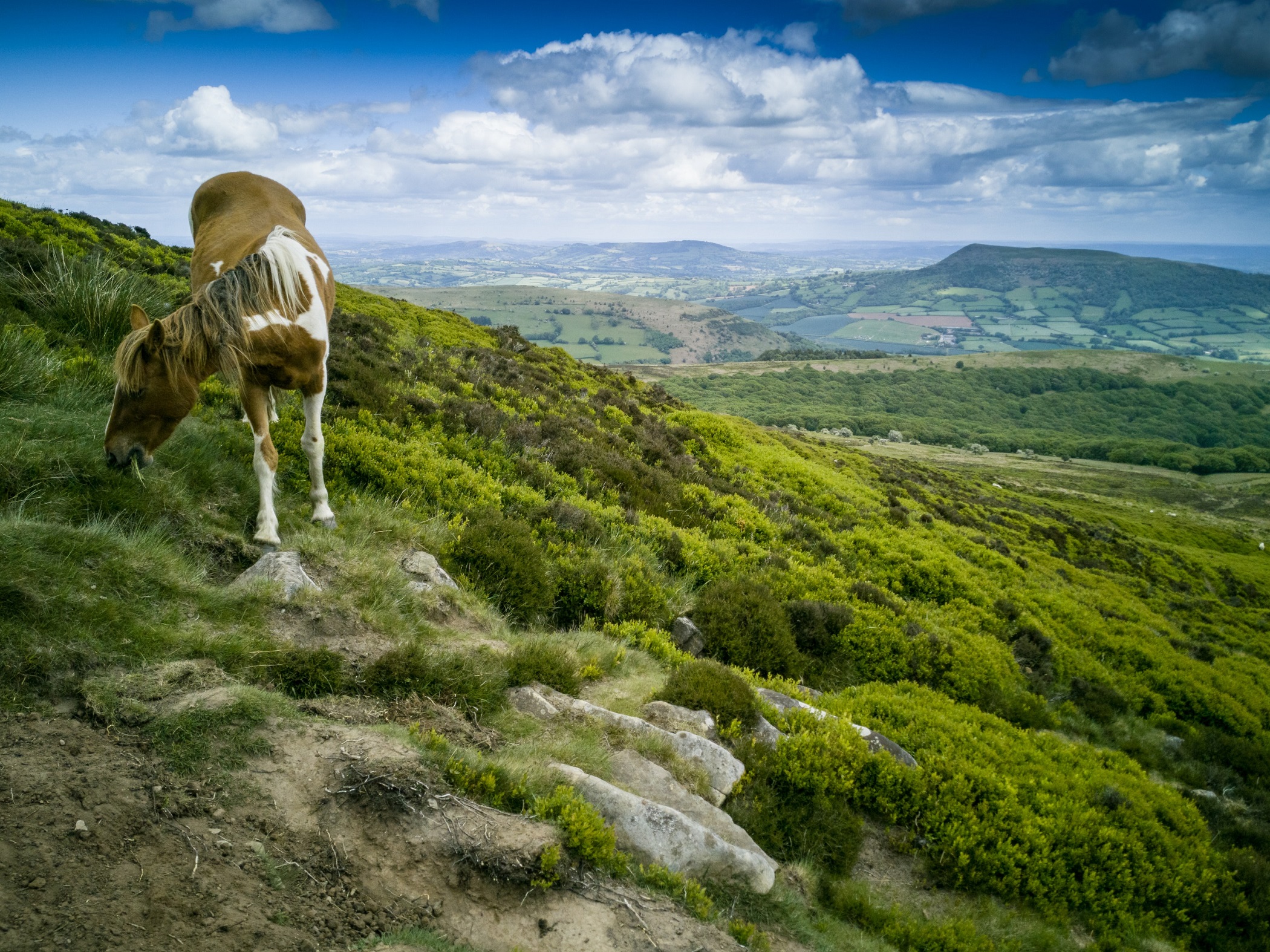 Huawei’s latest smartphones are creating a stir among photography enthusiasts.

But what would members of one of the oldest camera clubs in the UK make of the pictures produced by a phone?

For more than 128 years, camera enthusiasts across the generations have met at Llanelli Photographic Society to discuss all things optical at a community centre outside Llanelli, in West Wales.

Most of the members are seasoned enthusiasts, with a few retired professional photographers among their ranks.

Their equipment of choice is typically an SLR or mirrorless camera and previous speakers have covered topics such as street and travel photography, but smartphone photography has shaken up the scene.

“It’s amazing. I had no idea a phone could produce these types of pictures,” said camera club president Ray Rees, who takes his photographs on a Canon 5D Mark II.

But Ronnie Dallavalle, one of the members of the club, added: “I just don’t think of a phone as being comparable to my camera.”

Mobile photography has been making huge strides at a rapid rate over the last decade but the challenge remains the physical footprint of the device, impacting lenses and sensor size, which limits the amount of light that can be used in images.

However, companies such as Huawei have made advances – from adding different lenses to devices, including an actual optical zoom lens which enables different types of shots, to pushing the limits of engineering inside the body of the device.

Most interestingly of all, it is the use of software and artificial intelligence that is creating better photographs.

Huawei’s latest phone, for example, has four lenses on the back of the device – a 40 megapixel lens with low light performance, a wide-angle lens, a telephoto lens and what is called a time of flight lens, a highly accurate distance mapping and 3D imaging technology which allows the phone to produce portrait shots.

The software combines these lenses from multiple shots taken at the same time to create the best possible image.

It uses so-called computational photography technology – algorithms which help the photographer take better images by making data-driven judgments about the photograph they are taking.

In many ways, what Huawei is doing replicates many of the steps professional and experienced amateurs take with their photographs after they have exported them from the camera and then edited them in software such as Adobe Lightroom.

Improvements to photographs have been part of photography since the dawn of the technology itself – from applying filters over lenses, to different types of film, and different chemicals to expose and produce changes to the developed and printed image.

Today it is happening in software – from adjusting the colour, the exposure, the white balance and the dynamic range to intelligently combining multiple images and improving the shot using a computer program.

The big difference is that phone makers are doing all of this on the device, and instantaneously as the shutter is pressed, and sometimes even before.

“I can’t believe how technology has moved on so fast in such a short space of time, particularly the way the phone can take photographs in low light,” Mr Rees continued.

“Do you think a phone will replace an SLR in the future?” another member added.

Club member Andrew Smale, who wrote a book called The Death Of Photography on the shift from film to digital, is also impressed.

“There’s no doubt these phones are now creating impressive photographs,” he explained.

“What we considered impossible a few years ago is now achievable.”

There is no suggestion that the phone is going to be replacing professional camera equipment any time soon – the physical size of the sensors on SLR devices combined with high-quality lenses allows them to take images of unparalleled quality.

However, companies such as Canon, Nikon and Olympus are lagging behind Huawei in the software and the artificial intelligence that is pushing the boundaries in mobile photography.