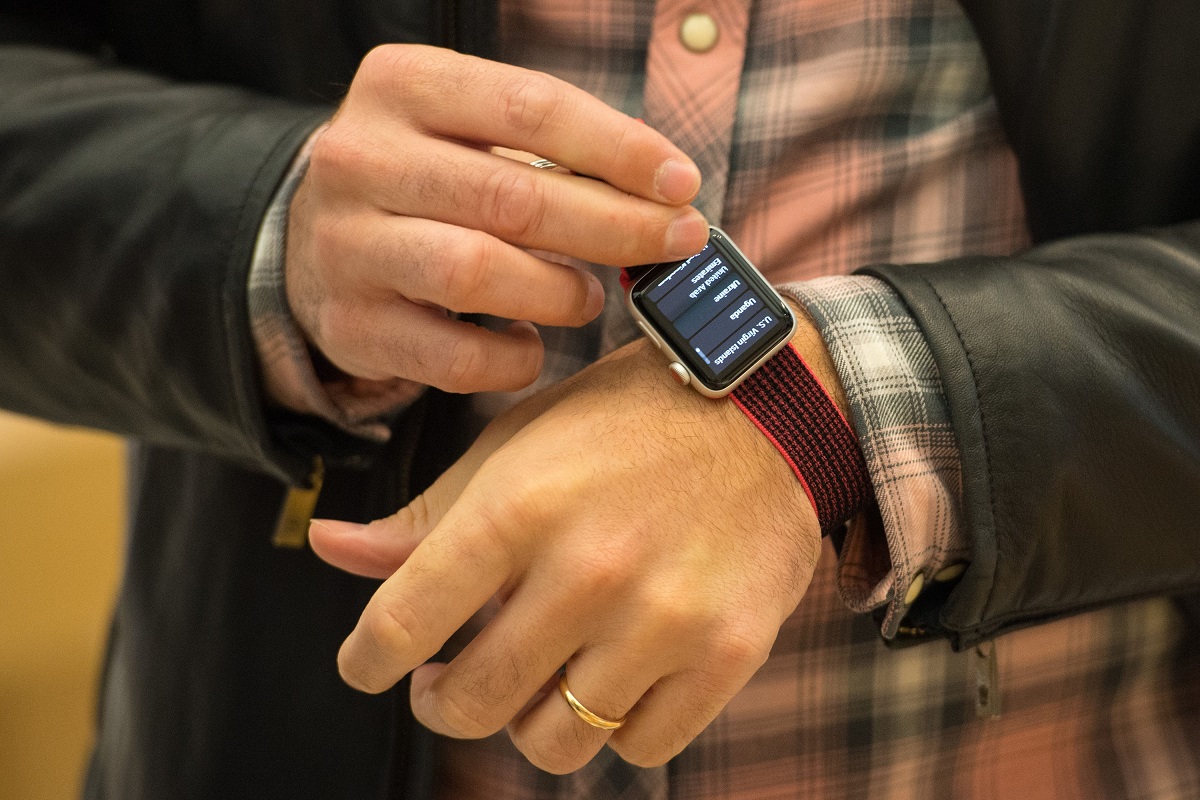 Apple has disabled the Apple Watch Walkie Talkie app after a bug was discovered which could have allowed a person to listen in to someone else’s iPhone without consent.

The technology giant said there was currently no evidence of the flaw having been used but it had disabled the app as a precaution until a fix could be issued.

Walkie Talkie allows two users, each with an Apple Watch and who have accepted an invitation to chat from one another, to send audio clips back and forth using a “push to talk” button on the Watch screen – similar to a traditional walkie talkie.

In a statement, Apple apologised for the bug, which is believed to have been flagged to the company through its own security issue reporting website.

“We were just made aware of a vulnerability related to the Walkie Talkie app on the Apple Watch and have disabled the function as we quickly fix the issue,” the company said in a statement.

“We apologise to our customers for the inconvenience and will restore the functionality as soon as possible. Although we are not aware of any use of the vulnerability against a customer and specific conditions and sequences of events are required to exploit it, we take the security and privacy of our customers extremely seriously.

“We concluded that disabling the app was the right course of action as this bug could allow someone to listen through another customer’s iPhone without consent. We apologise again for this issue and the inconvenience.”

The Walkie Talkie app remains installed on Apple Watch devices, but will not function until the updates containing the fix have been issued by Apple.

Earlier this year, Apple temporarily disabled its Group FaceTime calling feature after a glitch was discovered which in some cases enabled people to listen in on someone they were calling even before the call was answered.

A fix was issued for the bug shortly after it was discovered.

Spotify Lite launched for users with older devices
Which is the best antivirus for you? A simple guide
To Top