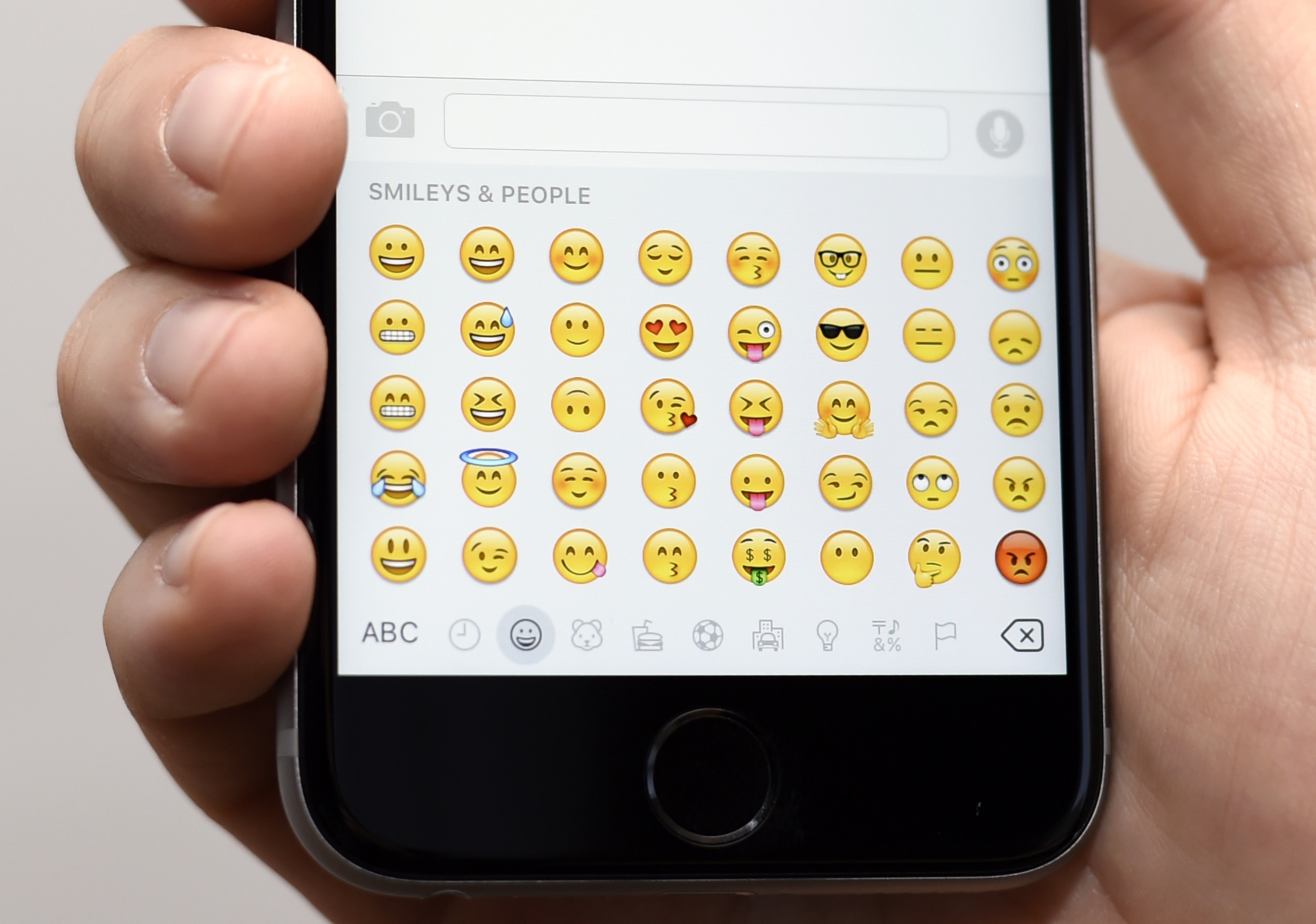 Apple has released previews of a number of new emoji due to be rolled out later this year – including a range of disability-themed designs – to mark World Emoji Day.

The new Apple emoji, which include characters in different types of wheelchair, as well as designs showing a partially-sighted person with a cane and a deaf person are among the new designs that will be made publicly available in the autumn.

The preview, which also includes new emoji depicting guide dogs as well as a sloth, flamingo, butter and falafel, has been published to coincide with World Emoji Day on Wednesday.

The new designs were confirmed earlier this year by the Unicode Consortium, the body which maintains and regulates the library of characters.

Last year, Apple said it wanted to improve the representation of those with disabilities, submitting a number of designs to Unicode after consulting a number of campaigns and charities on the issue.

Earlier this year, 60 new designs were approved by Unicode to add to the official library of characters.

The update also includes a number of new variations for gender and skin tones for the “people holding hands” emoji, enabling users to create a wider range of mixed gender and ethnicity couples when using emoji.

The image-based characters are used by major tech firms including Apple, Samsung, Google and Microsoft across their range of devices and platforms.

The update also includes a new “drop of blood” icon which Unicode suggests could be used by women to offer a new way to talk about menstruation.

It follows a campaign by girls’ rights charity Plan International UK to introduce a period-themed emoji.

*World Emoji Day is an unofficial holiday that is celebrated annually in the summer to celebrate the emoji, a small digital icon used to represent an idea/and or emotion through electronic means.

The first ever emoji was created by Shigetaka Kurita in 1999 as part of a team working on a mobile Internet platform in Japan where he distributed the first 175 pixel emoji’s.

Apple disables Walkie Talkie app over eavesdropping fears
Laptops : Why you need to spend MORE on one
To Top