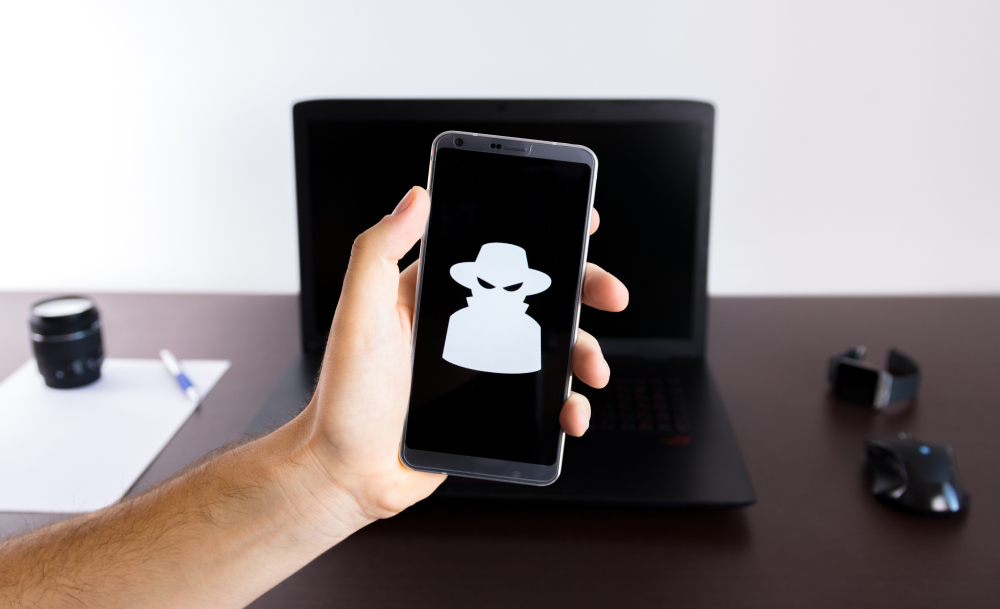 We polled the nation to gather opinions on whether our mobiles are spying on us and a third of Brits agreed that they think it’s likely their phone listens to their conversations.

Ray Walsh, Digital Privacy Expert at Pro Privacy believes some third-party apps on mobile devices do have the capabilities to listen to conversations and has given his opinion below.

The recent case of the Spanish Football League’s app being used to turn on people’s microphones to perform corporate surveillance is evidence that firms are able to use microphones in this manner.

Studies have revealed that advertisers have previously embedded aural signatures into adverts that trigger surveillance within apps developed by their partners. These signatures allow marketing firms to know when an advert is viewed and allows them to keep tabs of the GPS location of the viewer.

At times, advertisers may amass personal data such as the consumers’ IP addresses, or device level information such as a MAC number. This allows them to target future adverts and products to those internet users. Using a microphone for advertising and corporate surveillance isn’t necessarily as simple as listening for keywords mentioned directly by users.

Allegations that Facebook listens into conversations for keywords and then serves up adverts for similar products has been refuted on many occasions. However, it’s possible that other apps on the app store are doing this kind of corporate surveillance. 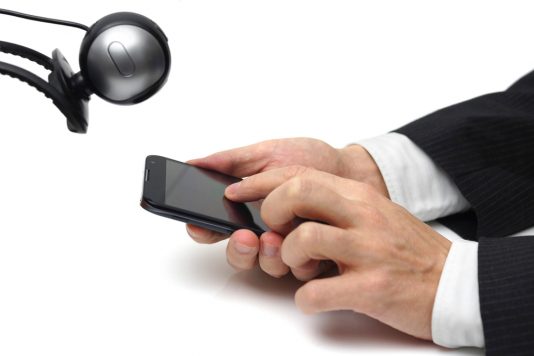 It’s also possible third-party apps that do this kind of snooping have entered into contracts with marketing firms that then go on to target ads on Facebook to particular regions or users.

So, it’s possible that one app could do the snooping, while another serves the ads in a seemingly unconnected manner (and theoretically without Facebook being involved or at fault).

For this reason, consumers need to be wary of invasive app permissions. And, if an app asks for permission to turn on a device’s microphone -and it doesn’t need this to perform the service it is intended for – alarm bells should ring.

However, it’s worth noting that being served adverts for something you have recently talked about is not always evidence of microphone snooping.

At times, it can be coincidentally caused by someone else in the same house (and therefore on the same IP address) directly searching for the same product online. This can make it seem like microphone surveillance has occurred when it hasn’t.

Do you think your phone has ever listened to your conversation? Let us know in the comments box below.