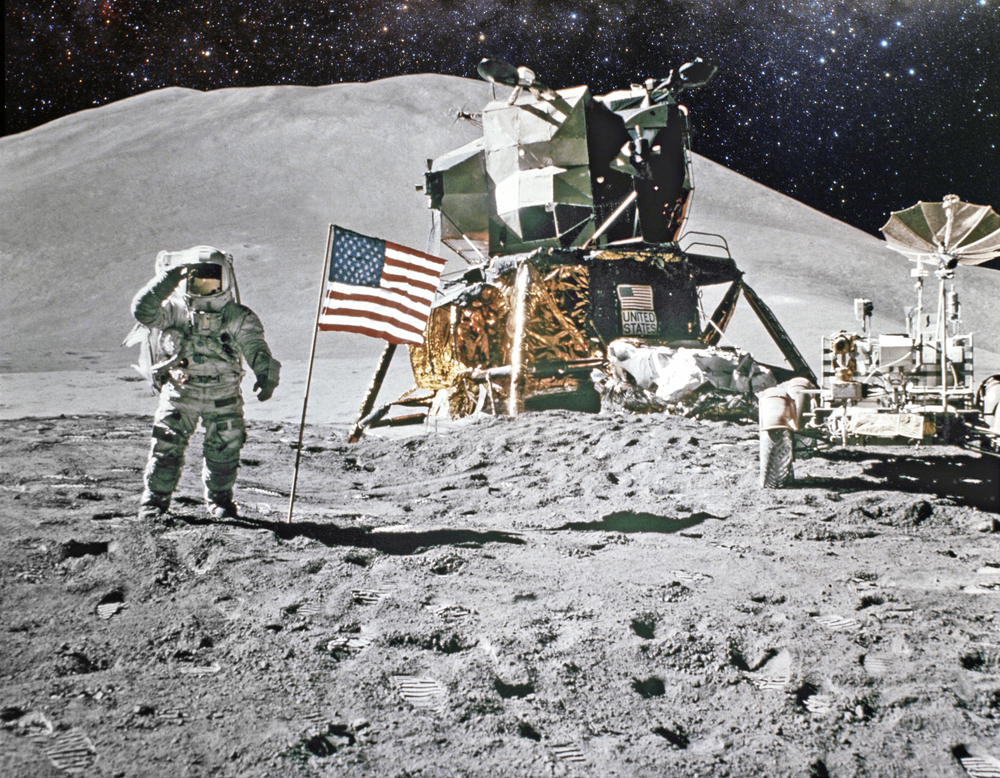 Conspiracy theories are back

Conspiracy theories are back in the news, mainly due to the anniversary of the Apollo 11 moon landing – if you believe that actually happened. We’ve picked a few of the most popular conspiracy theories that have been floating around for years and put our own twist on them.

This is one of the biggest conspiracy theories of all-time. When Buzz Aldrin, Louis Armstrong (why they sent a jazz trumpeter we have no idea!), and that other fella came back from their space mission saying they’d been there, and it WASN’T MADE OF CHEESE, that should’ve set alarm bells ringing.

NASA told us that flag they planted definitely wasn’t flapping as there is no atmosphere on the moon. They should try going to the John Smith’s Stadium and watching Huddersfield Town – then they’d know what zero atmosphere is REALLY like!

And, listen to this, even the guy who invented the cameras they took on their mission said it was impossible that the images NASA showed us were taken on the cameras they left with. Most people had actually forgotten about the photos, as the guy from NASA forgot to collect them from Boots the Chemist. If you are under 30, ask your parents to explain what ‘getting your photos developed at Boots’ means.

Do Aliens exist? In 1947, a flying saucer reportedly hurtled into the Roswell site in New Mexico – and the most famous alien legend of them all was born. The military then sealed off the area and no-one has been allowed in ever since. 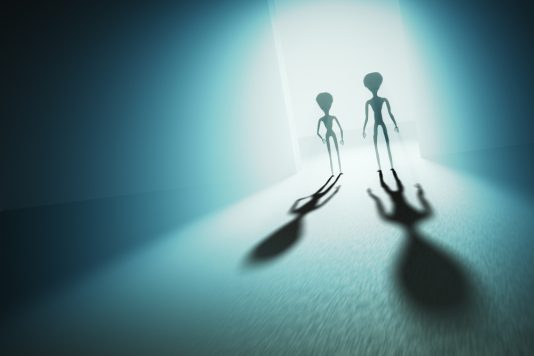 What made all this alien stuff suspicious was that the military sensationally announced in a press release it had found the remains of a crashed flying saucer in the desert… But the following day it retracted the statement, saying it was in fact a damaged US Air Force air balloon. It’s an easy mistake for trained military personnel to make.

Has anyone ever seen an alien? Someone said they once saw a big bug-eyed creature with sharp teeth wandering about, but it turned out to be Jeff Goldblum making a movie.

She can speak Russian and is the daughter of a vicar who defected from East Germany. Her dad was a mate of Putin’s. There we are then, irrefutable proof. Work colleagues have allegedly said she is notoriously difficult to work with, has a terrible telephone manner and is power mad. When she leaves the EU, she’s got a job lined-up as a Doctor’s receptionist. 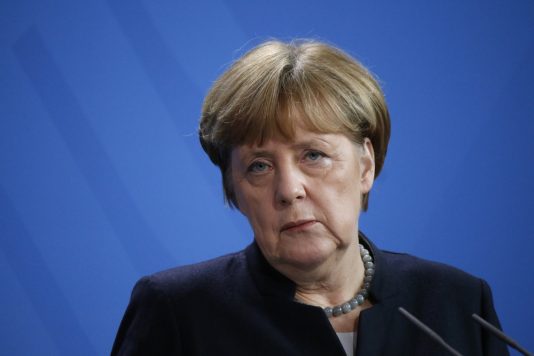 Conspiracy theorists say that eccentric US billionaire Howard Hughes was brain dead for ten years before he actually died. And you might be surprised to learn that it was fierce business rival and fellow international playboy, Aristotle Onassis who done him in. Apparently, they fell out over whether yachts or planes were cooler. Sounds a bit farfetched.

It was well-known that mega-rich Howard liked a drink, loved watching trash TV 24 hours-a-day and didn’t get out of bed for about 5 years. He really loved the student lifestyle.

Elvis is still alive and lives in Argentina

Buenos Aires is not the first place you’d imagine Elvis going if he wanted to keep out of the public eye. For complete solitude he’d be much better off hanging out where no-one ever goes, like the Marks & Spencer clothes department. 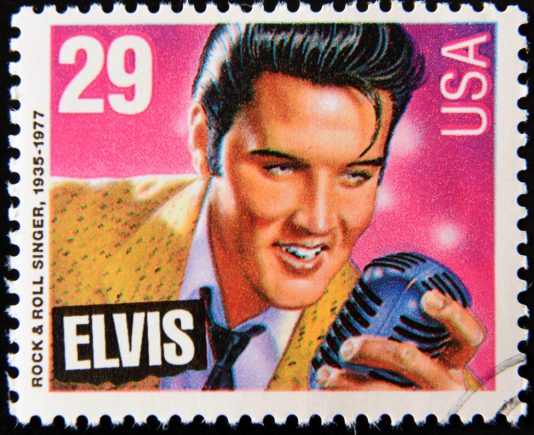 Just before the Word Cup Final in 1998, Brazil’s star player Ronaldo had a weird seizure and stomach illness. He could hardly kick the ball. He just wandered around looking confused. Well, now he knows how the Wales team feel ALL the time.

Conspiracy theorists say the French Secret Service put something in his food. When France won, French GDP jumped 1.5% taking them out of recession and making the French rulers more popular. Even the French public took time out from going on strike to celebrate their victory.

The Earth is Flat

This rumour was probably started by people who live in Norfolk.

Yes, this is a popular conspiracy; The ex-Beatle Paul McCartney died in 1970 and was replaced with a lookalike. Conspiracy theorists claim that the record companies did this as he was still selling loads of records and didn’t want their profits to tumble. They regretted this later when the ‘lookalike’ wrote and released The Frog Chorus. That’ll teach them. 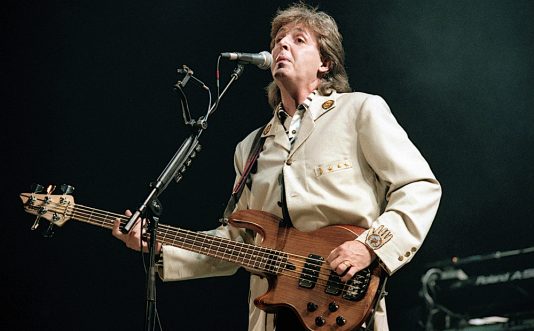