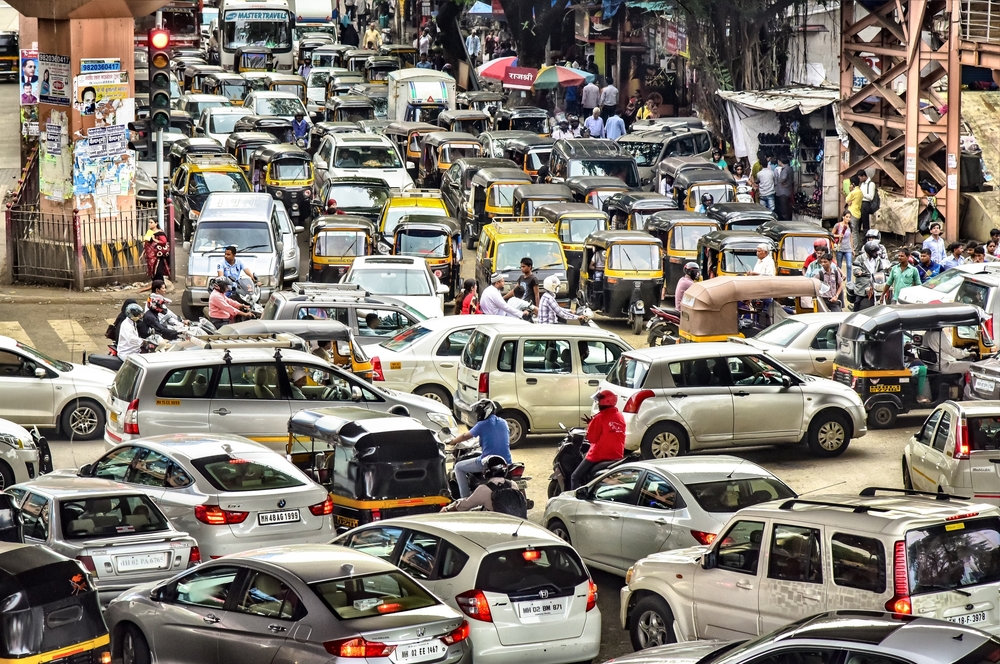 Electric cars will dominate India by 2030, as they aim to beat pollution and boost their economy with mass production. Transport minister Nitin Gadkari says that by 2030, 30% of all cars in India will be electric. That means over 60 million electric vehicles. Someone’s going to be busy!

The last figures available showed that in 2016 there were 230 million vehicles on the road in India.

India is famous for it’s three-wheeler ‘tuk-tuk’ style vehicles, and the government aim to make sure that only electric three-wheelers will be on the road by 2023 and electric two-wheelers by 2025.

The government aim to control pollution while at the same time take the lead in what is set to be one of the biggest emerging industries. Electric cars have zero emissions.
Finance Minister Nirmala Sitharaman said that India wants to become a “global hub of manufacturing electric vehicles.” 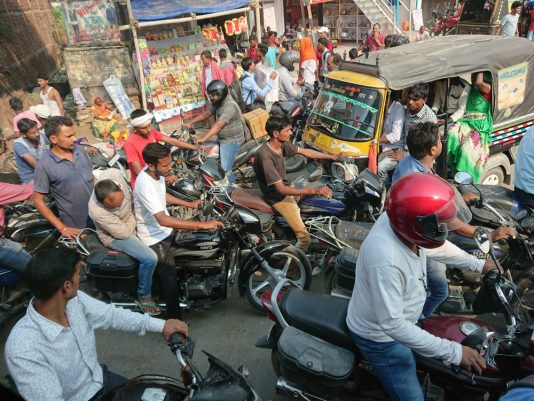 Norway is leading the world when it comes to electric vehicle sales, with 50% of total sales last year were electric vehicles. They plan to have phased-out combustion vehicles in the whole country by 2025.

India is currently busy building charging stations at government offices, shopping malls and in neighbourhoods, to ensure an efficient transformation. Power company ‘Energy Efficiency Services’ is building 10,000 stations in the next two years, and they are just one of a number of energy providers getting in on the action.

Instead of charging batteries, which is time consuming, Indian ride-hailing giant Ola is focussing on a battery-swopping model where a fully-charged battery would quickly replace the discharged one at swapping stations. 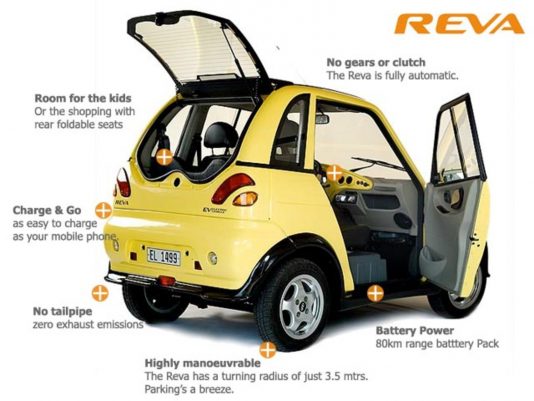 American electric carmaker, Tesla is currently setting up a plant in Shanghai which is aiming to be operational by the end of this year. The Chinese Government currently have restrictions on the number of electric vehicles, but experts say this will soon be relaxed as the rest of the world gets electric car fever.

Hyundai recently launched its electric car in India, and Nissan are shortly launching their new electric model. Electric buses are also proving popular, and Deli hopes to have 1,000 electric buses on the road within months.

Like China, India is moving forward with its electric vehicles at a tremendous pace, it’s up to everyone else to keep up with them.

Conspiracy theories – we have the answers!
The worst area for business theft across the UK
To Top