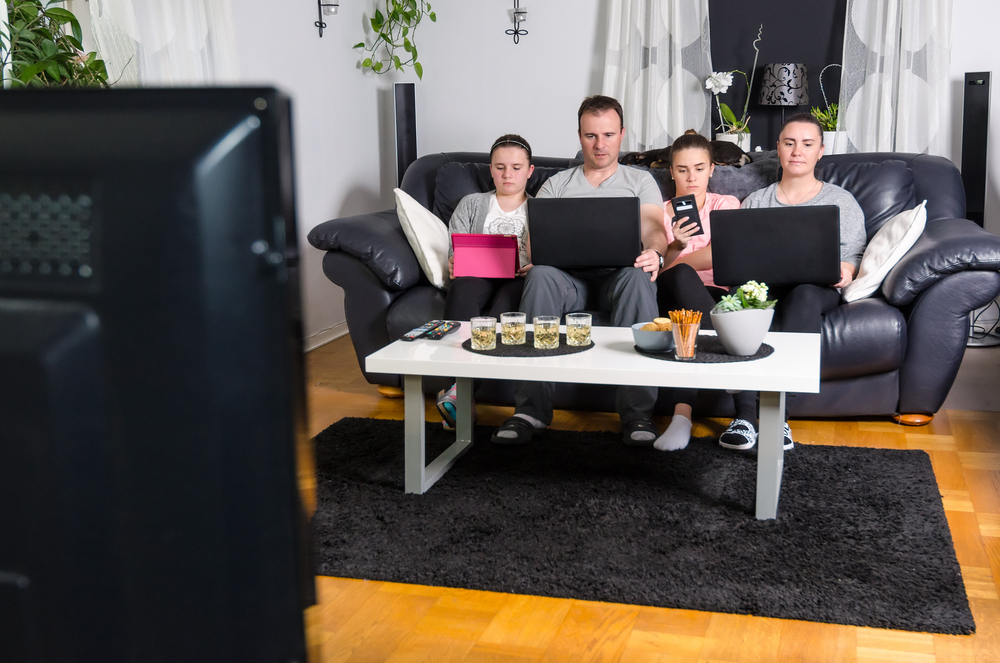 It’s never a bad thing to be more energy efficient. If we’re going to save this world of ours, we might as well make a start right now, in our own homes. But it’s not just about the bigger picture, on a more personal note it’s always nice to save money on those pesky bills. We’ve put together some energy saving tips for computers, laptops and TVs.
In an average home, the TV/DVD player account for around 8% of the energy bill, while computers, laptops and printers make up another 5%. Just so you know.

Firstly, let’s look at your TV

Turn off your TV when no-one’s watching. Sounds like common-sense, but a survey by uSwitch.com found that 42% leave the TV on for a pet. An average of more than 250 hours per year of paying for your TV when you’re not actually watching it. But you ARE paying for it. If the pet is paying for the Netflix subscription itself, then that’s different!

Switching your TV on to ‘standby’ mode is more energy efficient than leaving your TV on, but it’s still better just to turn it off.

If you’re listening to the radio through your TV, use the ‘radio screen’ blanking
feature. It saves a huge amount of energy. 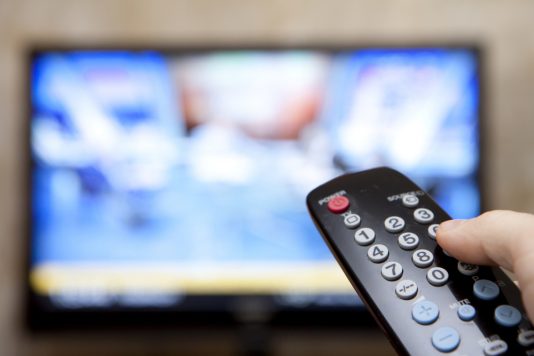 When watching your TV, set it to ‘energy-saving mode’. This usually dims the backlight which means power consumption should drop by a third. You might have to switch back at night, but during the day, this action will definitely save you money.

Labels you can trust

If you are looking to buy a new TV, look for the ‘Energy Saving Trust Recommended’ label, or the ‘Energy Star’ label. Then you’ll know the product has energy-saving features. There’s also the ‘European Ecolabel’ which means it has met with strict environmental criteria, as well as energy consumption.

Your computer and laptop

The first thing we need to say is that a laptop is much more energy efficient than a desktop and monitor set-up. You may be surprised to know that your laptop consumes 70% less energy than a desktop computer.

New models are becoming more and more energy efficient, so if you have an older model, you are likely paying more for its running costs. It maybe the right time to think about upgrading to a new, energy-efficient model.

Newer laptops and computers are much faster, which means that they power-up and power-down much quicker than before. This makes it less likely that you’ll be tempted to just leave your machines on, as that’s a certain way to waste energy and money.
Computers use just about as much energy whether they are idle or if you are streaming movies. So always use ‘sleep mode’ or even better, turn them off when not in use. 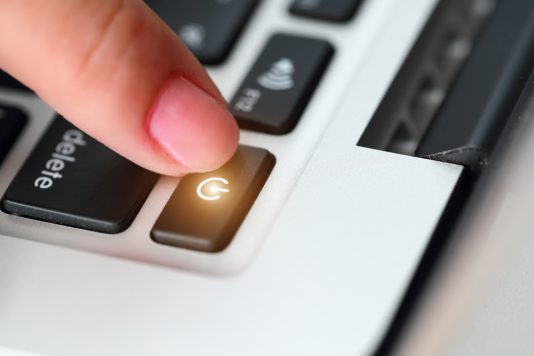 If you look into your computer settings and find ‘preferences’, you should find the sleep or hibernate mode. Both these settings will turn off the monitor within a specified number of minutes of inactivity. This will save you a lot of energy and costs.

Most people who have a laptop and computer also own a printer. An inkjet printer uses quite a bit less energy than a laser printer, so have a think about which printer is best for you. 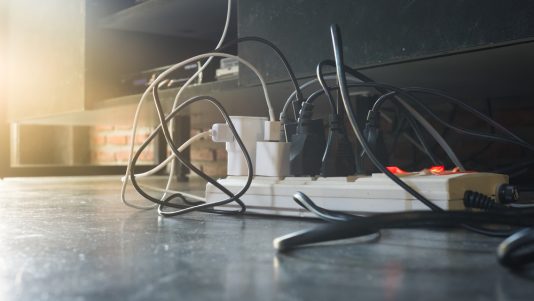 Many people have the printer plugged into the same power-strip as their computer, which means it’s on whenever their computer is on. Watch for this, as you are constantly paying for something not in use. Energy savings for your laser printer will be dramatic, as these printers consume hundreds of watts when active and tens on watts even when they are in standby mode. Oh, and when you go to bed – switch off the modem or it will burn your money as you sleep. And always unplug battery chargers when they are not in use.

So, there you have it. All you have to do now is be determined to save yourself some money and everybody wins, apart from the electricity companies, obviously. But who cares about them! Now go forth and make those savings…

Time to upgrade your school printer?
Laptops : Why you need to spend MORE on one
To Top