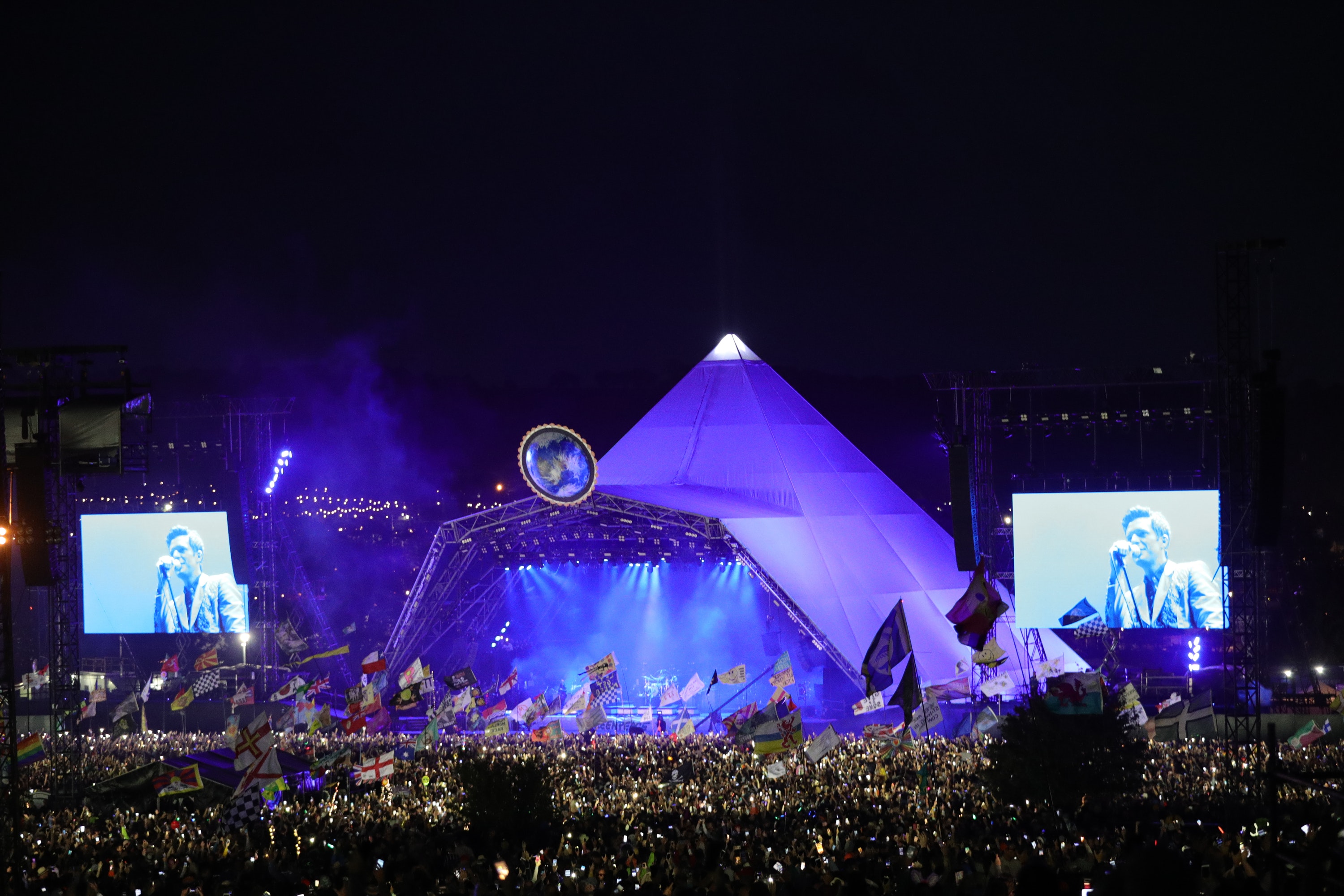 More than double the amount of mobile data was used on-site at this year’s Glastonbury Festival than the previous event in 2017, EE has said.

The three-day festival was headlined by Stormzy, The Killers and The Cure.

The mobile operator, which is the official technology partner of the festival and installed 5G coverage for the event for the first time, said more than 103.6 terabytes of data was used – the equivalent of more than 51.5 billion Instagram pictures being uploaded.

Using data gathered from the firm’s own official Glastonbury app, EE said Saturday night headliners The Killers were the most anticipated performance of the festival, with more than 55,000 users adding the Las Vegas band to their personalised line-up section of the app on their mobiles.

According to EE, Sheryl Crow’s performance on Friday afternoon was the most streamed using the BBC coverage available inside the app.

The telecoms firm’s marketing communications director Pete Jeavons said: “Every year at Glastonbury Festival we see the demand for data increasing and this year all expectations were surpassed.

“This legendary festival is one of the most exciting places on the planet for music fans and our data shows that people are as keen as ever to share their experience with friends and family.”

The festival also included a surprise appearance from Sir David Attenborough – the moment the mobile operator said was the busiest time on its network during the entire festival.

Organiser Michael Eavis decided to host the first festival, then called Pilton Festival, after seeing an open-air concert headlined by Led Zeppelin at the 1970 Bath Festival of Blues and Progressive Music at the nearby Bath and West Showground in 1970.