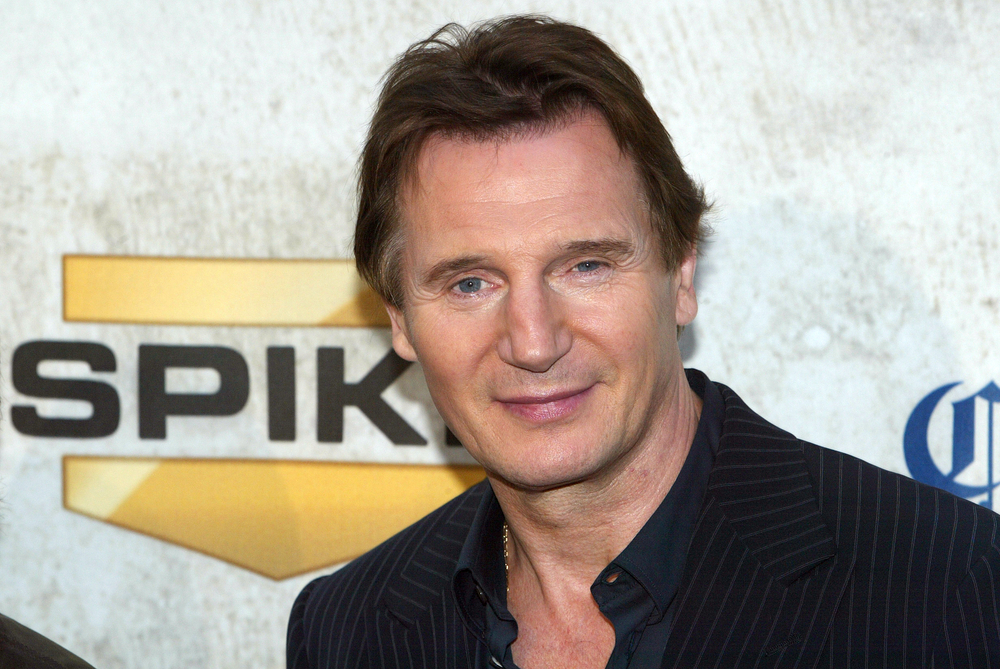 In the good old days before mobile phones, people actually had to go into a box and call someone. We’re not making this up, honestly, it’s true. In the movies, there have been lots of iconic phone calls. Here we’ve selected a few classic examples…

Here’s one of those classic iconic phone calls for starters. Who can ever forget Liam Neeson in Taken, “I will look for you, I will find you, and I will kill you.” That was a bit harsh, he was only talking to the chap at the local Chinese takeaway. They won’t be late delivering again to Liam’s house, that’s for sure!

Alan Rickman (Hans Gruber, the baddie) calls John Mclane (Willis, the goodie). Willis is trying to stop some horrible plot or other, while in his vest. It’s typical, some geezer tries to take over the world, and you aren’t properly dressed.

We always wanted to see Bruce Willis in Armageddon – still, it’s not the end of the world. 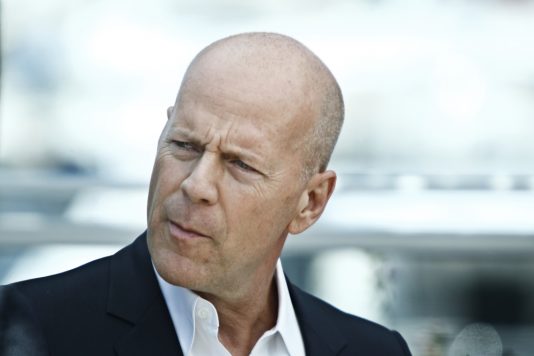 Actually, this is the brilliant movie when Colin Farrell spends more or less the whole movie trapped in a telephone box, afraid to step outside cos he might be shot by the fella he’s talking to who is hidden close by. It won’t be long before young people start asking, ‘What’s a telephone box?’ The answer of course, is ‘It’s a confined space where people used to go to the toilet on their way home from the pub.’

Who could forget that phone call from Jason who is on top of Asda across the road: “Get some sleep Pam, you look tired.”

A fabulous series of films all about someone who is confused and doesn’t know what’s going on. Sadly, that could describe anyone in the Ebuyer Marketing department. 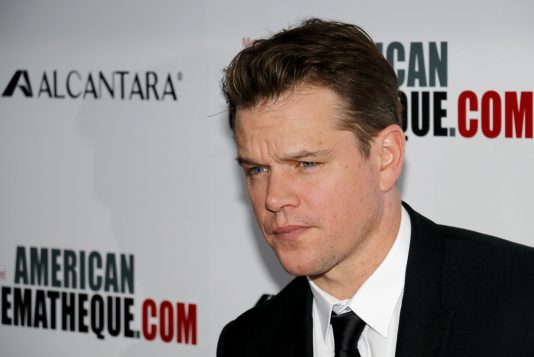 Casey Becker (Drew Barrymore) takes a phone call from some psycho or other who asks her questions about scary movies. If she gets an answer wrong, the psycho says he’ll hurt her boyfriend. The last horror show we saw at Ebuyer was when we went to watch Hull City play at home to Sheffield United (0-3).

In the fabulous Alfred Hitchcock movie, Grace Kelly is strangled while on the phone to her husband. It turns out her other-half has set it all up – the dirty rotter! This scene is almost as stressful and scary as a phone call to the HMRC helpline.

*So, there you have a few iconic phone-call moments from the movies. If you have any ideas of your own, please don’t call us.