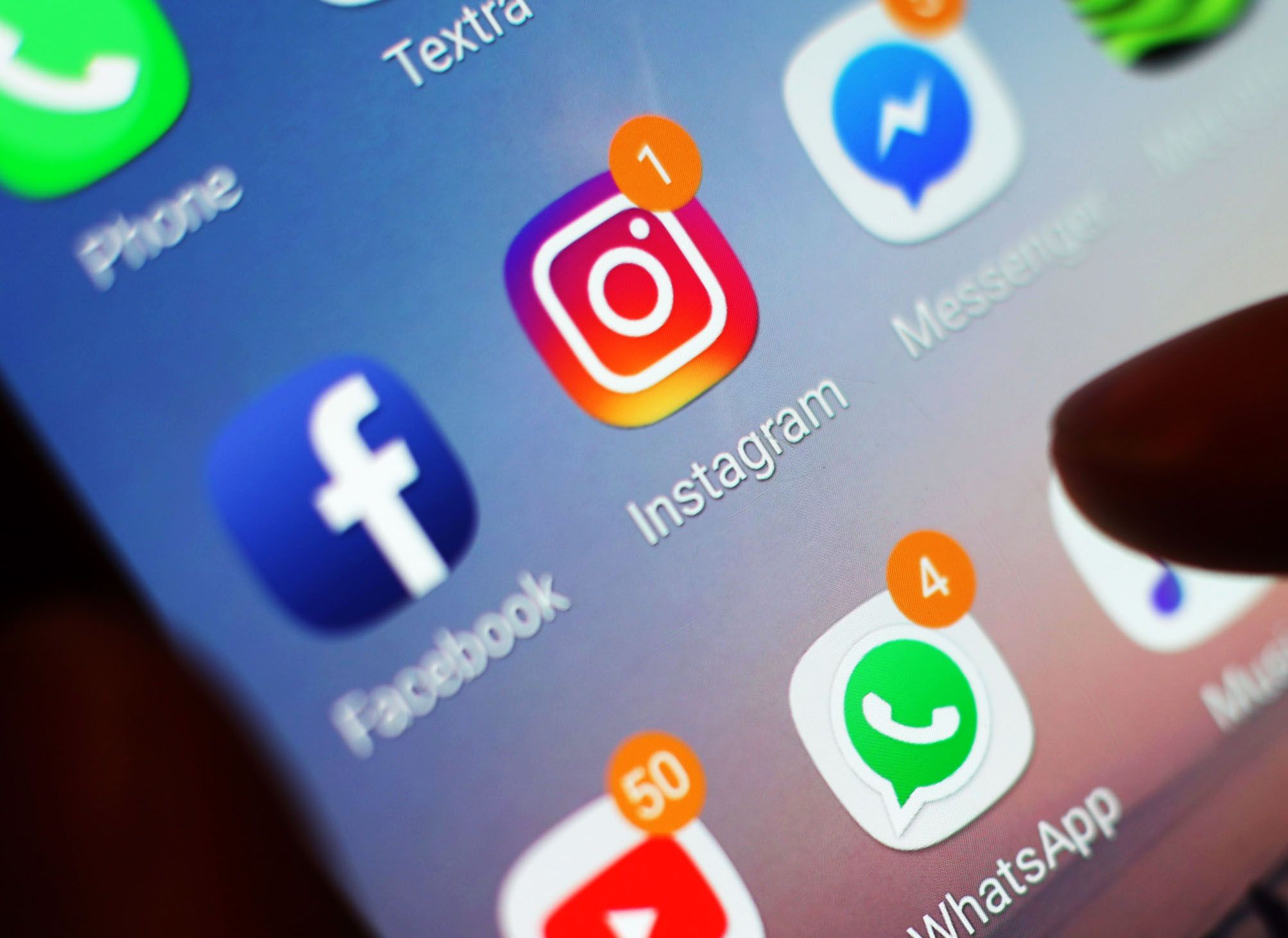 Instagram has unveiled an anti-bullying initiative following high-profile cases such as the death of British teenager Molly Russell.

The social media site has started rolling out a new feature that notifies people before they post that their comment may be considered offensive.

Announcing the changes, the company’s chief executive Adam Mosseri said: “We can do more to prevent bullying from happening on Instagram, and we can do more to empower the targets of bullying to stand up for themselves.”

“This intervention gives people a chance to reflect and undo their comment and prevents the recipient from receiving the harmful comment notification,” he added.

Early tests have found it proved successful in encouraging some people to undo their comment and share something less hurtful, he said.

An example of how the feature works would be where a person types “you are so ugly and stupid”, and is then interrupted with a notice saying: “Are you sure you want to post this? Learn more”.

If the user clicks “learn more”, a notice tells them: “We are asking people to rethink comments that seem similar to others that have been reported.”

Mr Mosseri said online bullying was “a complex issue” and that Instagram has for years used artificial intelligence to detect bullying and other types of harmful content.

“This is especially crucial for teens since they are less likely to report online bullying even when they are the ones who experience it the most,” he said.

When British schoolgirl Molly Russell, 14, took her own life in November 2017, her father Ian said he believed Instagram was partly responsible for her death.

Speaking at the NSPCC’s How Safe Are Our Children? conference in June, Mr Russell said: “It is important to acknowledge that they (tech firms) do a lot of good, but sadly their platforms are being used by people to do harm and they have not done enough to prevent that.

“Unless change happens, their platforms will become toxic.”

Instagram is also due to launch another tool, called Restrict, designed to help users filter abusive comments without needing to block others.

“We’ve heard from young people in our community that they’re reluctant to block, unfollow, or report their bully because it could escalate the situation, especially if they interact with their bully in real life,” Mr Mosseri said.

“Some of these actions also make it difficult for a target to keep track of their bully’s behaviour.”

Mr Mosseri said restricted people will not be able to see when a user is active on Instagram or when direct messages have been read.

“It’s our responsibility to create a safe environment on Instagram,” he said.