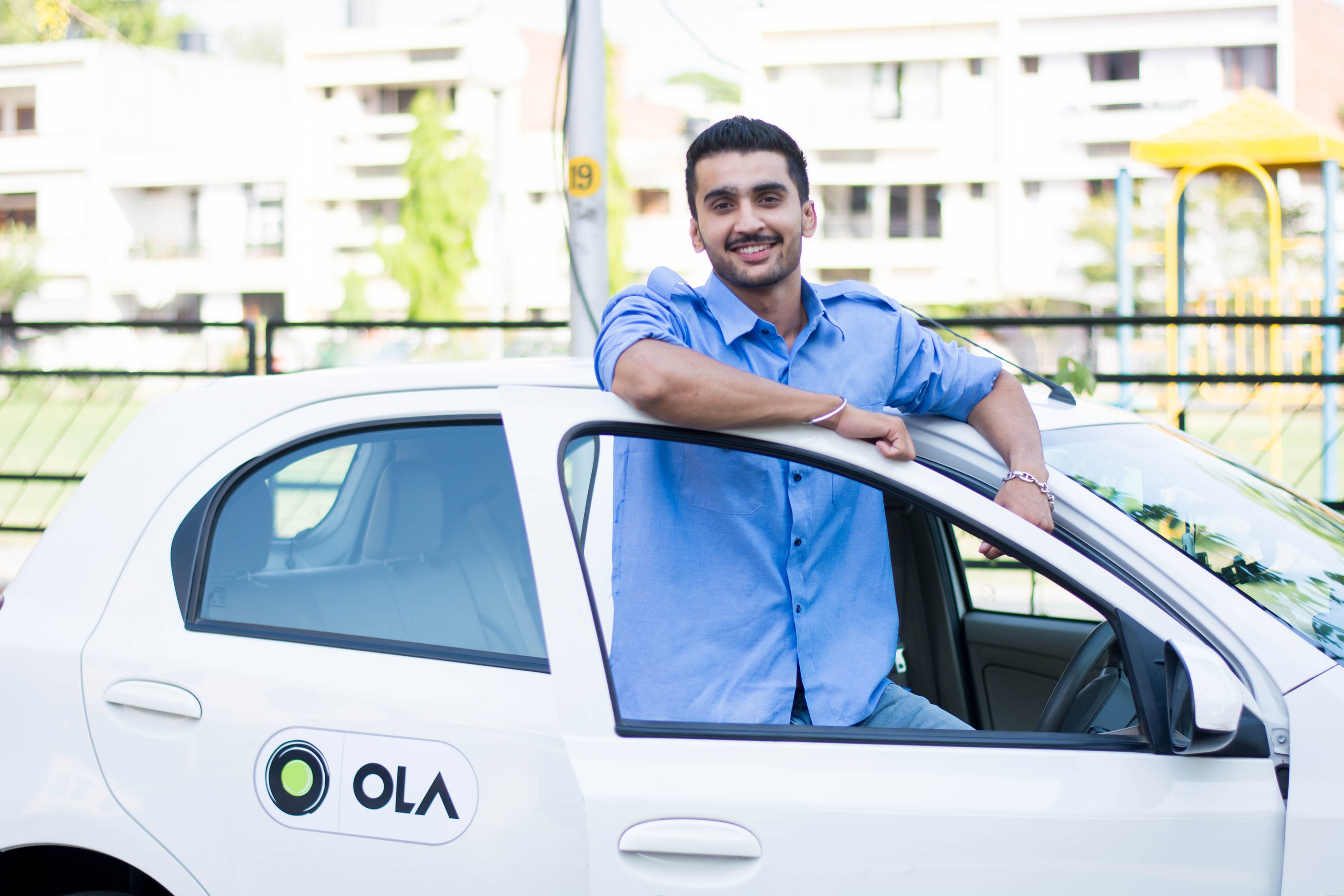 Indian ride-hailing app Ola has been granted permission to operate in London, the firm said.

Transport for London granted the company a private hire vehicle operating licence, allowing it to compete with Uber.

It is expected to expand to London in early autumn.

An Ola spokeswoman said: “London is one of the world’s most iconic cities and hosts a progressive mobility environment.

“We couldn’t be more excited to bring Ola to London in the time ahead.

“We are looking forward to building world-class mobility offerings for London, by collaborating with drivers, riders, the Government and local authorities.

“Londoners will hear more from us closer to our launch in the city, as we get ready to serve them.”

Ola said its fares in the capital will be comparable to Uber’s although its drivers will earn more from each ride due to the firm taking a smaller rate of commission.

Founded in 2011, Ola operates in more than 150 cities across India, Australia, New Zealand and the UK, with more than 1.5 million drivers. 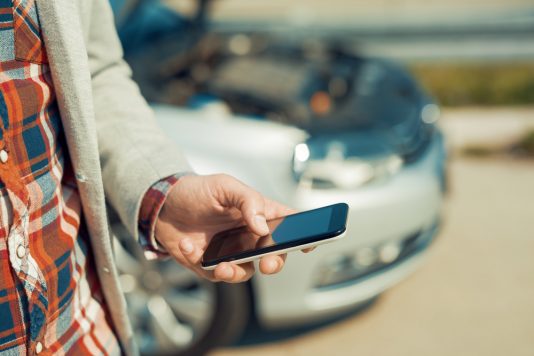 The arrival of companies like Ola could put pressure on Uber in the near term, analysts at Morgan Stanley said in a note last month. But the company has also become more sophisticated at fending off competition, they said.

Uber’s run in London hasn’t been easy.
The city gave Uber a shock in 2017 when it declined to renew its license, saying the company was not “fit and proper.” Uber appealed the decision and was later granted permission to operate for 15 months.

Shorter licenses spanning months, not years, have since become the norm for ride-hailing companies. Ola’s license also runs for 15 months.