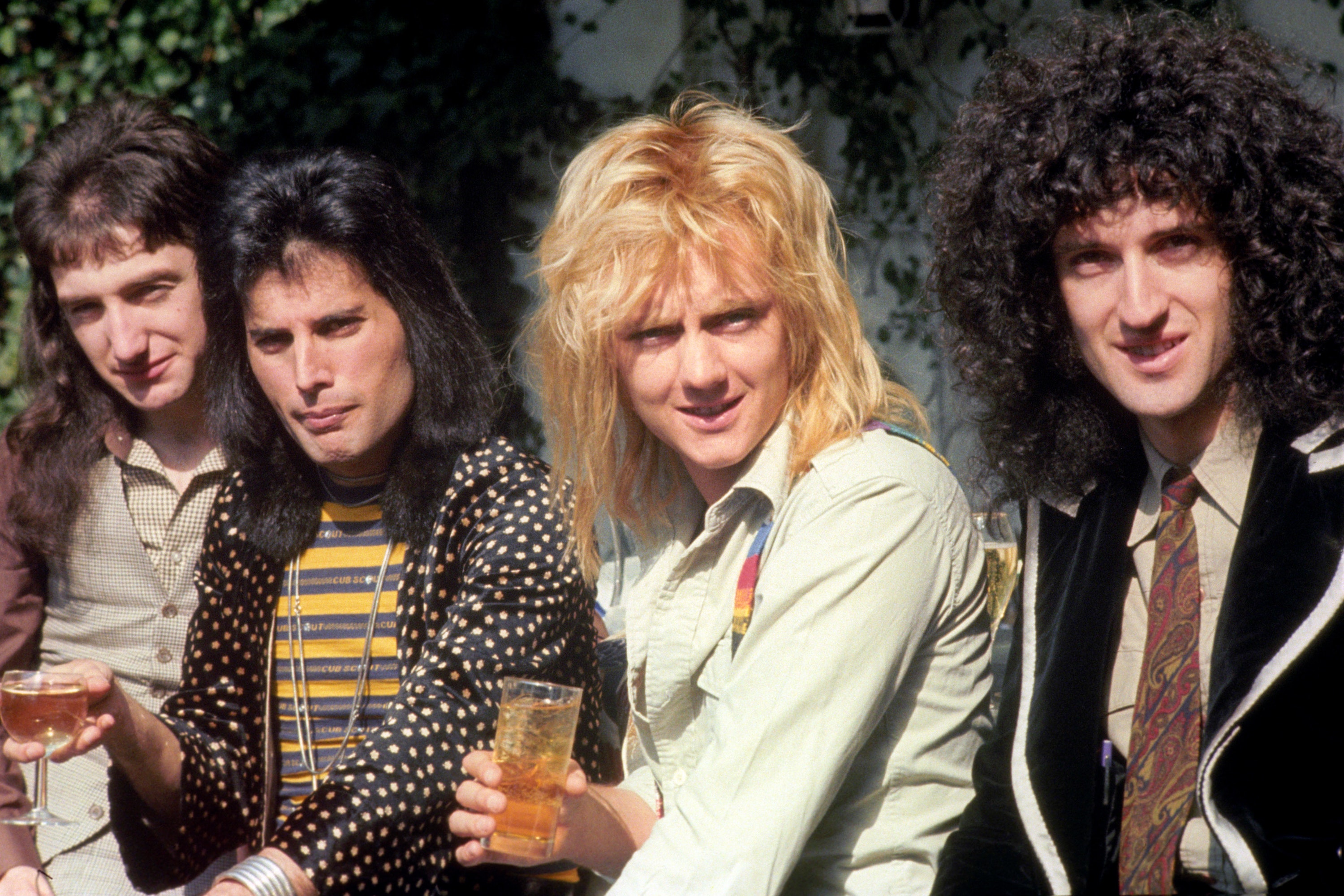 Queen’s music video for Bohemian Rhapsody has notched up a YouTube milestone.

It has become the first pre-1990s video to reach one billion views on the platform.

A message posted on the rock band’s official Twitter page said it was “simply incredible” that our “music is still creating such a large impact to this day”.

The video for the 1975 chart-topping single, penned by its late frontman Freddie Mercury, revolutionised the future of pop music.

Before the MTV age, bands traditionally appeared on shows like Top Of The Pops to promote their latest hits.

When they could not appear in person, dance troupes like Pan’s People were tasked with keeping viewers entertained while a recording of the song was played.

To mark the YouTube milestone, Queen said it was looking for musicians, singers, and instrumentalists for their own take on Bohemian Rhapsody for a user-generated video.

Estimates of Queen’s record sales range from 170 million to 300 million records, making them one of the world’s best-selling music artists. In 1990, Queen received the Brit Award for Outstanding Contribution to British Music from the British Phonographic Industry. They were inducted into the Rock and Roll Hall of Fame in 2001. Each member has composed hit singles, and all four were inducted into the Songwriters Hall of Fame in 2003. In 2005, Queen received the Ivor Novello Award for Outstanding Song Collection from the British Academy of Songwriters, Composers, and Authors. In 2018, they were presented the Grammy Lifetime Achievement Award.

Freddie Mercury died in 1991 at age 45 due to complications from AIDS. He confirmed the day before his death that he had contracted the disease. In 1992, a tribute concert was held at Wembley Stadium.

Time to upgrade your school printer?
Conspiracy theories – we have the answers!
To Top